What We Love This Week, Volume LXVI

We’re Back On Tumblr!

We’re excited to announce that we have a new editor for All That Is Interesting’s Tumblr, which we are relaunching. While it will blend some of the content featured here, it will have its own distinctive voice and aesthetic that’s perfect for a more visually-oriented audience. We’re really excited about it, and think that you should be, too!

A Stunning Time Lapse Of A Super Cell Storm 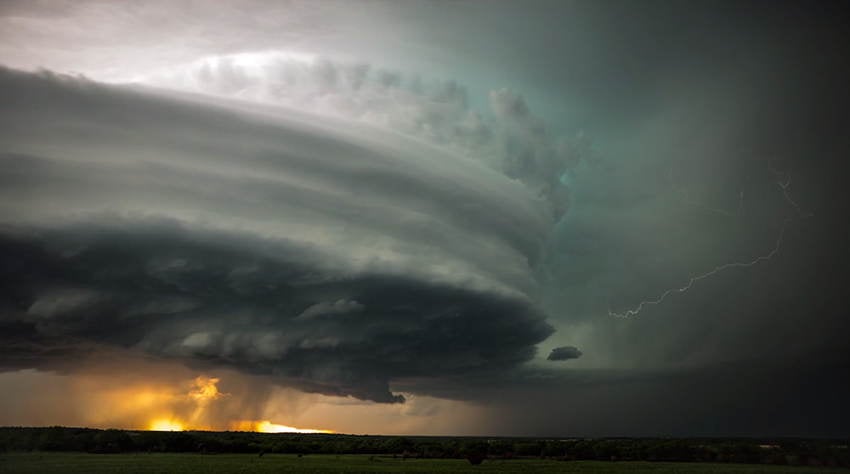 Larger than life in terms of size and destructive potential, thunderstorms have captured the fascination of poets and scientists alike for centuries. And when properly captured by the right photographers, the temporary phenomenon become immortalized. We’re particularly fond of Stephen Locke’s time lapse of a supercell storm in Climax, Kansas. And while we don’t recommend just anyone to enter the field of storm chaser photography, we do encourage you to check out more still shots at This Is Colossal. 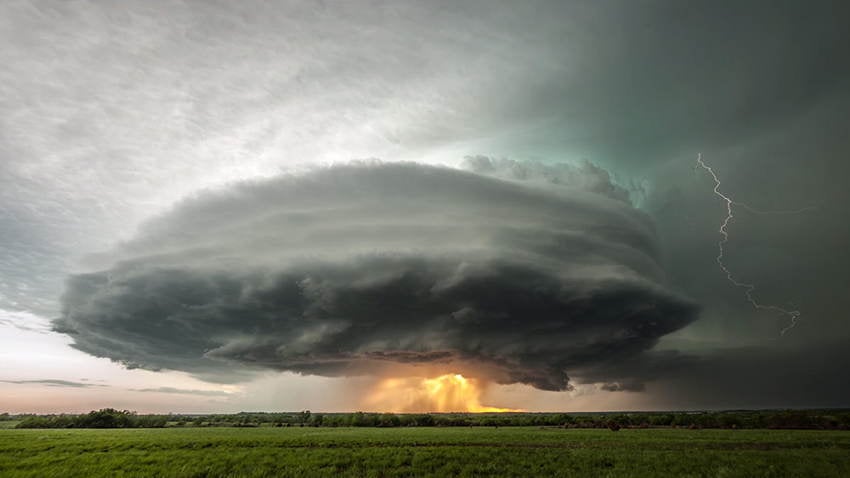 The First Color Photographs In The United States 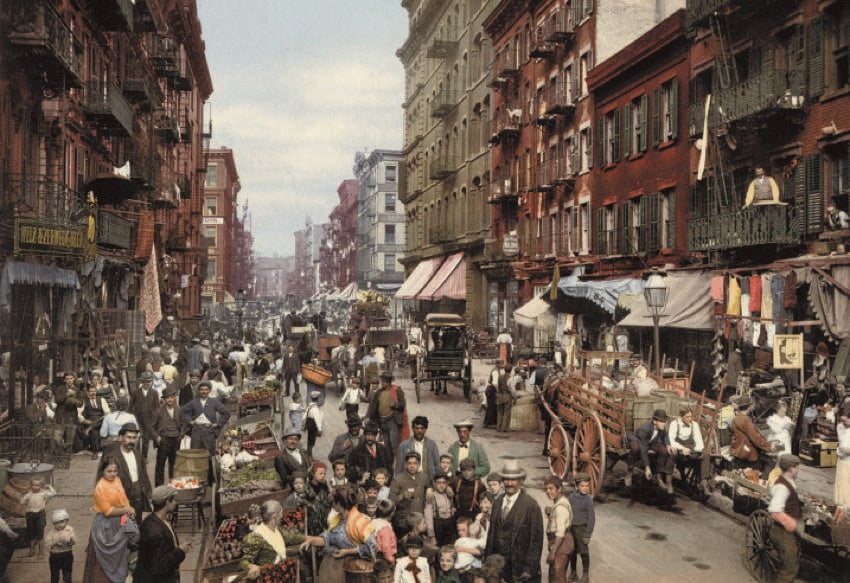 Evocative of the classic and timeless, black and white photos conjure worlds that seem entirely distinct from our present. That’s why when we are offered rare and color glimpses into our past, we should savor them. Such is the case with the new photography book, “An American Odyssey”. Researchers combed through the archives of the Detroit Photographic Company’s black and white negatives and reproduced some of the more interesting ones with a centuries-old Photochrom process. The results are vivid, almost living and breathing moments of the United States as it greeted the promises and dangers of the 20th century. See more at My Modern Met. 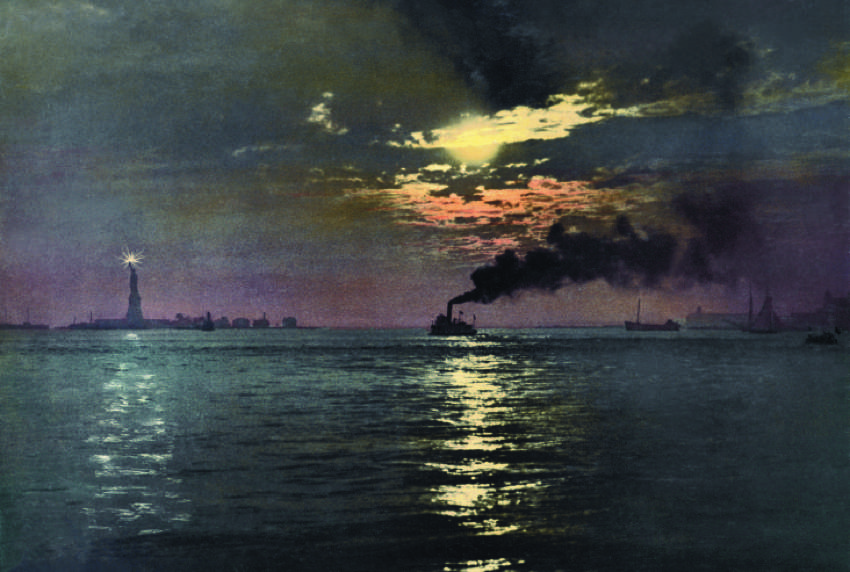 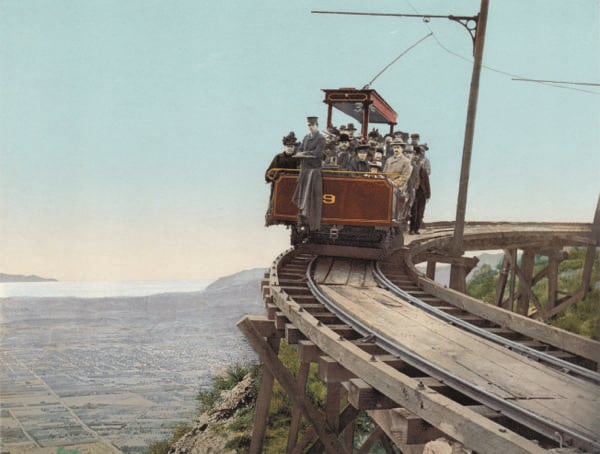 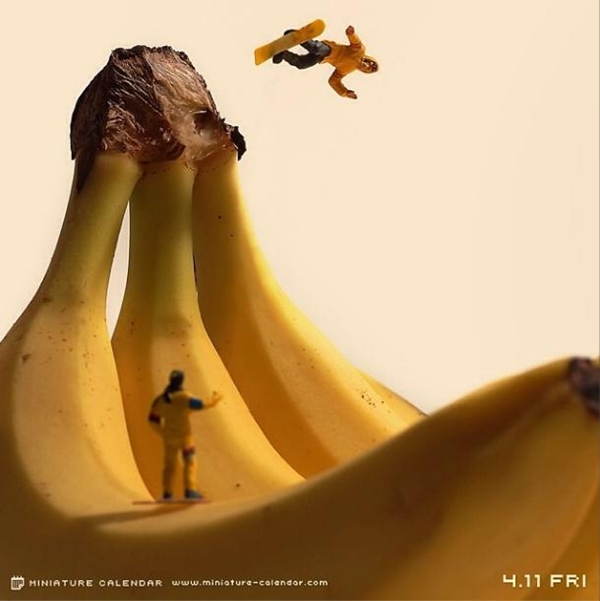 And you thought that the banana was the most mundane snack known to man. Where you see neon-packaged potassium, Japanese designer Tanaka Tatsuya sees a canary-colored slope fit for a miniature snowboarder. Food doesn’t have to be boring or serious just because you’re no longer a child; and Tatsuya’s fun food art is a testament to that. See more of her work at Design Taxi 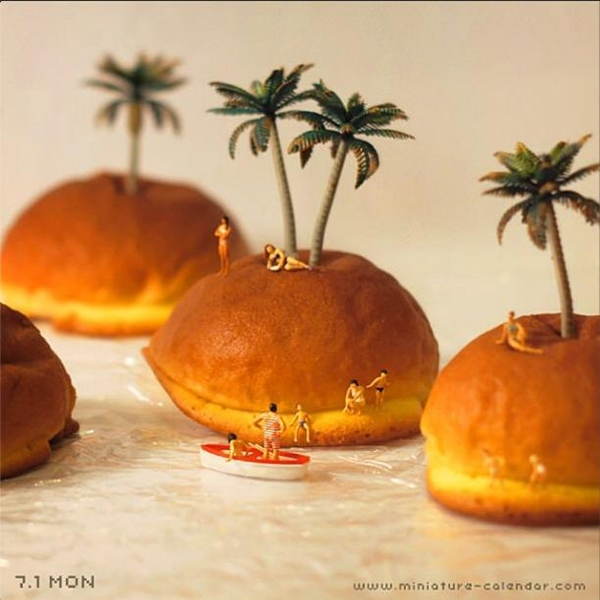 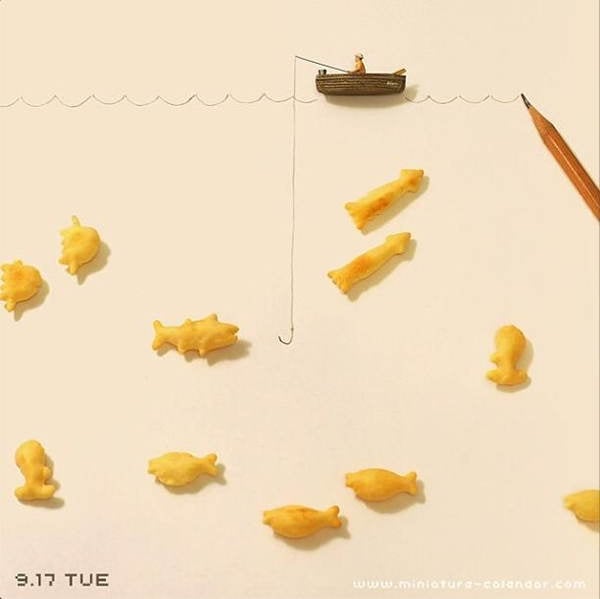