What We Love This Week, Volume LXXVII 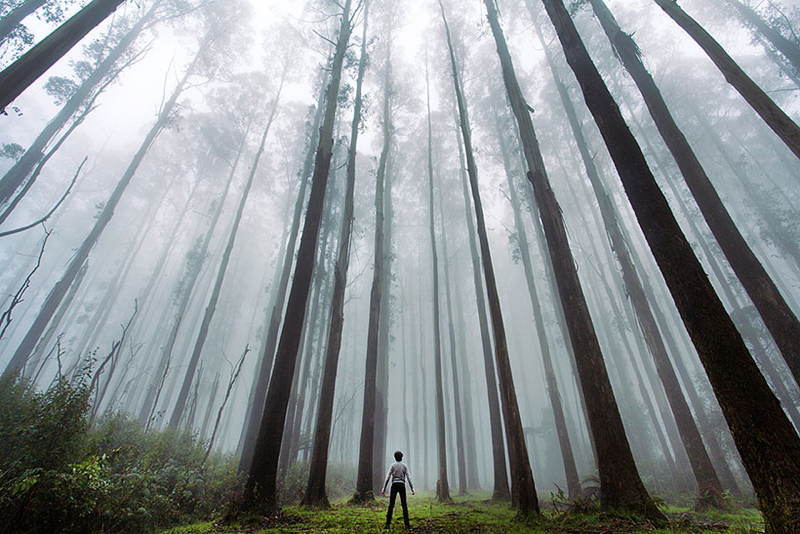 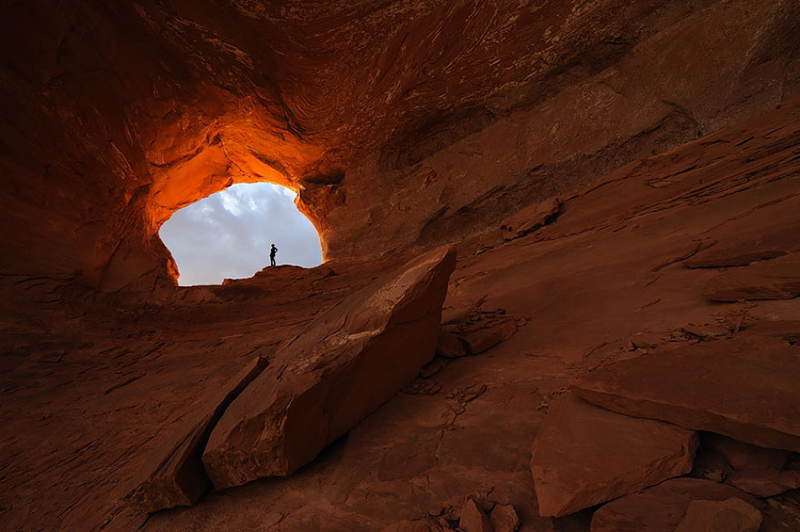 It’s easy to misunderstand our size and importance in the scope of the universe. Current natural events suggest that yes, people do have a knack for altering–and perhaps irrevocably so–our climate and ecosystems. And when you look at just how vast these systems and landforms are compared to our puny stature, it’s pretty mystifying that we can. The photos at 500PX highlight that stark contrast, and we encourage you to check it out. 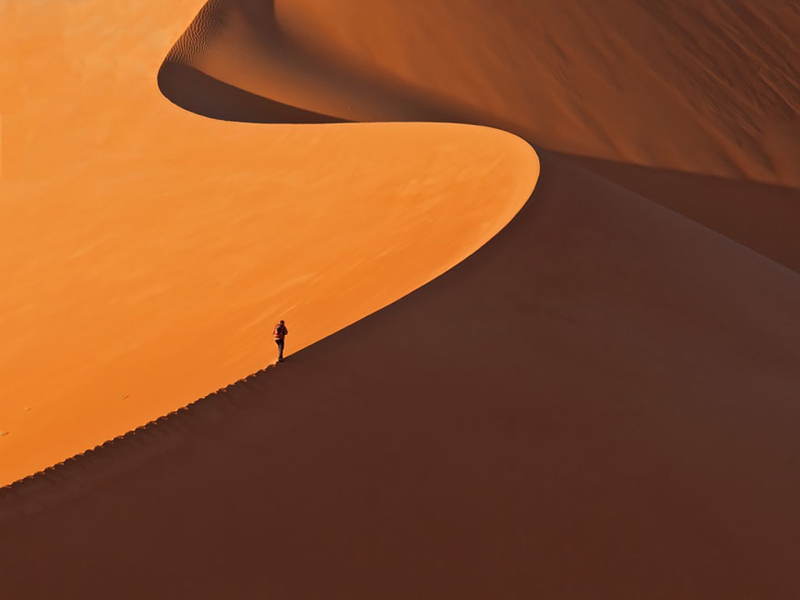 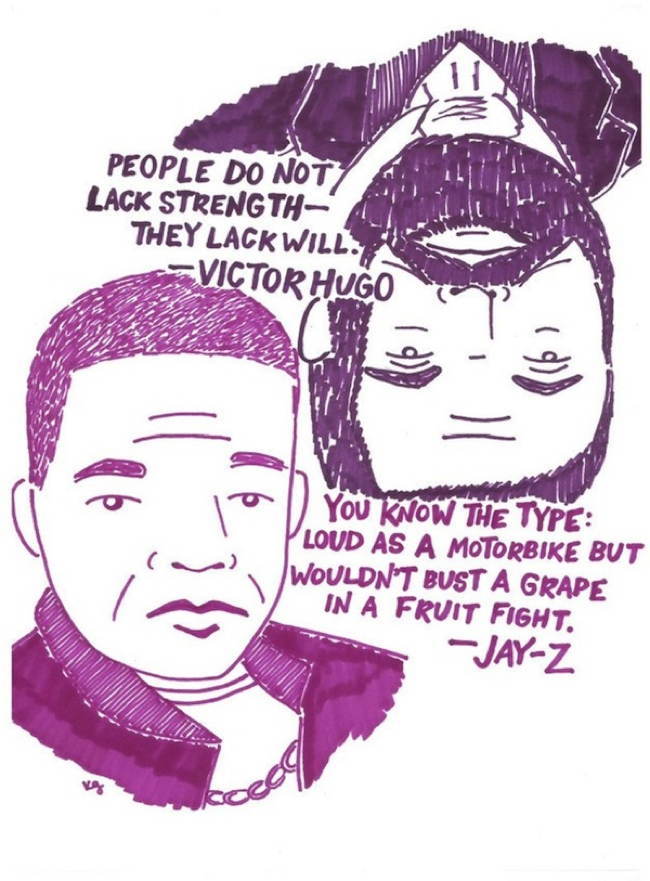 Jay-Z ain’t all that different from Victor Hugo. Or at least that’s what blogger and artist Kate Gavino would like you to think. In her series, aptly dubbed “19th Century French Authors vs. 21st Century American Rappers”, Gavino pairs bookish masters with their 21st century, rhyme-spitting counterparts. The result is immediately humorous, reminding us that an interesting thought never dies; it’s recycled throughout the ages. Check them all out at Mashable. 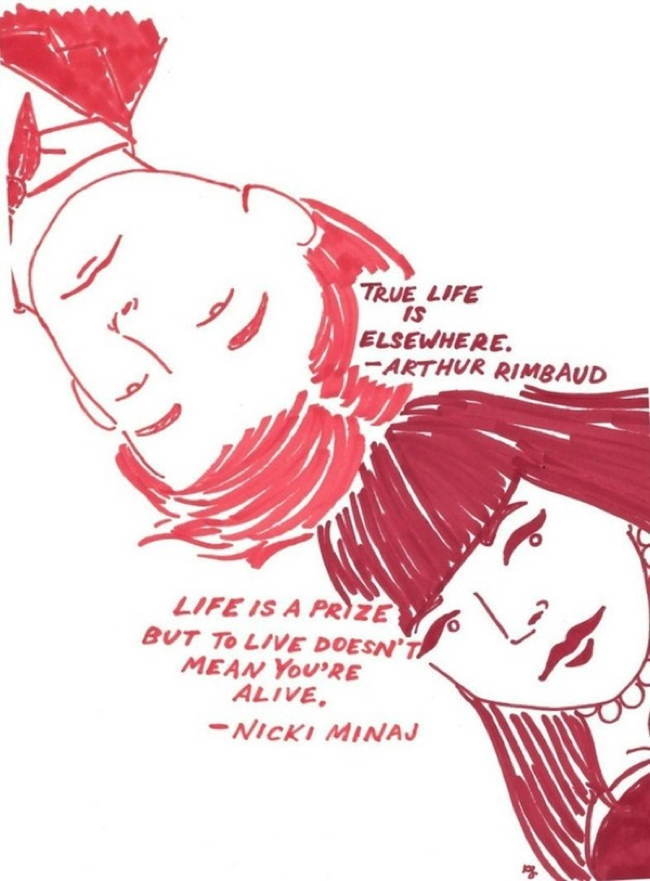 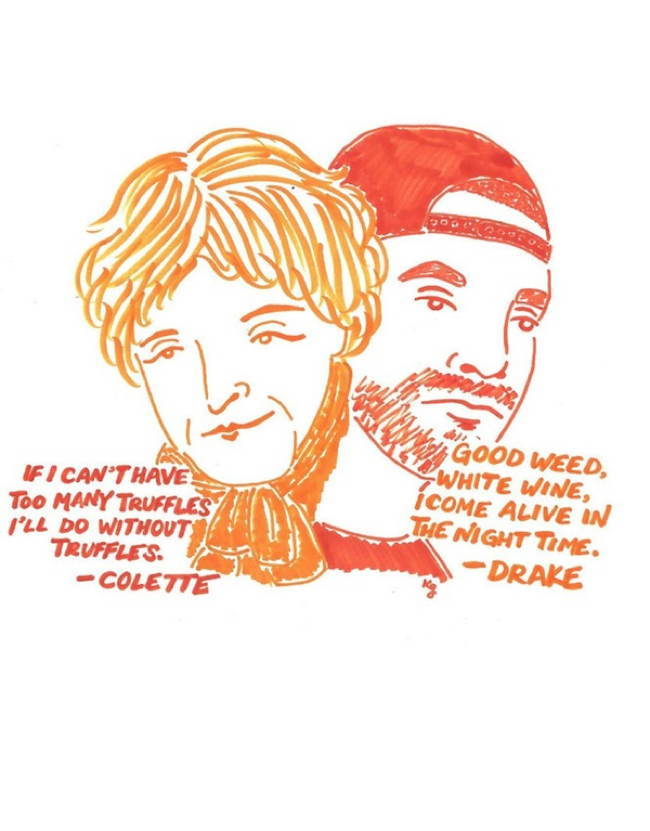 Man Chronicles His Alzheimers’ Through Self-Portraits 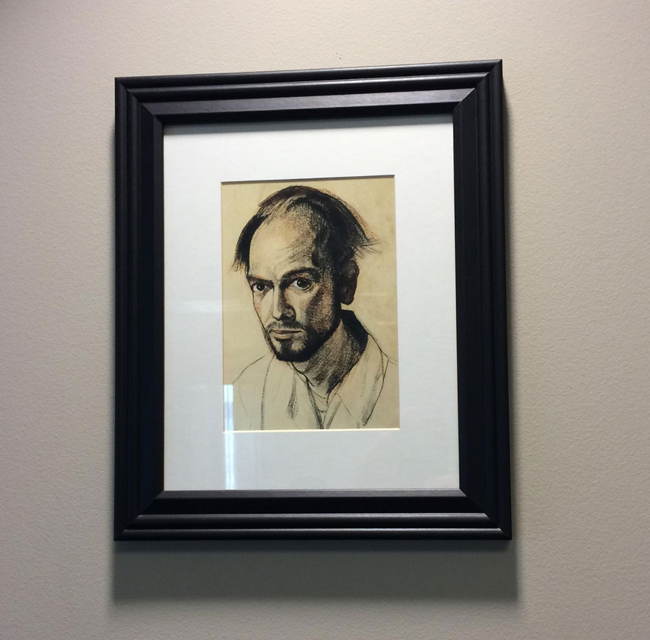 In one of the most heartbreaking portrait series we’ve come across so far, painter William Utermohlen grants viewers full-access to his debilitating descent into dementia with some very powerful self-portraits. Utermohlen was diagnosed with Alzheimer’s in 1995, but before it claimed his life in 2007, the artist left behind a series of self-portraits to convey to the world the loneliness, fears and uncertainty that come with the disease. As his widow, Patricia, explained in an essay, “in these pictures we see with heart-breaking intensity William’s efforts to explain his altered self, his fears and his sadness”. In his final portraits, we are left with a shell of a man lost in a sea of grey. See more at Bored Panda. 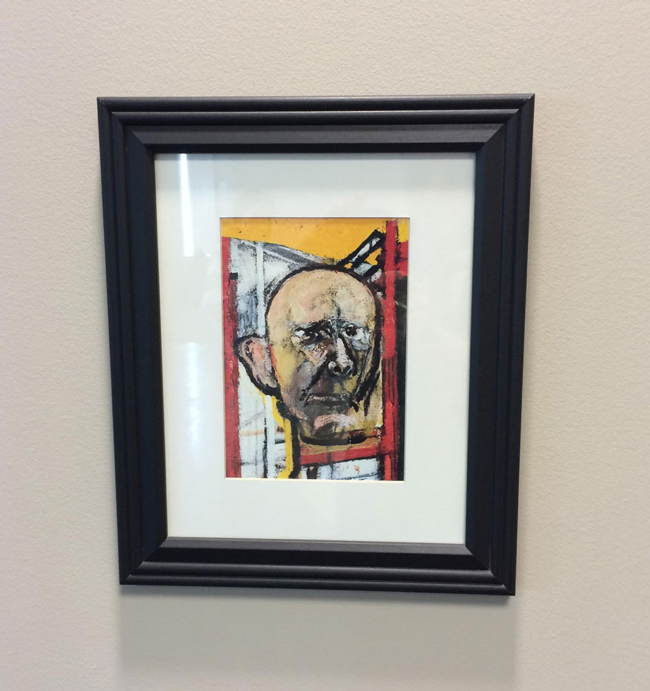 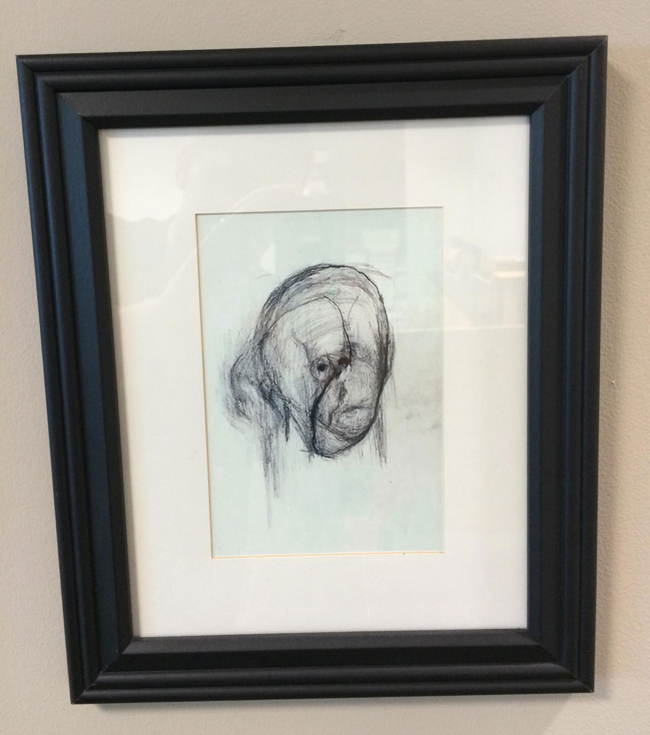