4 Wonders Of Our Solar System

Even though astronomy is one of our oldest sciences, our understanding of the universe is still in its infancy. There are so many fascinating things in the universe and we don’t even have to travel too far to see them. Many of them are right here in our very own solar system. 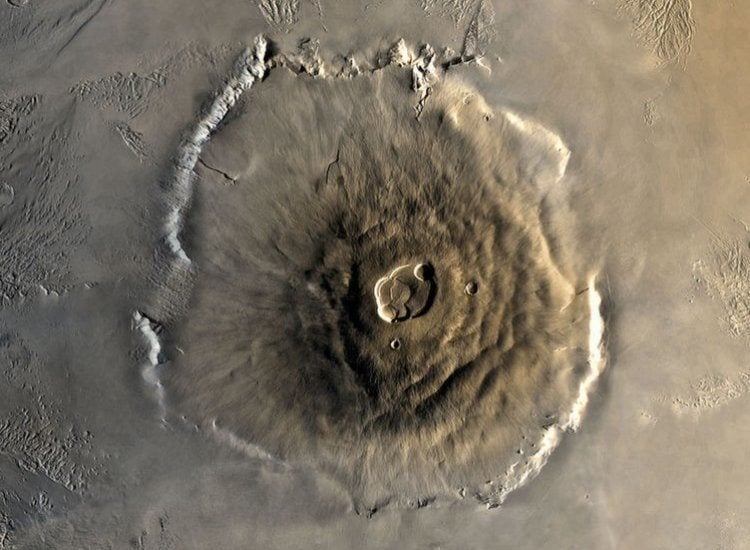 For a long time, we considered Olympus Mons, located on Mars, to be the tallest mountain in our solar system. At a height of 14 miles, it is almost three times as tall as Mount Everest, the highest point on our planet.

Now we know that there is actually a slightly taller mountain in our solar system. It is called Rheasilvia and it is located on an asteroid named Vesta. Even so, Olympus Mons remains far more impressive. Although Rheasilvia is a little taller, the mountain on Mars is simply gigantic in scope. 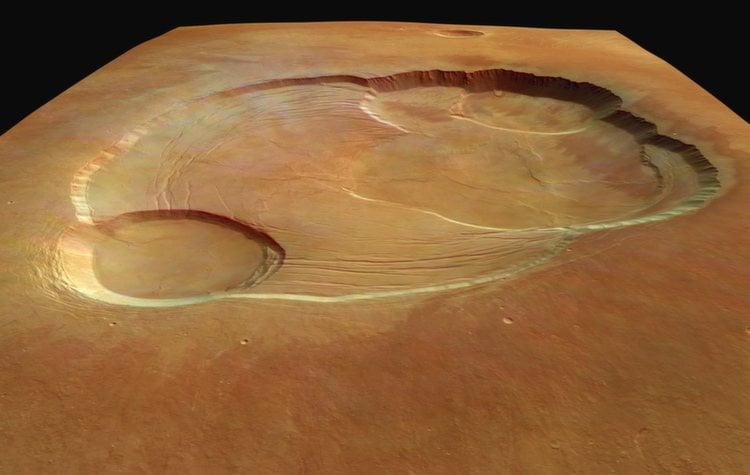 Looking at a picture of it, it is hard to imagine that Mons is incredibly tall because it is also extremely wide. The landform has a low profile as is typical of a shield volcano. This makes the mountain’s average slope no higher than 5 degrees. Olympus Mons covers an area of 114,000 square miles, which is about the size of Arizona. 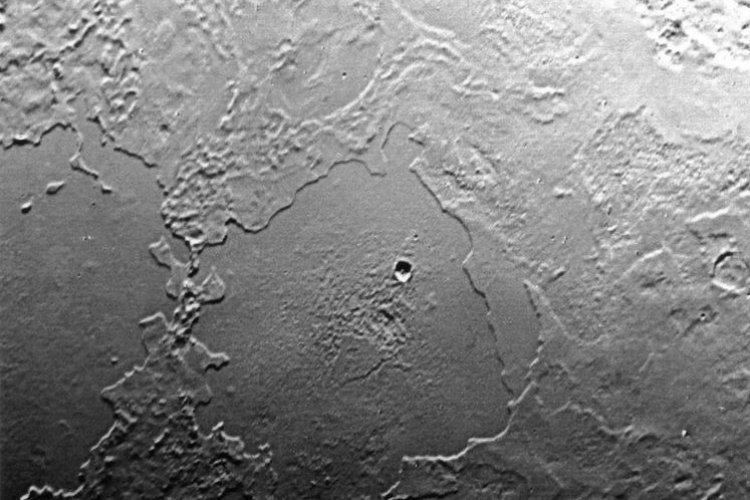 NASA image of Triton taken by Voyager 2 gives us our first look at a cryovolcano. Source: Wikimedia Commons

Cryovolcanoes are incredibly cool (no pun intended) types of volcanoes that shoot ice into the atmosphere instead of molten rock. More specifically, they shoot a mixture of water, methane and ammonia when they erupt (called cryomagma), but the mixture is quickly turned into a solid, as it is immediately exposed to low temperatures.

Unfortunately, there are no cryovolcanoes for us to admire on Earth. It is thought that they can only be formed on low-temperature celestial bodies such as icy moons. We first encountered them in 1989 when Voyager 2 was passing Neptune. Cryovolcanos were spotted on one of its moons, Triton. 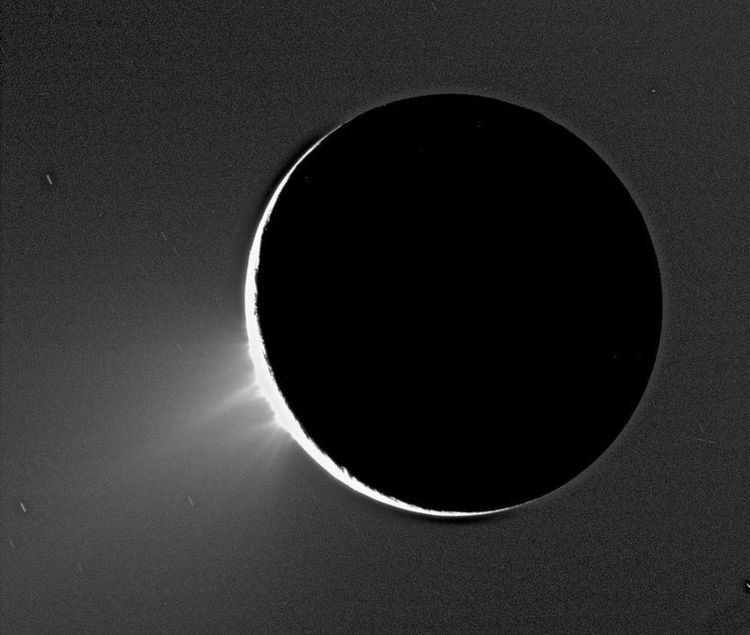 Much later, in 2005, the Cassini probe took some excellent photographs of cryovolcanoes on Enceladus, a moon of Saturn. Since then it has been discovered that cryovolcanic activity is not than uncommon. It has been detected on other moons such as Europa, Ganymede and Titan.