On A Low-Fat Diet? Study Shows It’s Not So Good For You After All

The study found that adults who stuck to a low-fat diet had up to a 23% higher rate of early death than those with a higher fat intake. 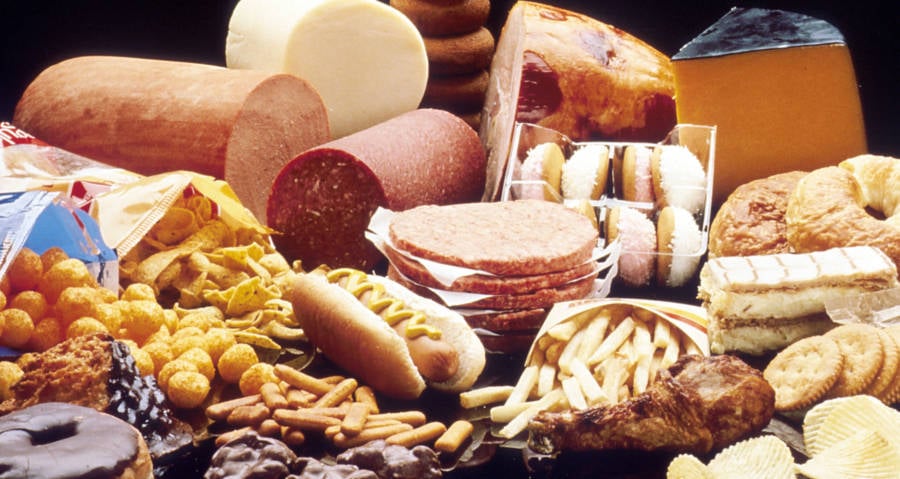 It may seem counterintuitive, but according to a new study, following a low-fat diet can actually increase your risk of early death.

A study recently published in the medical journal The Lancet shows that adults who cut back on fats had increased their chance of early death by nearly a quarter.

These results came from a large scale study of 135,000 adults, aged 35–70 years, across 18, mostly Western, countries over an average of 7.4 years. The study found that among these adults, those who stuck to a low-fat diet had up to a 23% higher rate of early death than those with a high fat intake, those with around 35% of their daily diet being fats.

While this may seem contradictory to the message of low-fat diets, the case that a low-fat diet can improve health has never been based on solid evidence. No randomized, controlled studies were used to justify the enactment of low-fat guidelines.

In fact, it has been seen that when people try to stick to a low-fat diet, they generally tend to receive more of their calories from foods with high carbohydrate and sugar contents like rice, pasta, and bread. It is these parts of the diet that are much more definitively linked to poorer health and obesity than fats. Participants in the study who consumed the highest levels of carbohydrates and refined sugars had a 28% increased risk of death.

In fact, it seemed that there was no correlation between an high-fat diet and a higher risk for heart disease.

Researchers cautioned, though, that it is still healthier to receive non-saturated fats from vegetables than saturated fats from meats or trans fats. Saturated and trans fats have been shown to have a negative effect on health, though this study shows that such dangers do not seem as elevated as the risk of having a diet to rich in carbohydrates and sugars.

So while most existing medical guidelines would not be dramatically changed by this revelation, it does show that fats aren’t as much of a concern as sugar and carbohydrates.

Next, learn about a study that shows drinking up to four cups of coffee a day can lower your risk of death. Then, read about some of the dumbest diet trends in history.