The written word has captivated the human mind for millennia -- a fascinating historical and photographic look at history's greatest libraries. 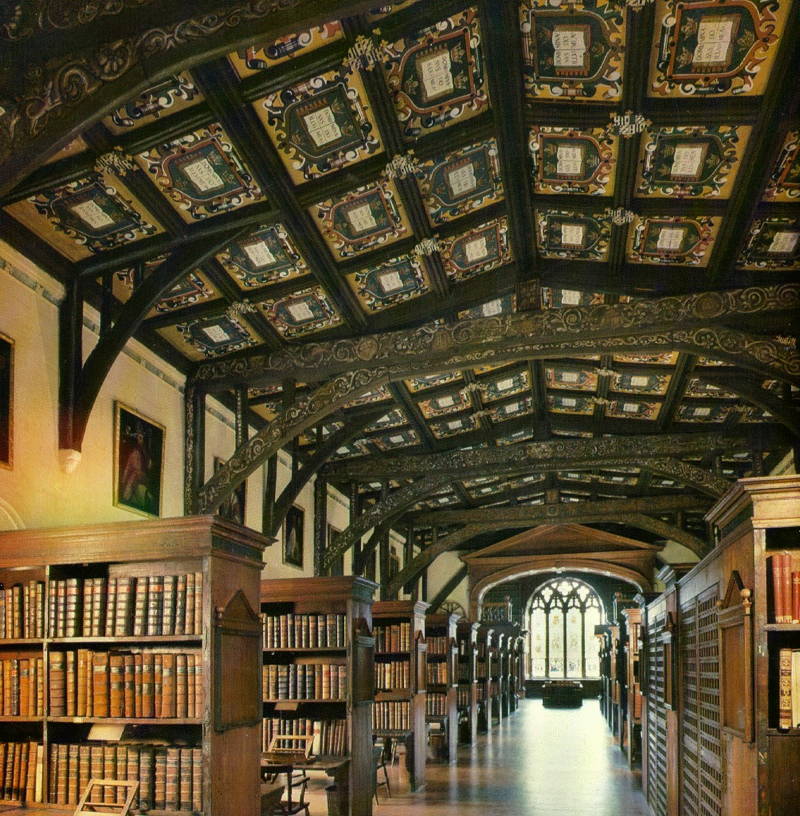 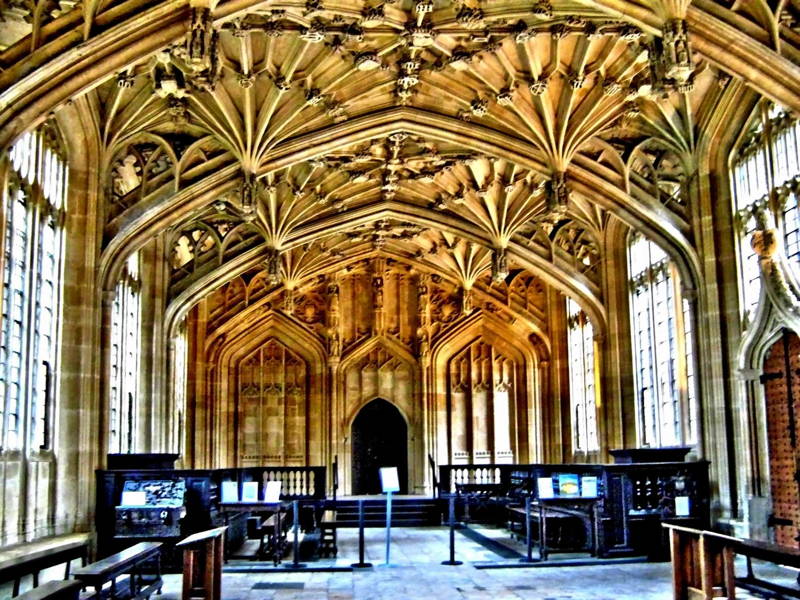 If you want access to this seminal European library, you must agree to a formal declaration. While the “Bud’s” roots can be traced further than its oft-cited 1602 founding, Oxford University’s Bodleian Library has a heritage as rich as its book collection. 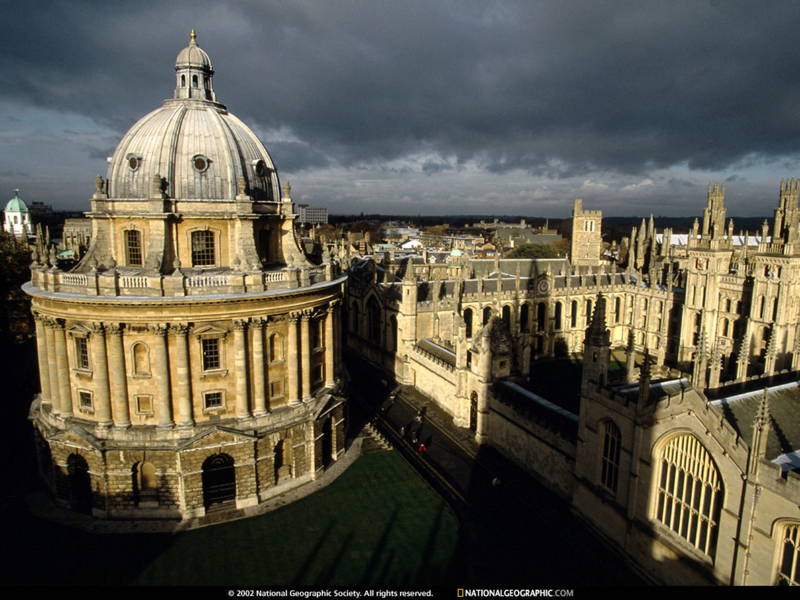 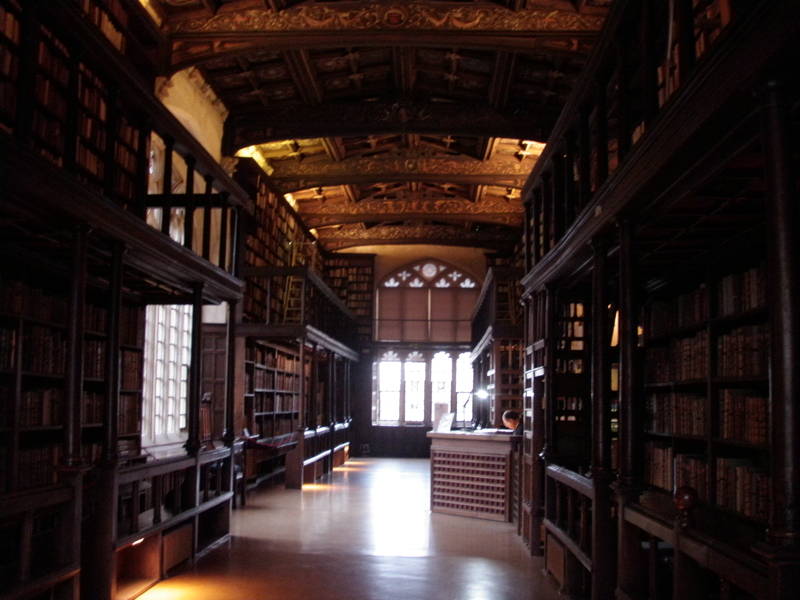 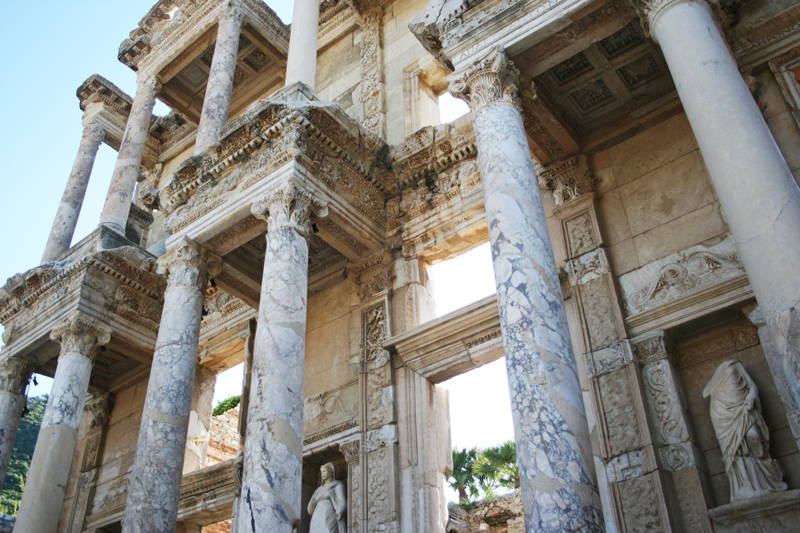 The Library of Celsus was once home to approximately 12,000 scrolls and the tomb of the Roman senator for which the building was named. An unfortunate by-product of natural disasters, all but the facade of the library was burned to the ground in the year 262. In its heyday, the library was considered the third richest library of its kind. 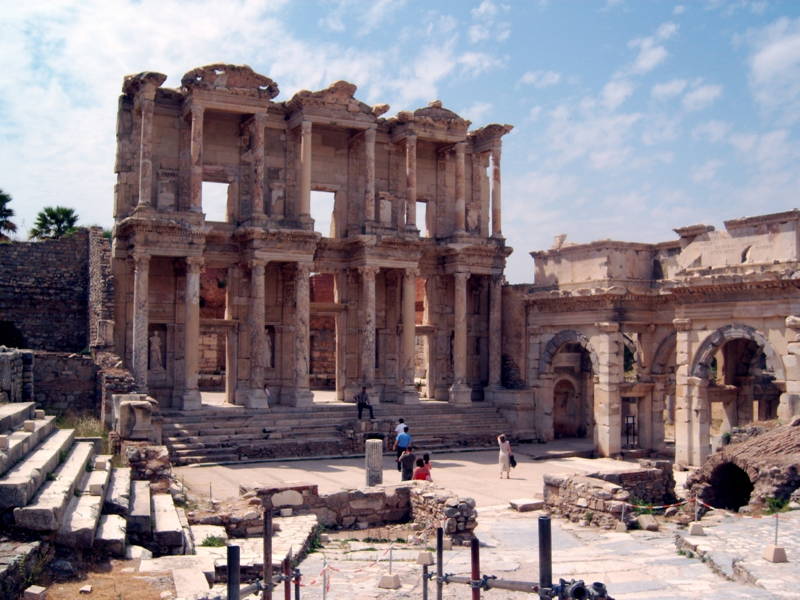 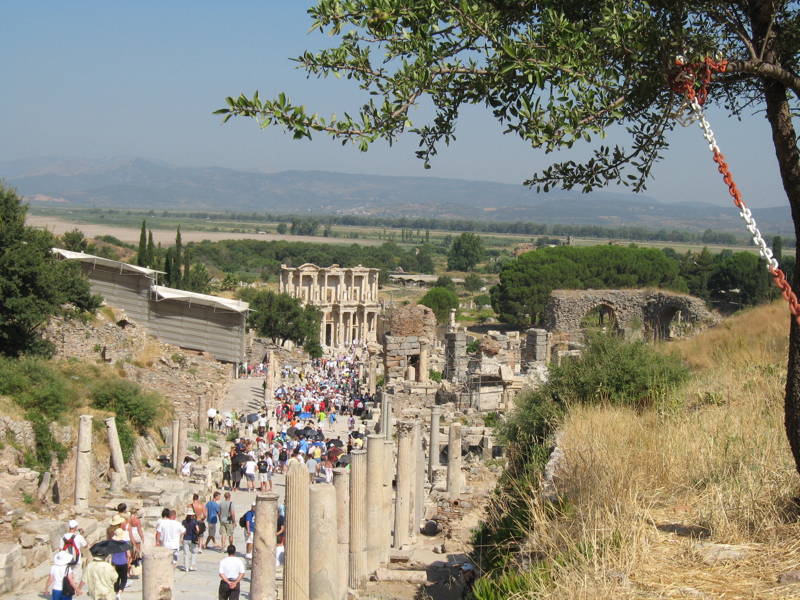 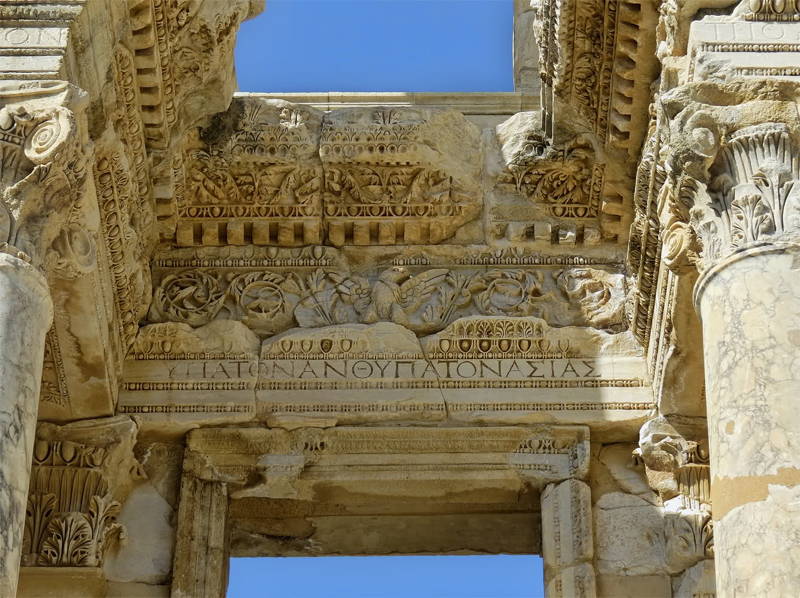