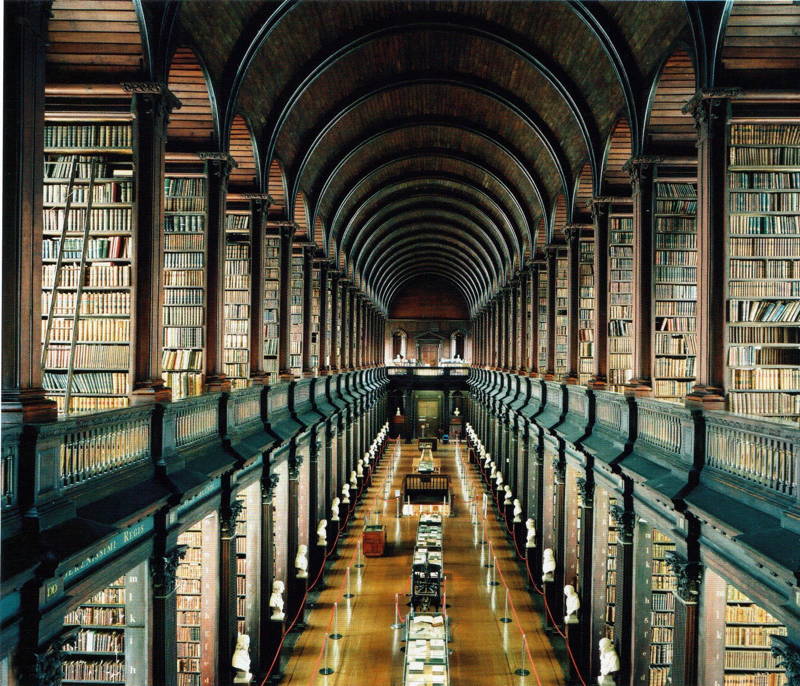 Ireland’s Library of Trinity College serves as one of the many beacons of the Emerald Isle. The library is home to over five million books, the most famous of which being the Book of Kells–the Four Gospels of the New Testament acclaimed for their stunning example of what is known as the insular style. 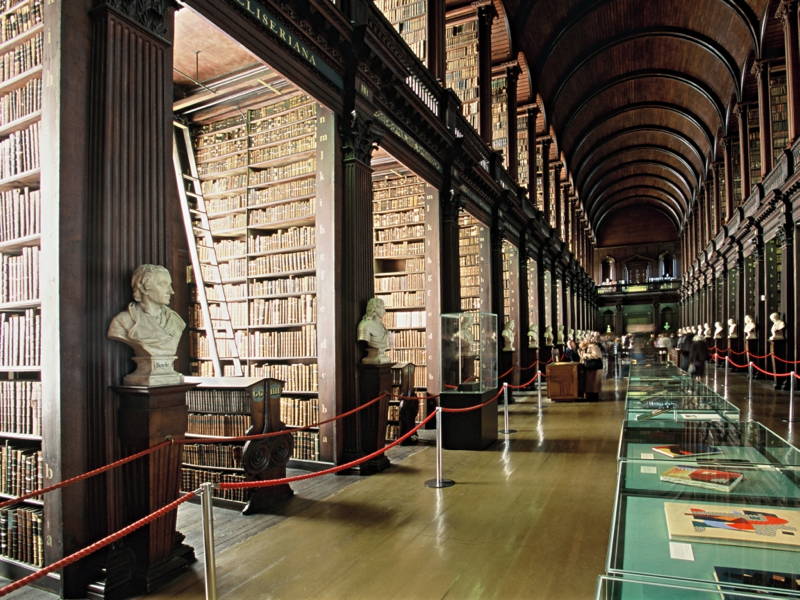 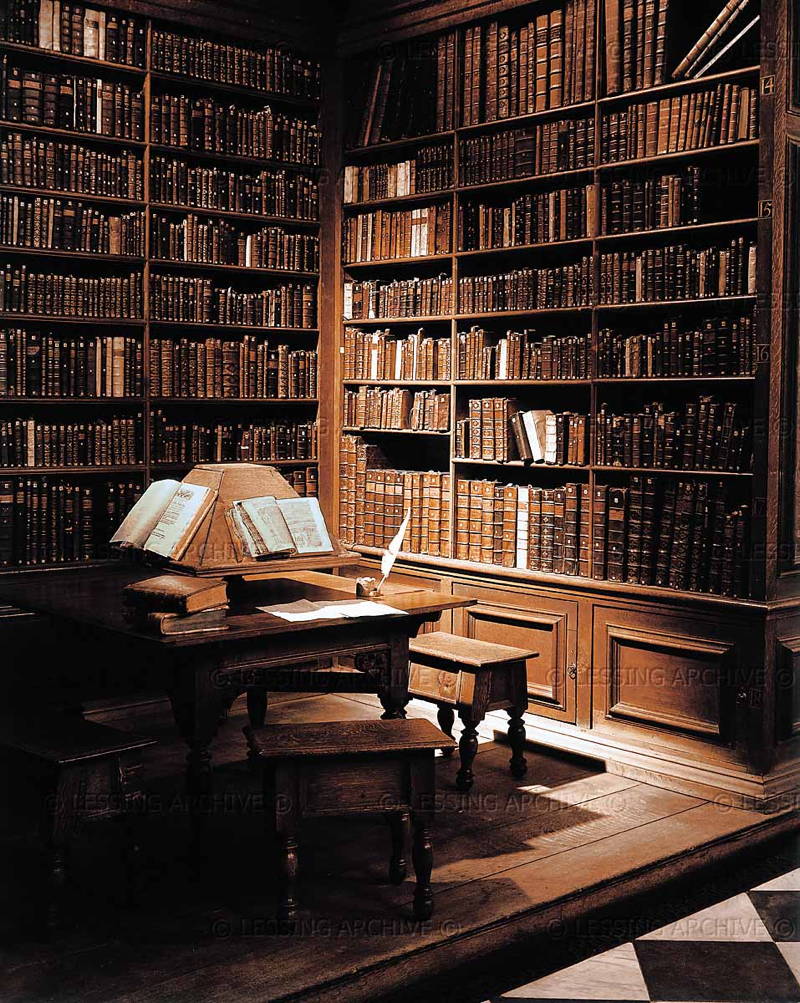 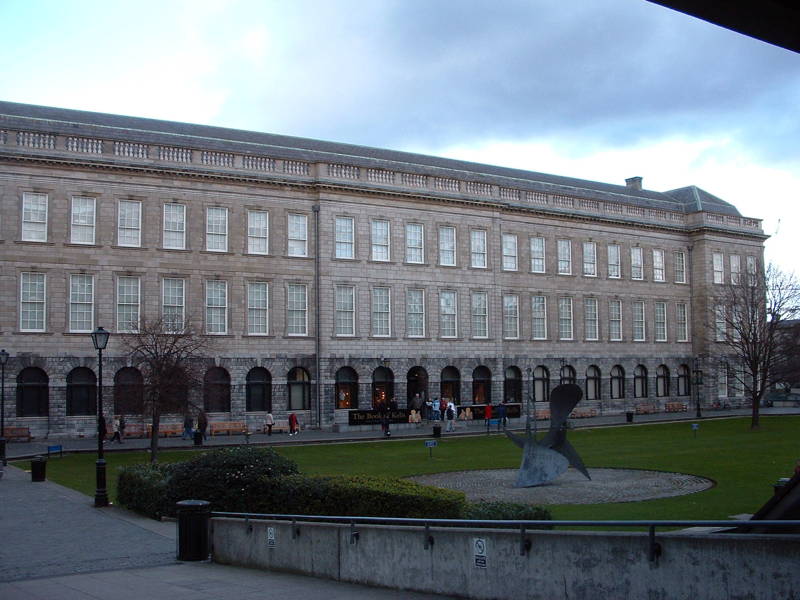 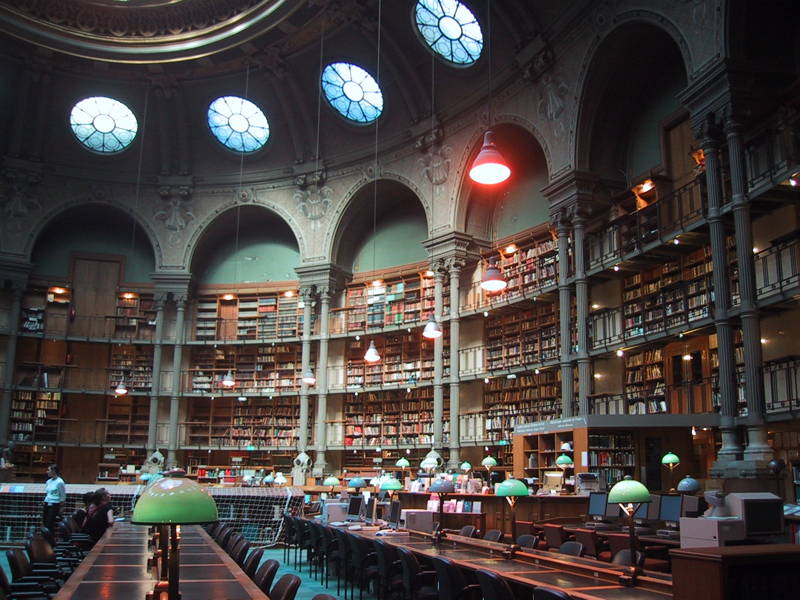 Consider France’s Bibliothèque Nationale a central hub for all things literary and French. One of the more pleasant things to come from France’s revolution was their national library, whose inventory increased tenfold as private libraries of the elite were seized and entered into the national system. 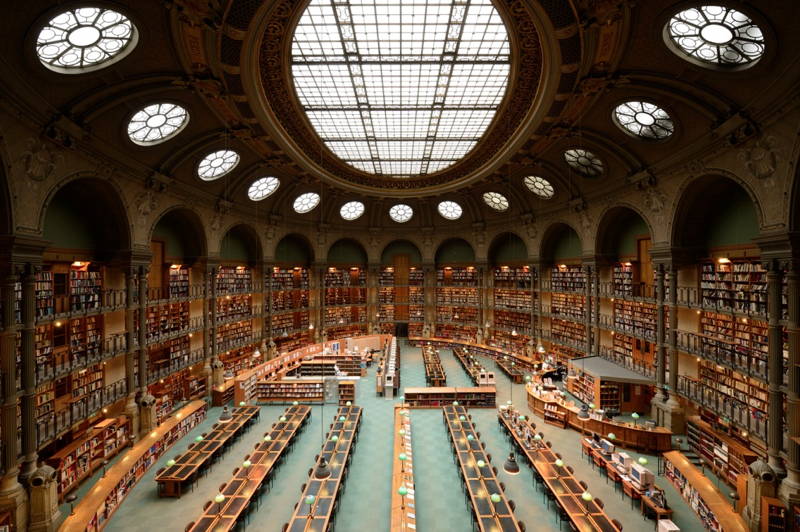 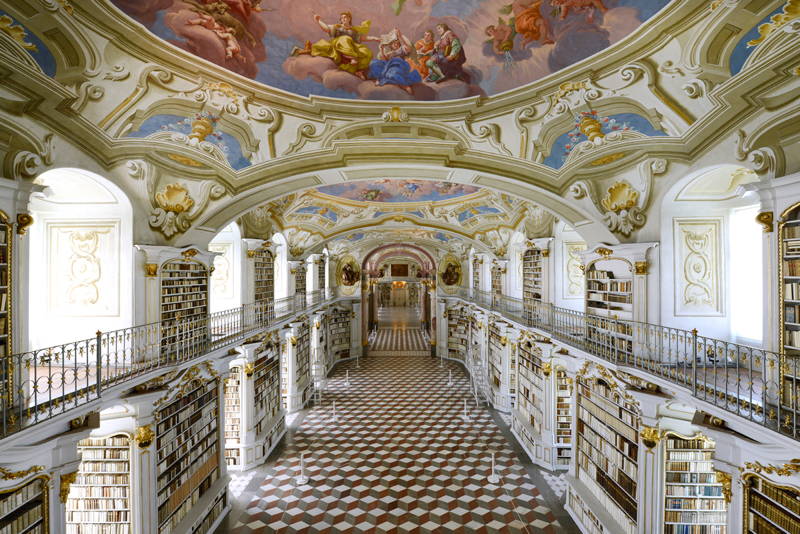