Boxer Manny Pacquiao Built 1,000 Homes For The Poor In His Home Country

Pacquiao earned more than $100 million for his highly-anticipated 2015 "Fight of the Century" against Floyd Mayweather Jr. 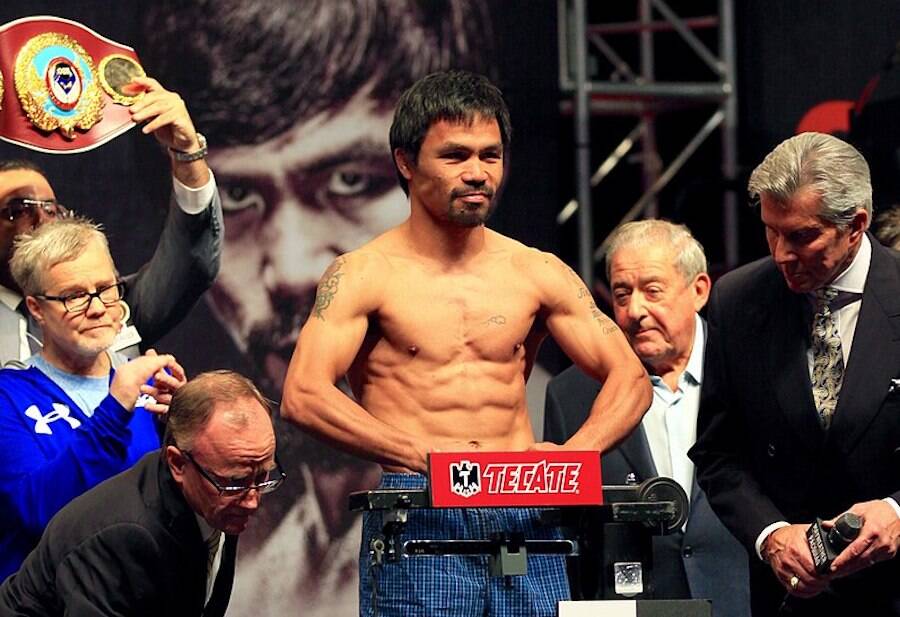 Wikimedia CommonsManny Pacquiao in 2015, during the official weigh-in for his match against Floyd Mayweather Jr.

Manny Pacquiao is a world champion boxer, a senator of the Philippines, and one of the highest-paid athletes in the world. While it may seem like he has everything he could ever want, he remembers what it’s like to have nothing at all.

Growing up in poverty in the Philippines, Pacquiao often slept on cardboard boxes and would forgo school for work to help his mother make ends meet. The future professional boxer was also raised to be very religious; his mom originally wanted him to become a priest.

When Pacquiao finally fought his way out of poverty, he decided to give back to people who were still struggling. In 2016, Pacquiao paid out of pocket for 1,000 homes to be built for the poor in his home country.

“I’m so happy giving these houses free to my constituents in the Sarangani Province from my own pocket – more than a thousand families are the beneficiaries,” he wrote on Facebook. 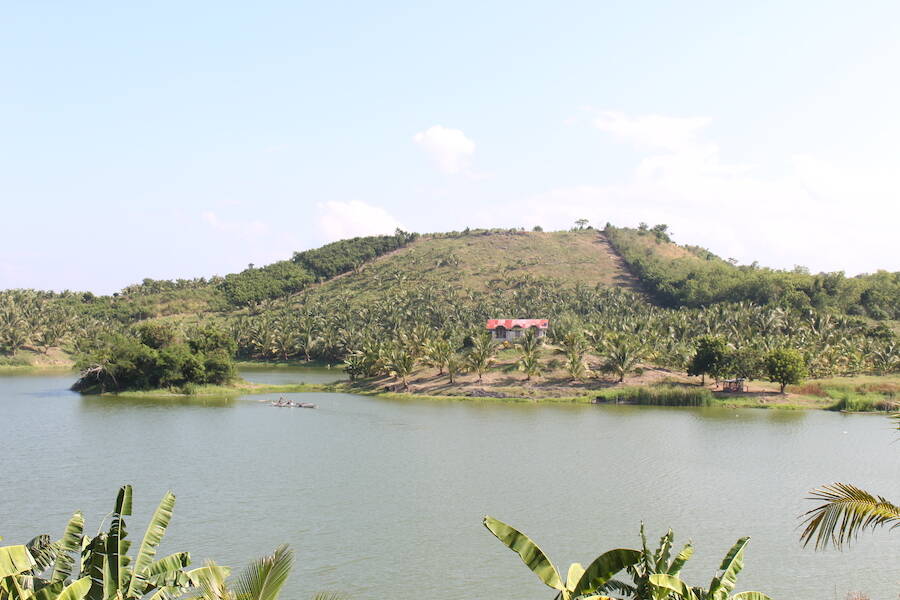 Despite losing his highly-anticipated 2015 “Fight of the Century” against Floyd Mayweather Jr., Pacquiao earned over $100 million for the match and used much of the money to the finance the homes.

While he completes his six-year term as senator, he plans on financing even more homes for people in poverty.

A couple of years later in May 2018, it was reported that Manny Pacquiao gave an ice cream vendor in the Philippines a new job and a new house after learning that the man had recently suffered a stroke.

There is actually a welfare state in the Philippines that’s referred to as “Manny Pacquiao” because of all the charity work he has done.

Aside from these acts of generosity, Pacquiao has also supported the Department of Social Welfare and Development’s implementation of an anti-poverty program.

Unfortunately, Pacquiao’s legacy and good deeds have been marred by his anti-gay rhetoric in recent years. In February 2016, he sparked outrage in the Philippines and beyond by saying that people in same-sex relationships are “worse than animals.” 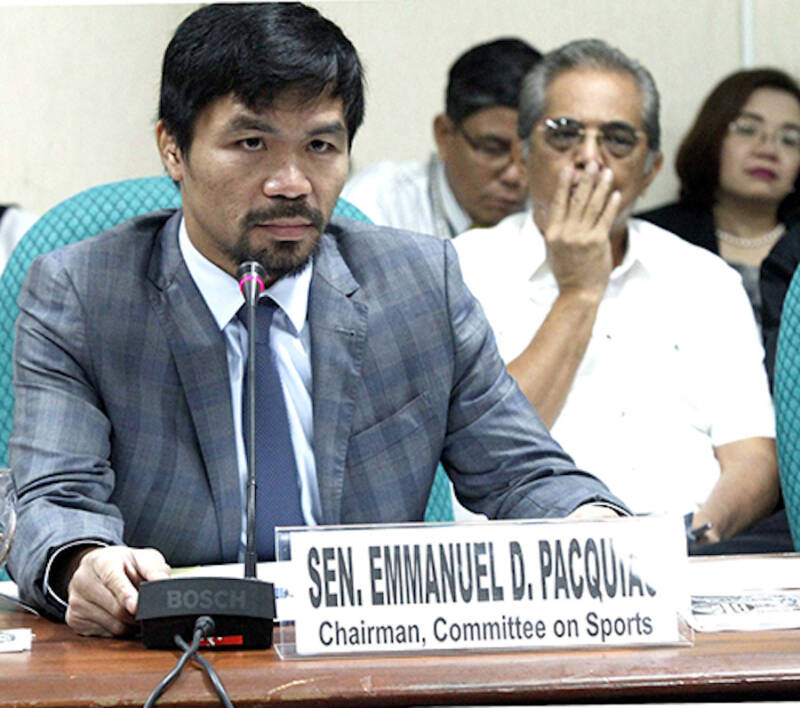 In an interview with a Philippine network that was widely shared online, Pacquiao said, “It’s common sense. Do you see animals mating with the same sex?”

“Animals are better because they can distinguish male from female. If men mate with men and women mate with women, they are worse than animals.”

Nike, a sponsor of Pacquiao for several years, dropped him from their endorsement deal after the comments were made.

He apologized shortly after, but not for the entirety of what he said.

“I’m sorry for hurting people by comparing homosexuals to animals,” he said in a statement. “Please forgive me for those I’ve hurt.”

However, he added, “I still stand on my belief that I’m against same-sex marriage because of what the Bible says, but I’m not condemning L.G.B.T. I love you all with the love of the Lord. God bless you all, and I’m praying for you.”

Despite all his good deeds, the boxer still finds himself under fire for his controversial statements. Many have expressed concern that Pacquiao’s Catholic spirituality has shifted toward a more narrow-minded evangelical stance and that he has become ignorant of the offensive things he’s said.

Next, read about the U.S. government’s anti-gay purge in the 1950s. Then, learn how the Stonewall riots put gay rights on the map — and changed the course of history.