When it was uncovered that congressional candidate Nathan Larson condones pedophilia, rape, and more, he admitted to everything without hesitation.

Nathan Larson served prison time for threatening to kill the president and has admitted that he’s a pedophile. And now he’s a congressional candidate.

The 37-year-old accountant from Charlottesville, Virginia is running as an independent in Virginia’s 2018 10th congressional district election. 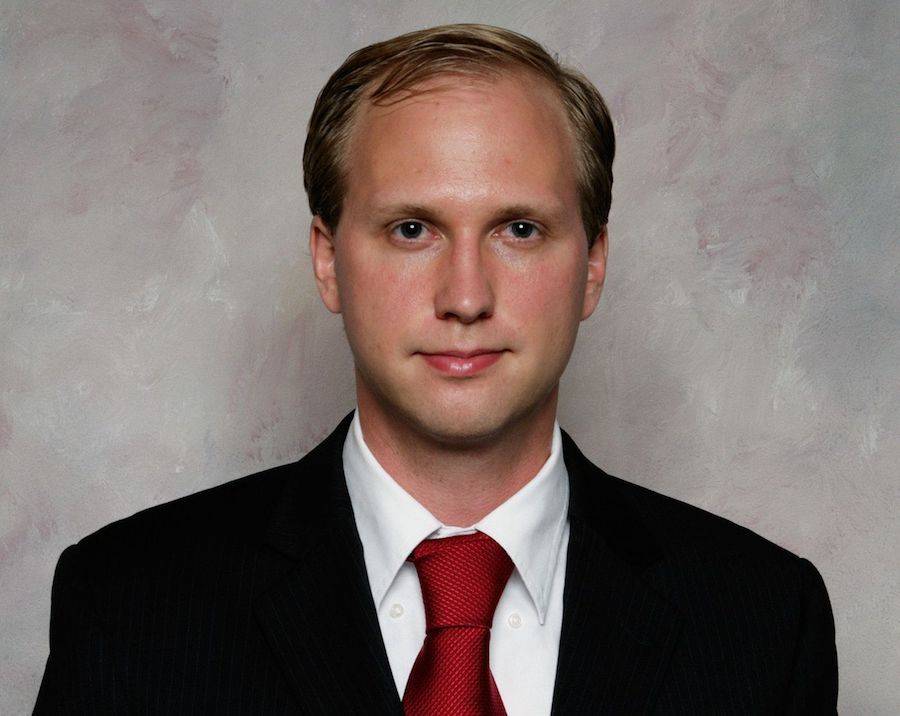 Nathan Larson said people are tired of being constrained by political correctness. “People prefer when there’s an outsider who doesn’t have anything to lose and is willing to say what’s on a lot of people’s minds,” he said.

Though it’s pretty clear what he’s saying is most certainly not on a lot of people’s minds. Namely, his pro-stance on pedophilia, incest, and other forms of sexual abuse.

Larson confirmed that he created two now-defunct websites that served as chat rooms for pedophiles and misogynists when the Huffington Post contacted him after learning that his campaign website shared an IP address with the sites.

When he was asked whether he’s a pedophile or just write about pedophilia, Larson said, “It’s a mix of both. When people go over the top there’s a grain of truth to what they say.”

Nathan Larson also wrote an essay about father-daughter incest and the time he raped his ex-wife.

On Larson’s campaign platform, where he identifies as a “quasi-neoreactionary libertarian”, he outlines his main agenda, which includes in part, protecting the rights of gun owners, restoring “benevolent white supremacy,” “freedom from age restrictions…suicide rights” and “discrimination rights.”

He also calls Hitler a “white supremacist hero” in his manifesto, advocates the legalization of child pornography, and in a section titled “Patriarchy,” Larson writes:

“Congress should repeal the Violence Against Women Act and all other legislation that interferes with patriarchal rule in the family. We need to switch to a system that classifies women as property, initially of their fathers and later of their husbands.”

You can read the entire manifesto in its entirety here.

In 2009, Larson was sentenced to 16 months in federal prison for sending an e-mail to the Secret Service stating, “I am writing to inform you that in the near future, I will kill the President of the United States of America” followed by his reasoning and how he intended to carry out the assassination.

In 2015, Nathan Larson attempted to get custody of his infant daughter despite his admission that he was physically attracted to children and his statement that it was acceptable for adults to engage in consensual sexual acts with children.

He said he didn’t think he would molest his own daughter but couldn’t be sure since he’s “never been in that kind of situation before.” The daughter’s mother filed a restraining order against Larson in 2015 and committed suicide after the baby was born.

This isn’t Nathan Larson’s first time running for office. In 2017, he ran as an independent candidate for District 31 of the Virginia House of Delegates. Democratic candidate Elizabeth Guzman won that general election, while Larson received 1.68% of the vote.

After learning about Nathan Larson, you can read about Arthur Jones, the Holocaust-denying congressional candidate. Then John Geoghan, the pedophile preist killed by a molestation victim in jail.