"We especially need imagination in science. It is not all mathematics, nor all logic, but is somewhat beauty and poetry.” - Maria Mitchell 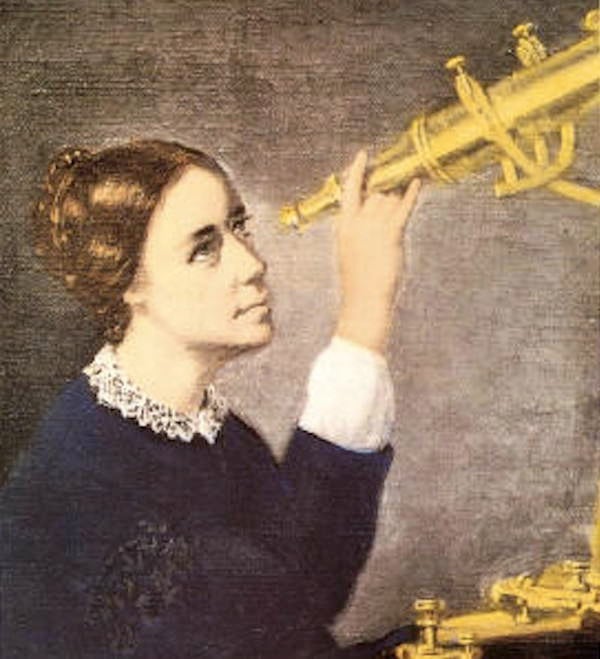 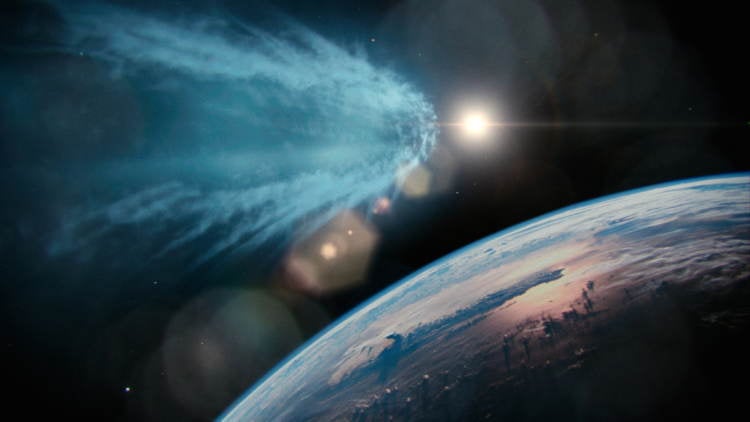 Maria Mitchell is best known for her discovery of “Miss Mitchell’s Comet” in 1847. She was twenty-nine at the time, but that wasn’t her first contribution to the astronomical community. 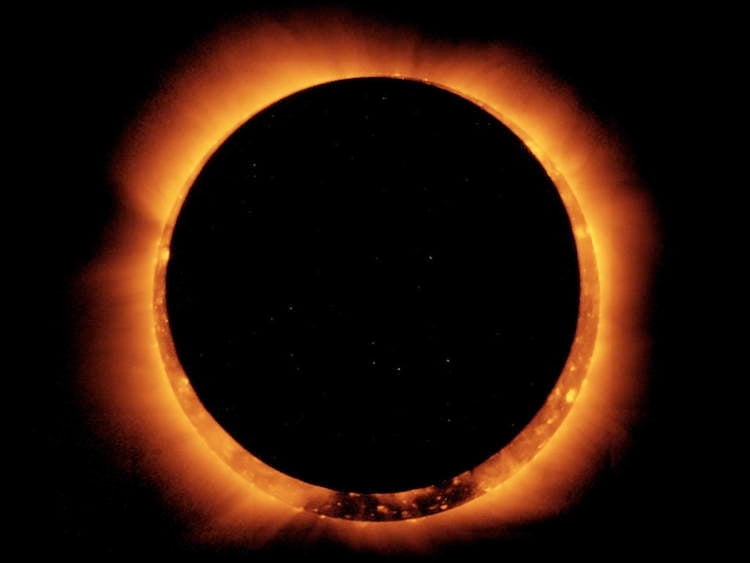 When we were learning one-variable equations, Maria Mitchell was calculating the exact times that an annular eclipse would occur. Source: Blogspot

At age twelve—when most of us are just cracking open our pre-algebra textbooks—Mitchell helped her father calculate the exact time of the annular eclipse, and she would later invent an apparatus used to photograph the sun.

One of the reasons Mitchell, unlike many of her female contemporaries, was able to pursue her academic and scientific interests was due to her family’s Quaker faith. Quakers believe in intellectual equality between the sexes, therefore she received the same level of education as her brothers.

She was a feminist before it was cool

Not only was Mitchell raised Quaker, but she was also brought up on the island of Nantucket, Massachusetts. The island’s main industry in the 19th century was whaling, and men would often spend months or years away at sea. Out of sheer necessity, women were given the right to vote and own property long before their sisters on the mainland. 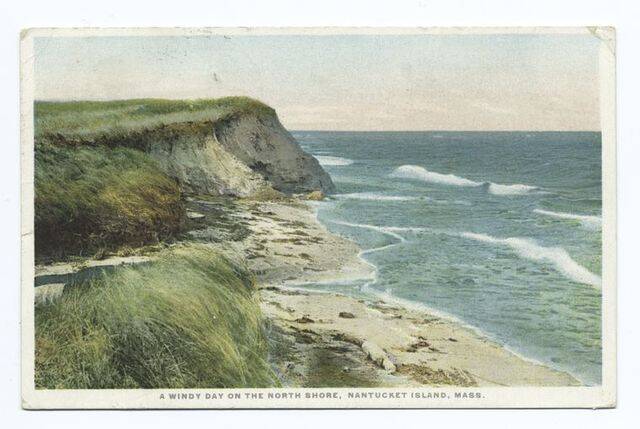 This put Mitchell in a uniquely powerful social position, and doubtless encouraged her to fight for women’s rights and universal suffrage. As a seventeen-year-old Mitchell founded a school for girls, and later she founded the American Association for the Advancement of Women with Elizabeth Cady Stanton. Mitchell acted as president of the association from 1874 until 1876.

She also believed in equal pay for equal work before the term had even been coined. When she discovered that her male colleagues at Vassar College were receiving higher salaries, Mitchell demanded, and was given, a raise.

She only wore silk

Mitchell refused to wear cotton as a protest against slavery. Instead, Mitchell dressed exclusively in silk.

Additionally, while working at the Nantucket Atheneum, Mitchell invited Frederick Douglass–famed abolitionist, orator, statesman, and author of Narrative of the Life of Frederick Douglass, an American Slave to speak. 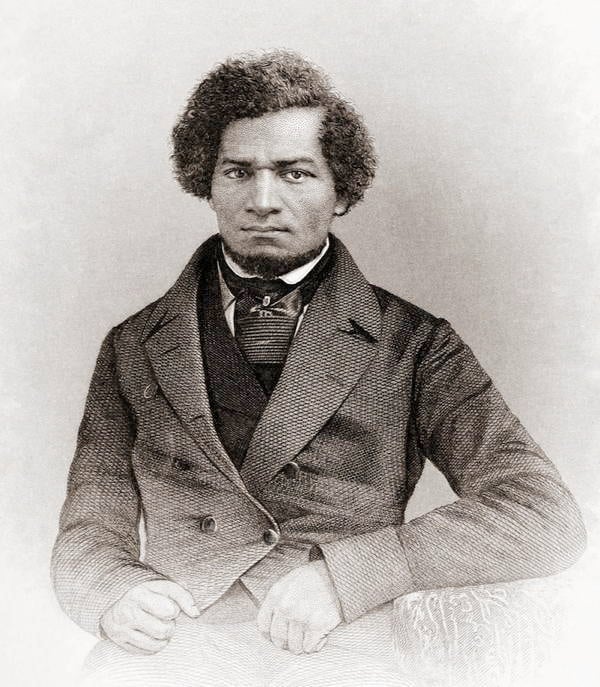 On August 11th, 1841 Douglass delivered his first of many speeches before a large, public, integrated audience at the Nantucket Atheneum.

She inspired not one, but two American literary giants

Mitchell was a pen pal of Herman Melville, author of the classic novel, Moby Dick. 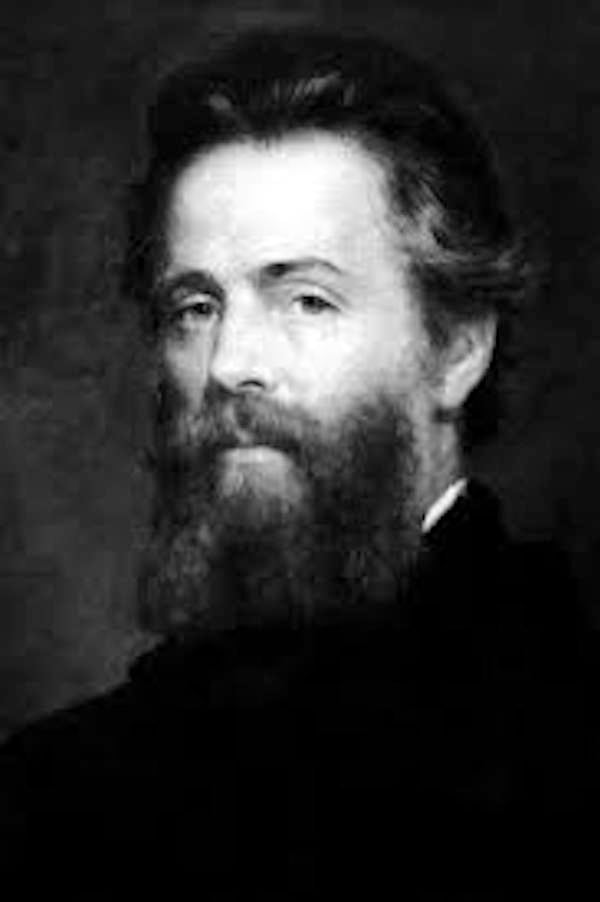 Melville relied on Mitchell when it came time to describe Nantucket, the setting that served as the backbone of his famous novel, Moby Dick. Source: Great What’s It

When the book was first published Melville had never set foot on Nantucket, where parts of the story take place. Through written correspondence, Mitchell allegedly provided Melville with many of the details he included in the novel.

Years later, Melville would use Mitchell as his inspiration for the character, Urania, in his poem, “After the Pleasure Party.” Urania is an astronomer torn between her love for science and her love for a man she met along the Mediterranean.

Coincidentally (or perhaps not), Maria Mitchell spent part of the year 1858 traveling through Italy with Nathaniel Hawthorne, author of The Scarlet Letter and the man to whom Melville chose to dedicate Moby Dick. Hawthorne would later allude to Mitchell in his novel, The Marble Faun. 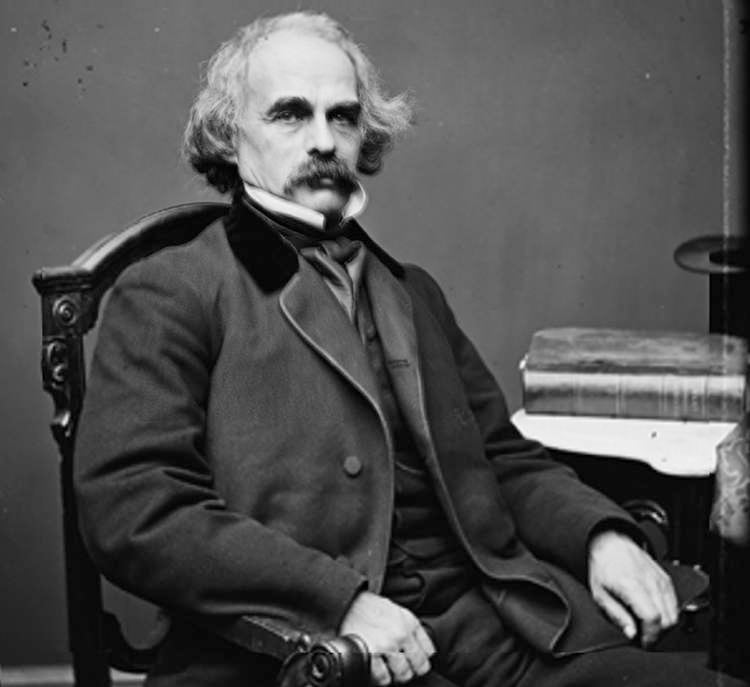 In a journal entry written during her travels, Mitchell describes Hawthorne as “not handsome, but he looks as the author of his works should look; a little strange and odd, as if not quite of the earth.” Although rumors of a relationship between Mitchell and Hawthorne circulated, they have never been substantiated.

Maria Mitchell once saved a church from a fire

As The Great Fire of 1846 raged through the streets of Nantucket and burned one-third of it, the townspeople decided that they would blow up the Methodist church in order to stop the fire from spreading. They filled the building with kegs of gunpowder and prepared to light them. 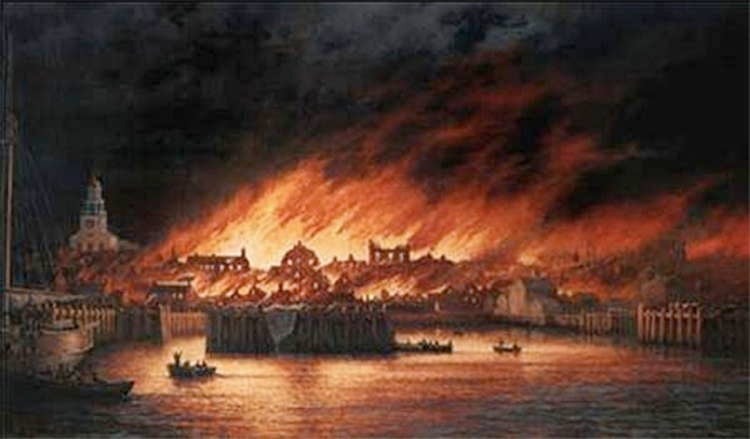 Were it not for Mitchell’s scientific savvy, Nantucket’s Methodist church would have been one of the many buildings lost in the 1846 fire. Source: Yesterday’s Island

According to local legend, Maria Mitchell, whose sharp scientific background helped her sense a change in wind direction, stood on the steps of the church and claimed that if they blew up the church they’d have to blow her up, too. She was correct, and the wind did shift. The church was saved and Mitchell was considered to be a heroine.