20 Of The Most Ridiculous Laws Around The World

In Lebanon, it's OK for men to sleep with animals if they're female. Don't go to Milan if you're sad. Read on for more funny laws that are actually real. 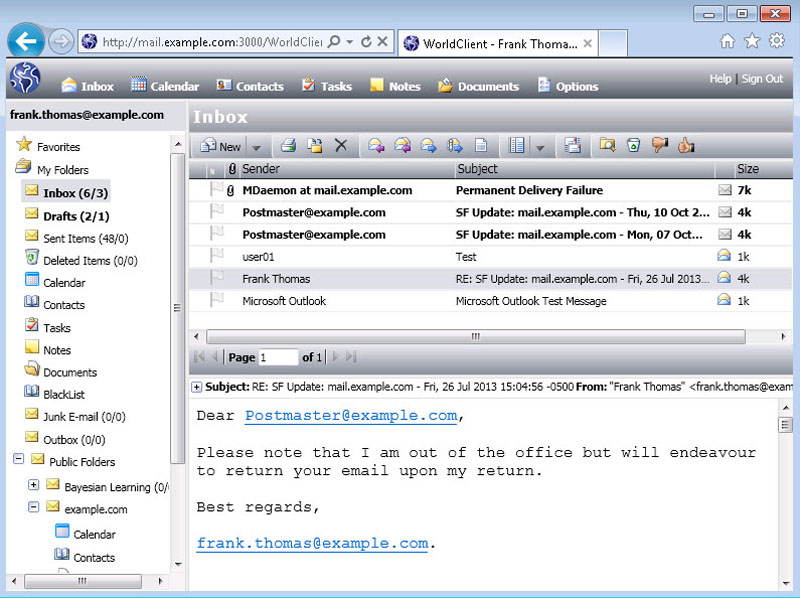 1. In the US, it’s legal for authorities to access any 180-day old email without a warrant. This law came into effect in 1986 under the Electronic Communications Privacy Act. The provision classifies those old e-mails as “abandoned”, which means that all authorities need to access them is a subpoena. 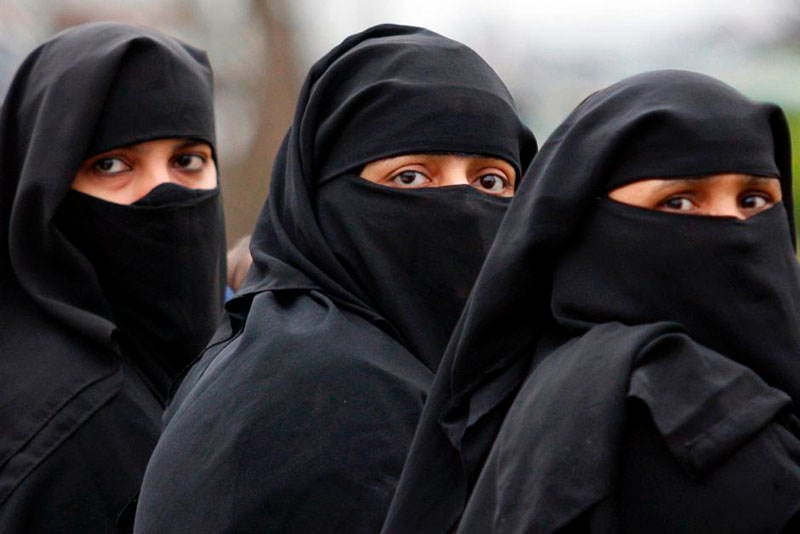 2. In Saudi Arabia, it is illegal for any woman to drive a car. Oh, and divorce on all grounds is illegal; in 2008, a court wouldn’t allow an 8-year-old girl divorce from her 58-year-old husband. Basing much of its law on Sunni Islam and tribal customs, the World Economic Forum’s 2009 Global Gender Gap Report ranked the peninsular country 130th out of 134 for gender parity. 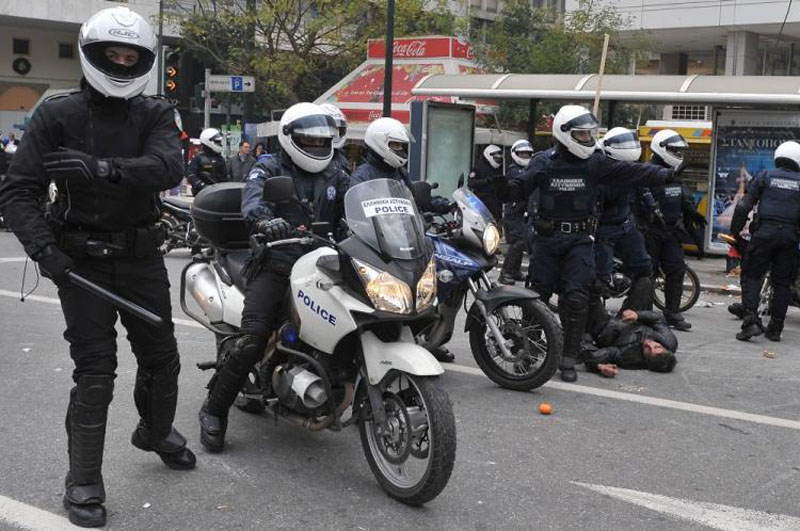 4. It’s legal for police in Greece to arrest anyone suspected of having HIV, forced HIV testing to ascertain and publicize HIV-positive people, and even have them evicted from their homes — certainly making this one of the most unbelievably stupid sex laws in the world.

5. In Thailand, it is illegal to step on money (it has the face of the king on it and thus stepping on it is considered an insult to the monarchy), leave your house without underwear and dropping gum on the pavement can warrant a fine of $600. Thai law also requires all cinema-goers to stand during the National Anthem before a film starts. 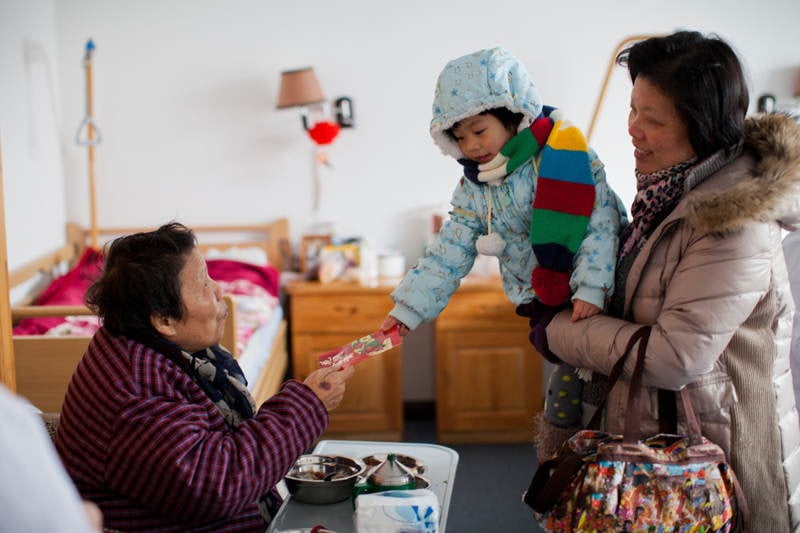 6. In July 2013, China passed a law that legally requires children to visit their parents “often” and attend to their parent’s “spiritual needs”. Thankfully for those of us whose parents are about as warm as a canister of liquid nitrogen, “often” is indeed a subjective term. 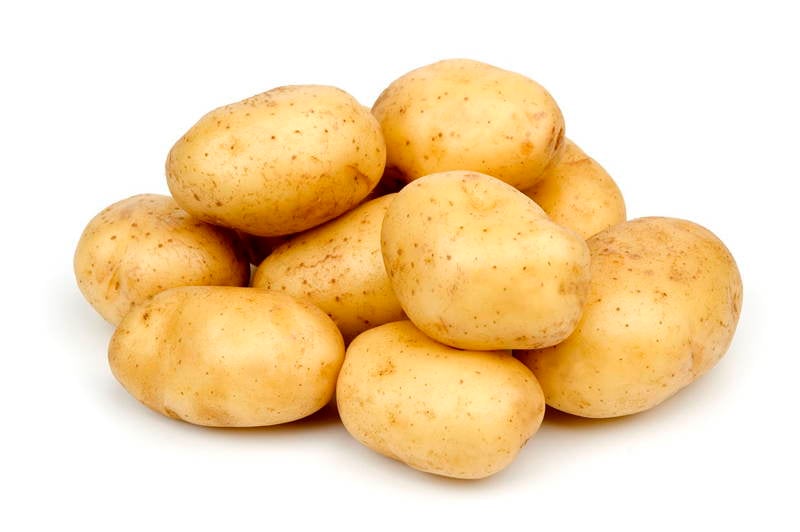 7. Britain is home to a rather strange array of somewhat ridiculous laws involving food and beverages. For one, as part of the 1986 Salmon Act (yes, there is indeed a salmon act) it’s illegal to handle a salmon in “suspicious” circumstances.

For another, it’s also illegal to import potatoes into England or Wales if you have reasonable cause to believe that they are from Poland. It’s also, bizarrely, illegal to be drunk in a pub in Britain. 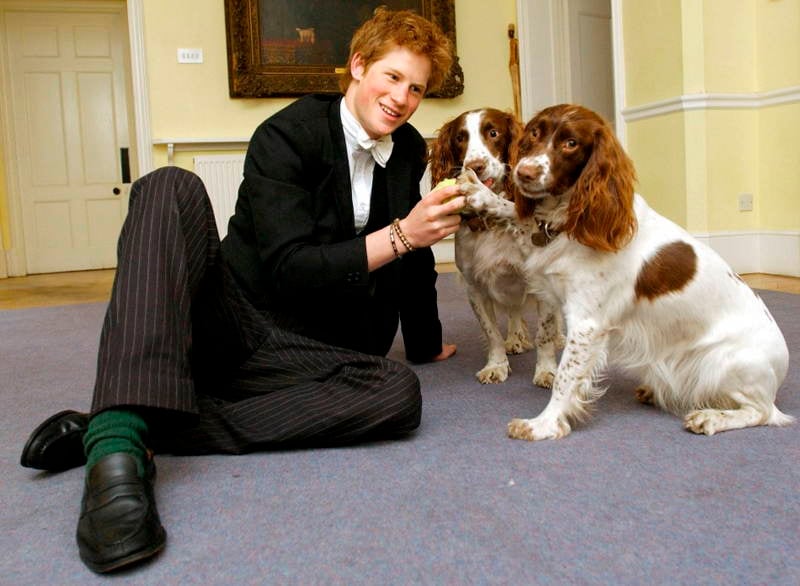 8. In other British animal absurdity, it’s against the law to allow your pet to mate with any pet from the royal house. If you happen to stumble upon a dead whale, the head is legally the property of your male sovereign, while the tail belongs to the Queen. Why? Whales and sturgeons are considered to be royal fish, and thus belong to the monarchy. We don’t get it, either.

9. In certain parts of India, a man can offer up his wife as repayment for his debts. 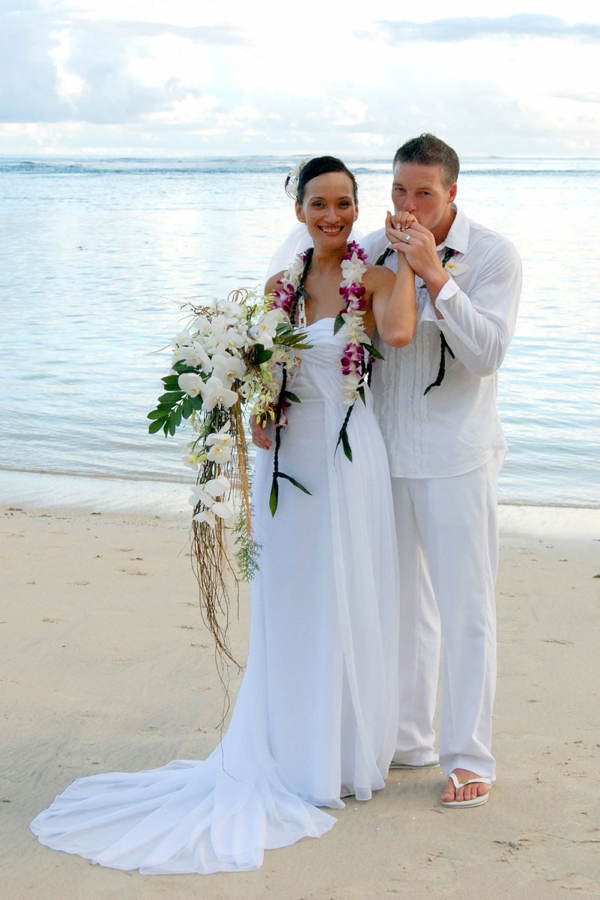 11. Meanwhile, in Samoa, it’s illegal to forget your wife’s birthday. 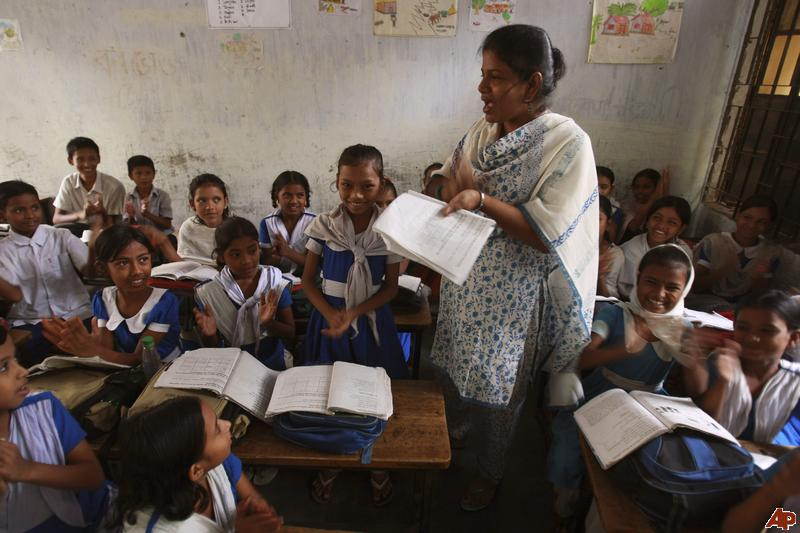 12. If you cheat on a final exam and are over the age of 15, you can be jailed in Bangladesh. 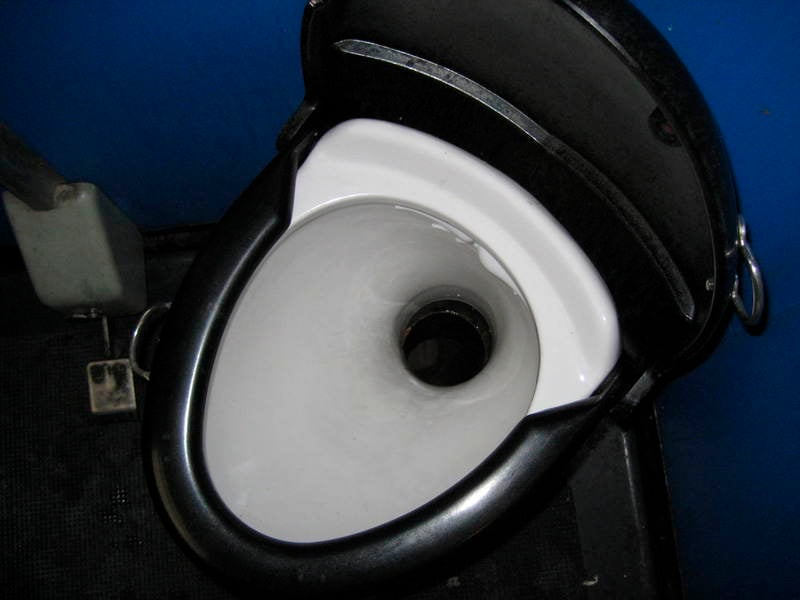 13. In Switzerland, it is illegal to flush a toilet or for a man to urinate standing up after 10 PM. 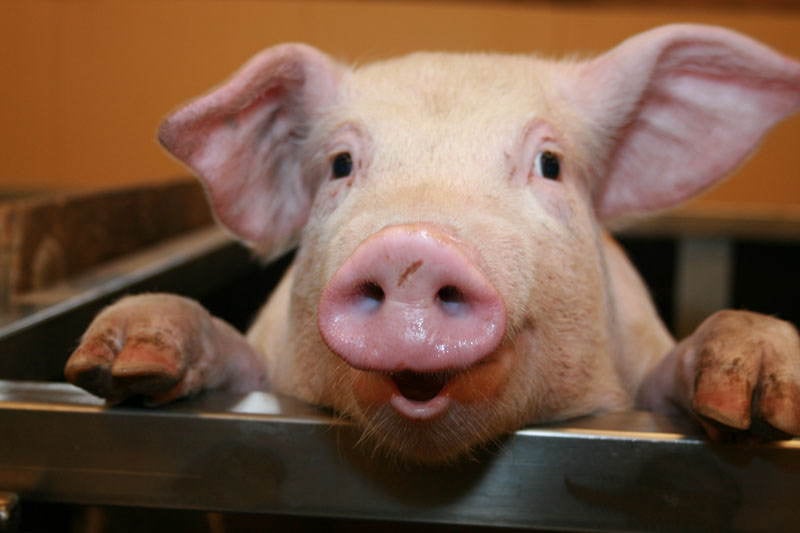 14. In France, you can’t name your pig Napoleon because it’s an affront to its noble human counterpart, Napoleon Bonaparte. 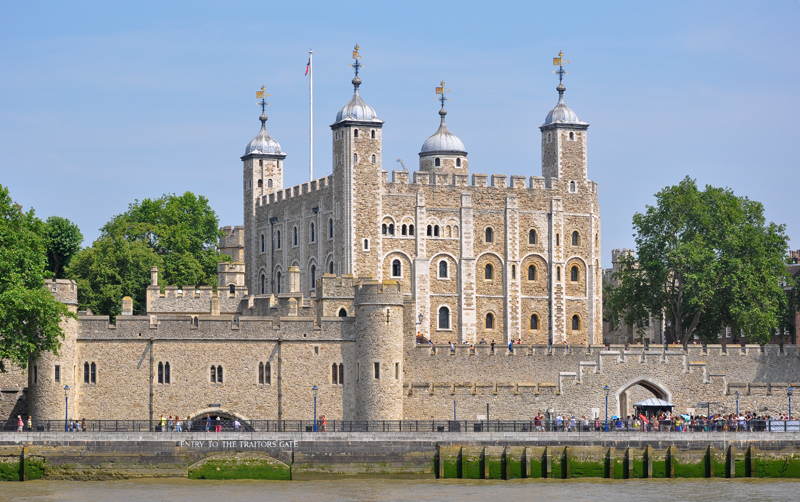 15. A law in Britain states that any Royal Navy ships that enter the Port of London must provide a barrel of rum to the Constable of the Tower of London. 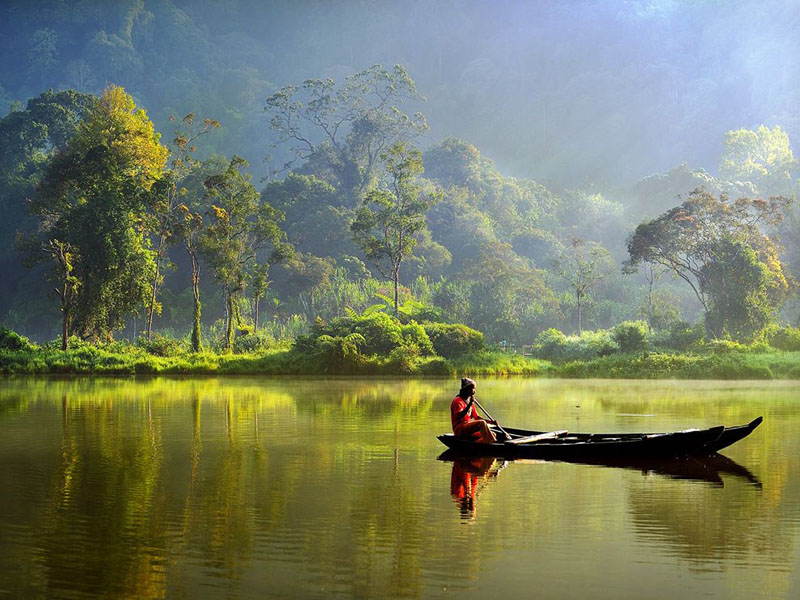 17. In the city of York, Britain, if a Scotsman is carrying a bow and arrow, you are allowed to murder him within the ancient city walls.

18. Talk about mixed messages. In Lebanon, any man may legally have sex with a female animal. If they are caught having sex with a male animal, though, the penalty is death. Homosexual bestiality is a sin. 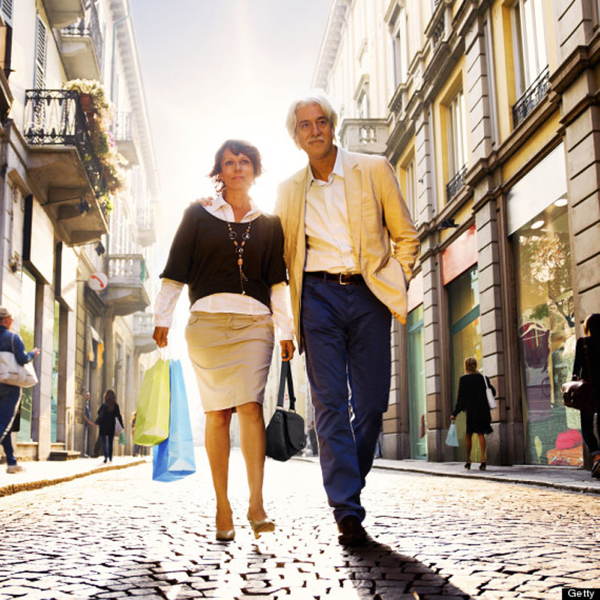 19. In Milan, Italy, an archaic law requires citizens to smile at all times, unless visiting hospitals and funerals. Caught frowning? You’re liable to be fined by one of the world’s most ridiculous laws. 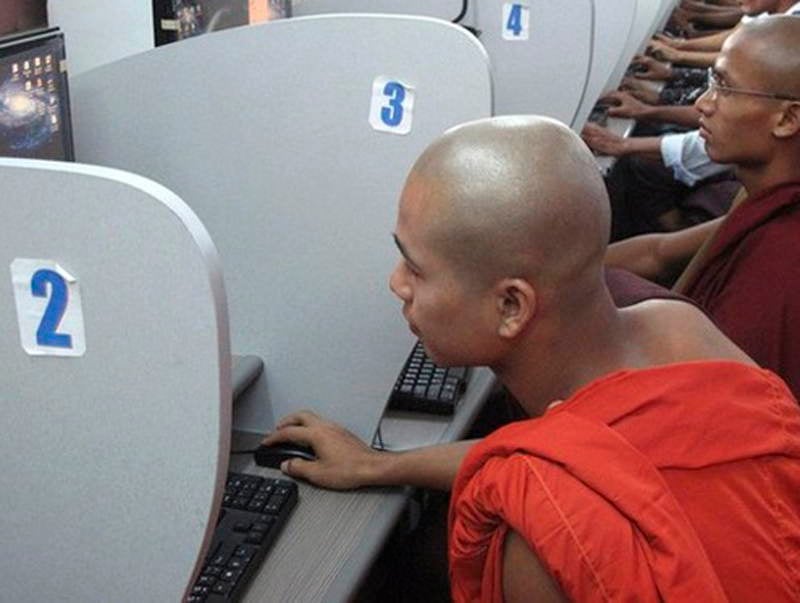 20. Next time you take the internet for granted, know that in Burma anyone found in possession of a modem can be imprisoned.