From bathing in girls' blood to making homemade conjoined twins, these 10 famous psychopaths are some of the most terrifying people in the history of the world.

Everyone is well aware of the atrocities committed by Adolf Hitler. And many know that under Joseph Stalin’s leadership, the number of those killed via starvation and murder ranges from about 10 to 60 million.

Unfortunately, these tyrants aren’t the only ones who have taken history and left a nasty stain in its pages. Here are ten famous psychopaths from history that rank right up there with the worst of them: 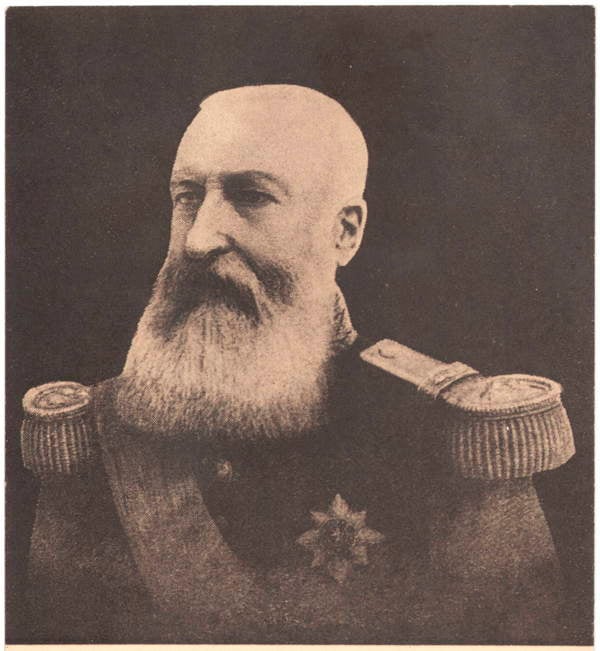 Under his brutal rule in Africa, millions of Congolese people died. The death toll estimates vary wildly (and the true number will never be known for sure), but low figures are still around 5 million while high figures sit near 20 million.

Leopold’s aim was to extract rubber and ivory from the Congo region. To do so, he used forced Congolese labor that toiled under threat of horrific abuse from Leopold’s army, the Force Publique. 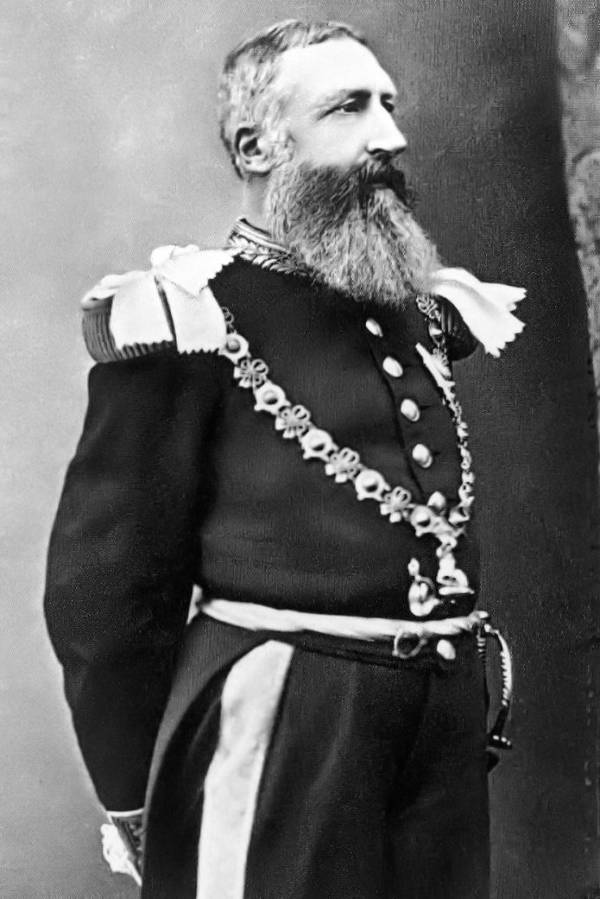 The atrocities committed under his regime involved enslaving the native population, torture, maiming, and slaughter.

For example, Leopold II imposed quotas on every man in his realm for the production of raw materials. Men who failed to meet their ivory and gold quota even once would face mutilation, with hands and feet being the most popular sites for amputation. If the man could not be caught, or if he needed both hands to work, Force Publique men would cut the hands off of his wife or children. 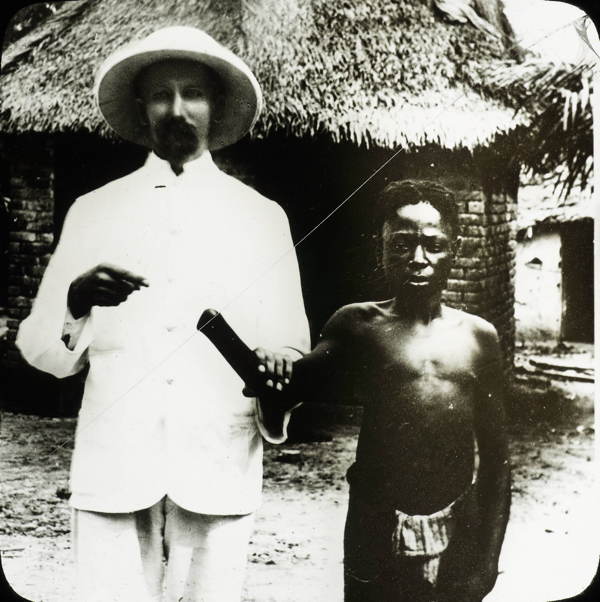 A Congolese boy who is missing his hand.

International pressure over reports of abuse that had leaked out finally forced Leopold to change some of his policies and cede some of his land in 1908. Nevertheless, the Congo was still a Belgian colony and widespread atrocities persisted until the country’s independence in 1960 (when civil war and atrocities of other varieties began).