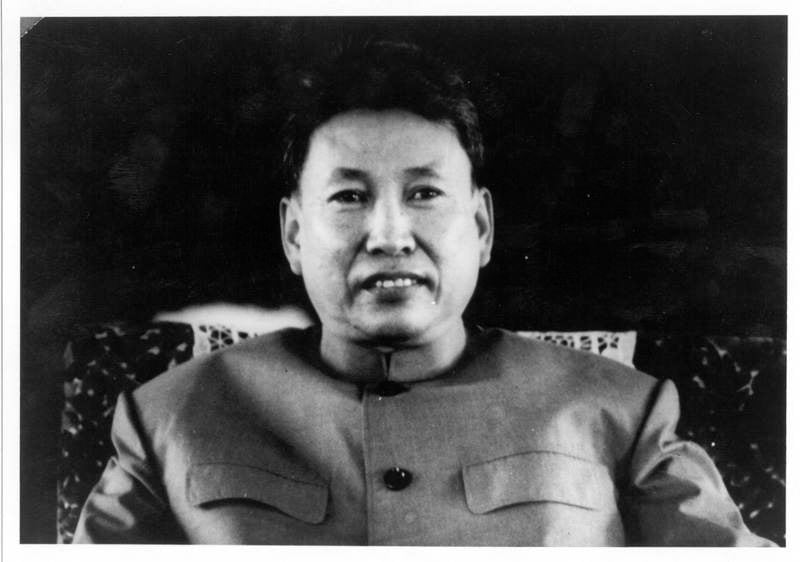 Born in 1925, Pol Pot became the leader of the Khmer Rouge party and Prime Minister of Cambodia from 1976 to 1979. He had held the position in a de facto role since mid-1975, but after coming into power officially, he imposed a fierce agrarian policy that led to the demise of about 25 percent of the Cambodian population.

Pol Pot formed a Communist peasant farming society, where all of Cambodia’s cities were forcibly vacated, and the 2 million residents were forced to live and work in the countryside. Citizens were forced into slave labor: work began from 4 AM and lasted until 10 PM, overlooked by Khmer Rouge soldiers. 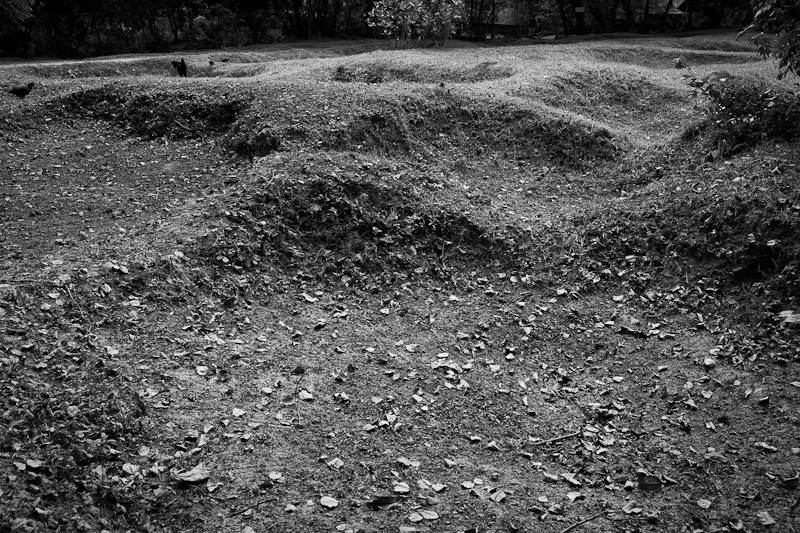 Aside from slave labor, the citizens had to endure malnutrition (workers were permitted one 180-gram tin of rice every two days), poor medical care, and executions if there were any infractions.

Worst of all, the Khmer Rouge committed mass executions and burials in “Killing Fields,” carried out using hammers, axe handles, spades or sharpened bamboo sticks. The killings targeted all sorts of perceived threats and undesirables, including intellectuals, urban professionals, supposed foreign sympathizers, opponents of communism, and others.

His regime came to an end in 1979 when the Vietnamese army invaded Cambodia and drove out Pol Pot and the Khmer Rouge. It is estimated that 2 million people died under his regime. 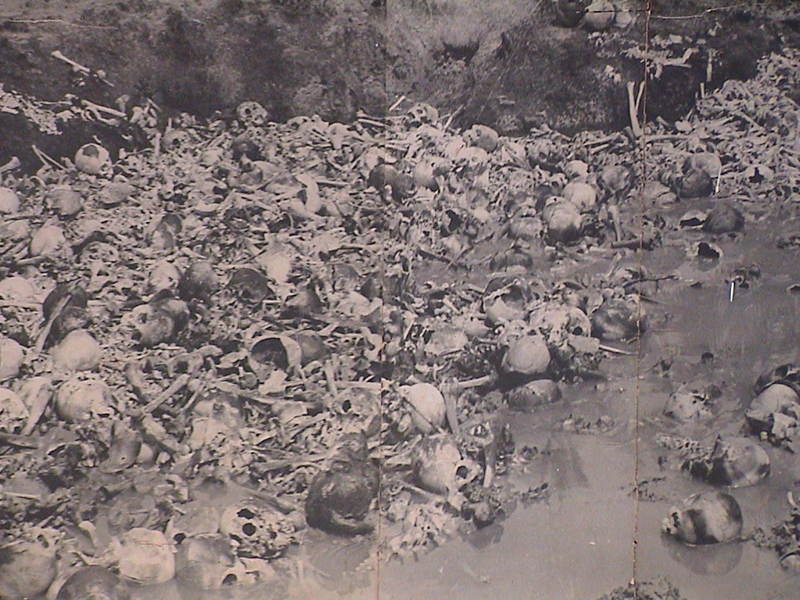 Bones in the Cambodian killing fields.