21 Shocking Images That Uncover The World Cup’s Dark Side

The FIFA World Cup is always a roller coaster of emotion. We root for our favorite teams, boo when the referees make terrible decisions and feel a deep, unalienable sense of nationalistic pride when our team fights for a win, despite all odds.

Yet with all of the success and thrills presented by the World Cup every four years, the tournament’s seedy underbelly is hard to conceal. From increasingly violent demonstrations to brutal player-on-player contact to a thriving demand for prostitutes, it has an undeniable dark side. These shocking images explore the dark realities of the booming phenomenon that is the 2014 FIFA World Cup: 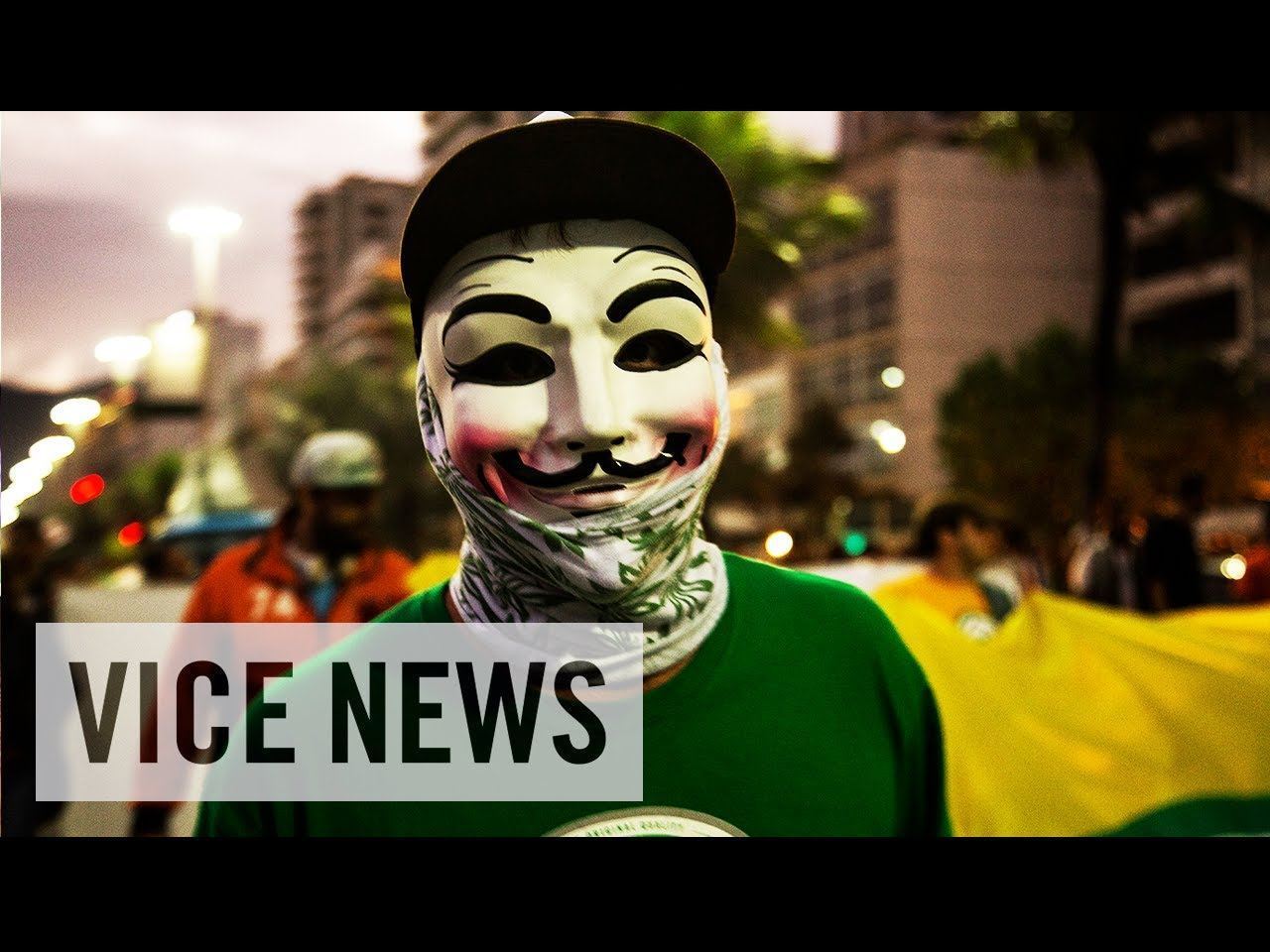 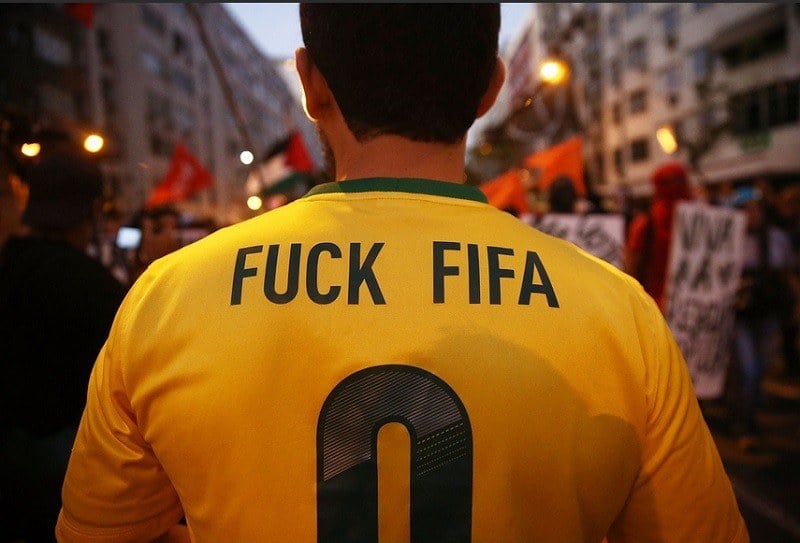 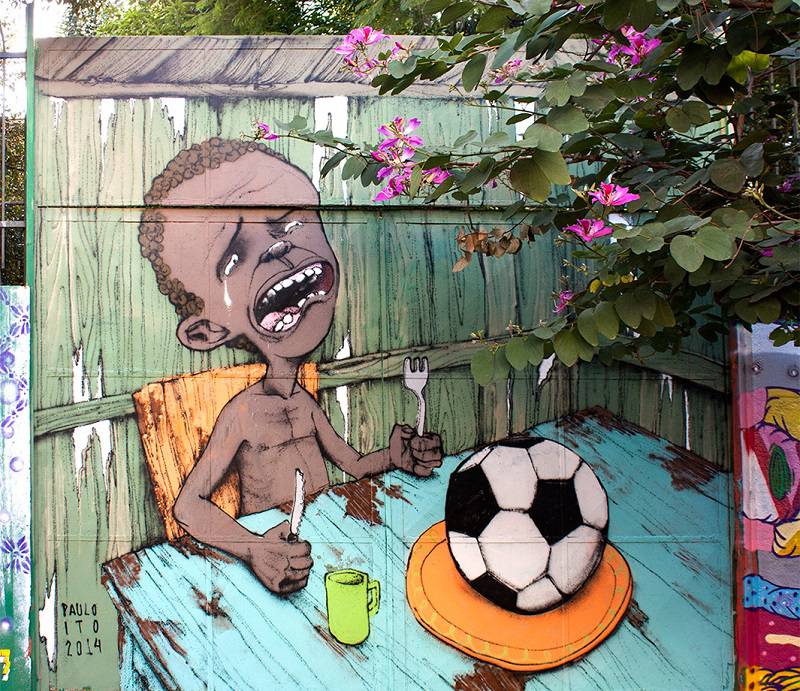 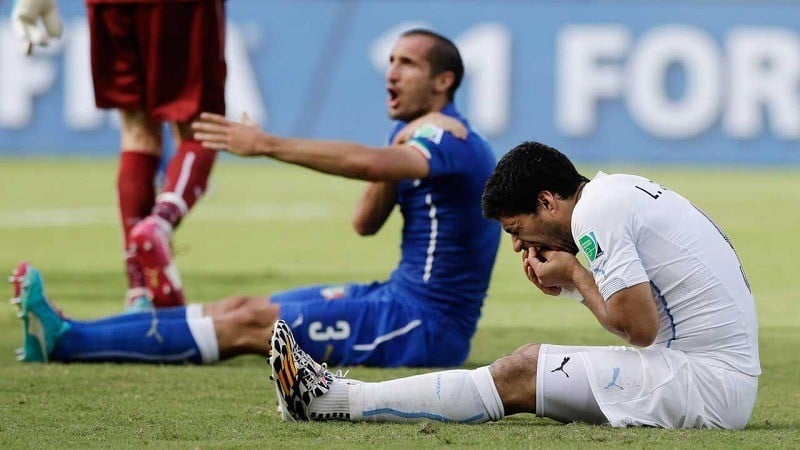 Uruguay striker Luis Suarez is fined for the third time in his career for biting an opponent. 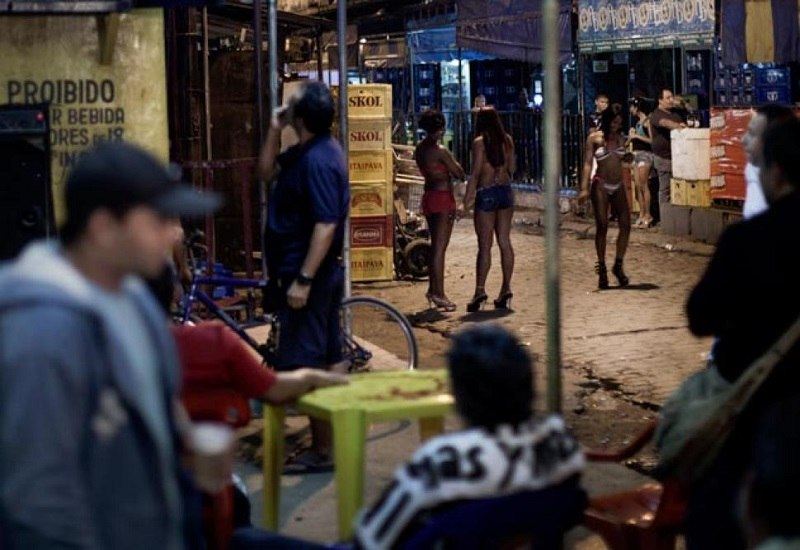 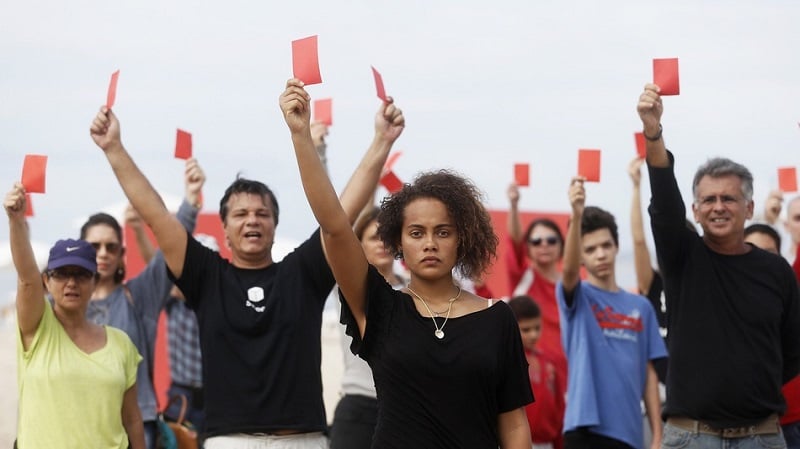 Protesters hold up red cards to signify their opposition to the 2014 World Cup. 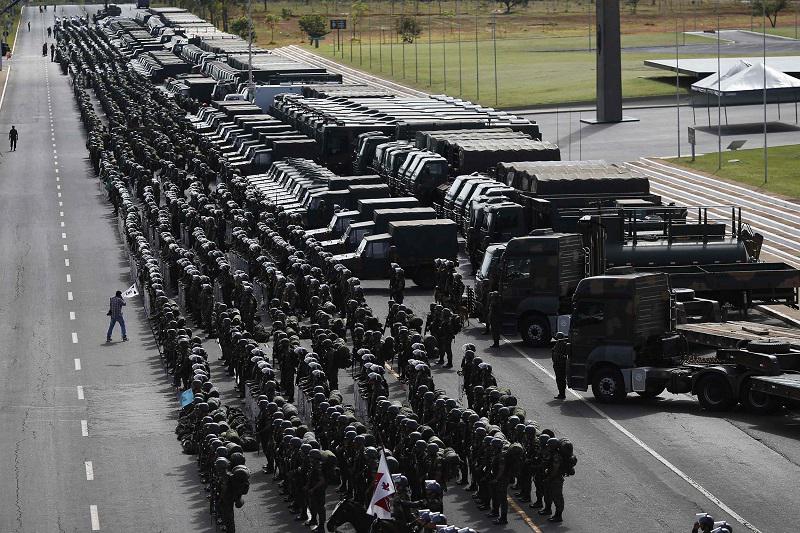 Brazil has taken lengthy security precautions to reduce violence during the World Cup. 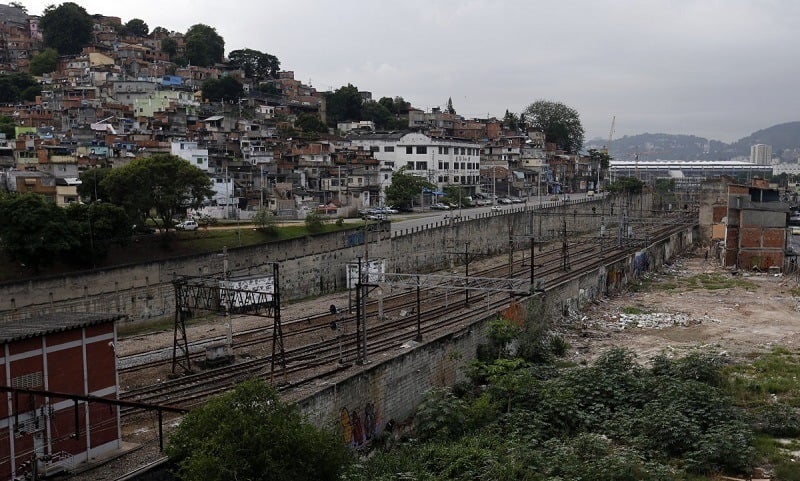 Rio de Janeiro’s impoverished slums are a steep contrast to the excess of the World Cup. 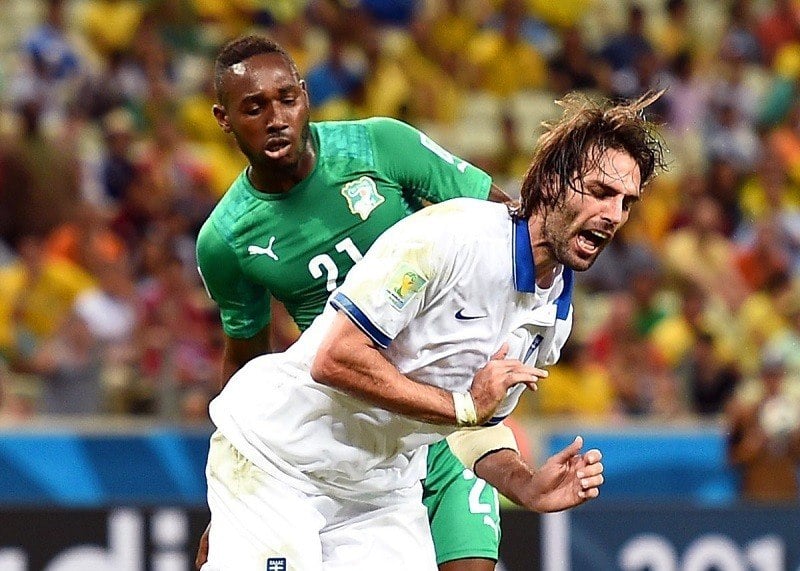 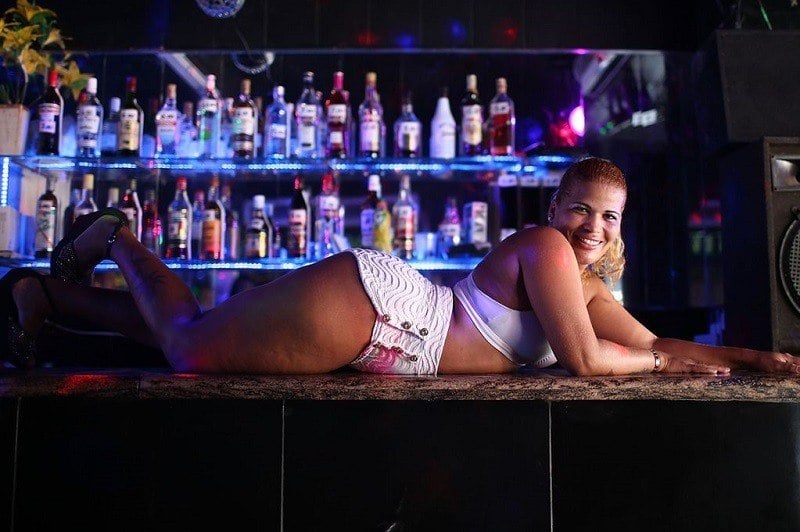 Rio de Janeiro is one of the oldest and largest Red Light Districts in the world. 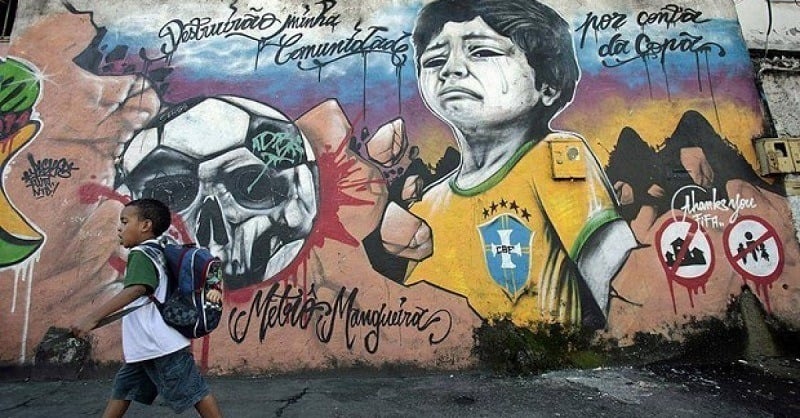 Street art conveys the complaints of Brazilians who do not support the 2014 FIFA World Cup. 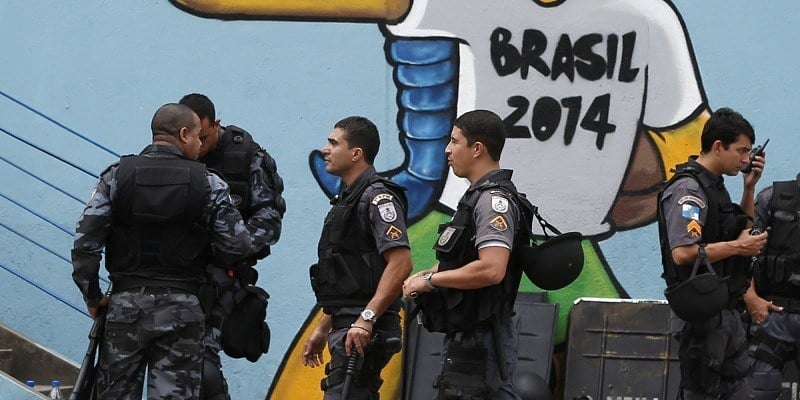 Security teams and military troops flock to Brazil to control protests and fans during the 2014 FIFA World Cup. 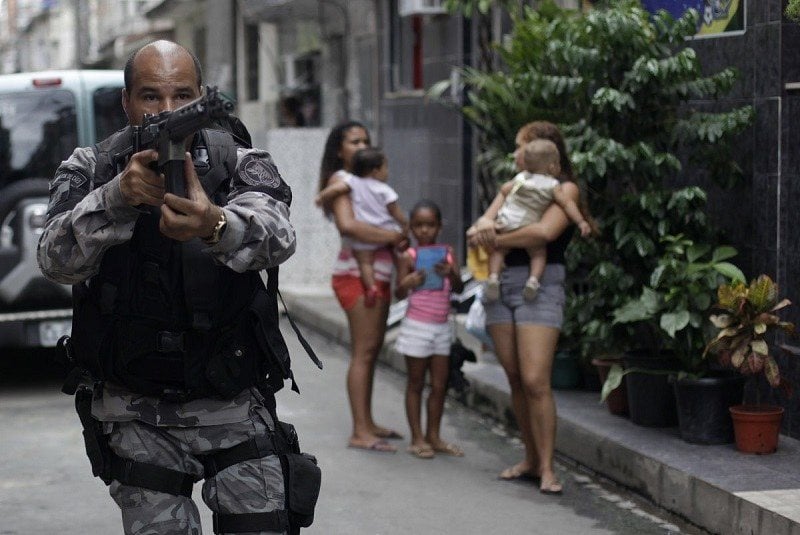 Though troops were sent to Rio de Janeiro to shake up nearby drug dealers and criminals, the streets are still largely unsafe. 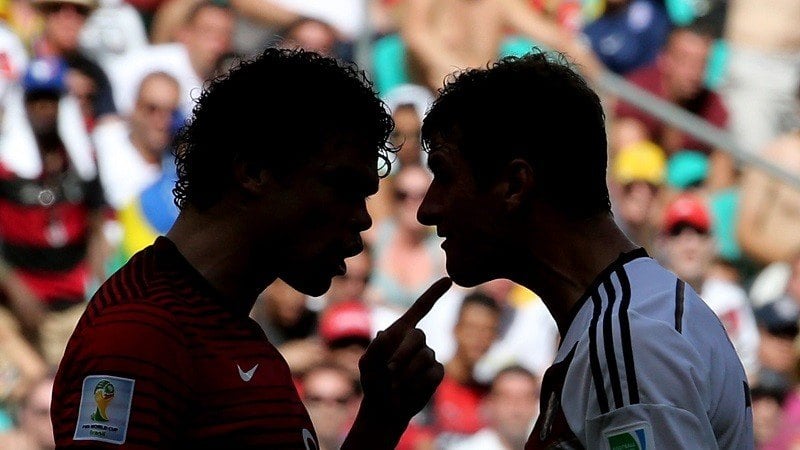 Portugal’s Pepe gets a yellow card after arguing with Thomas Muller in the game against Germany. 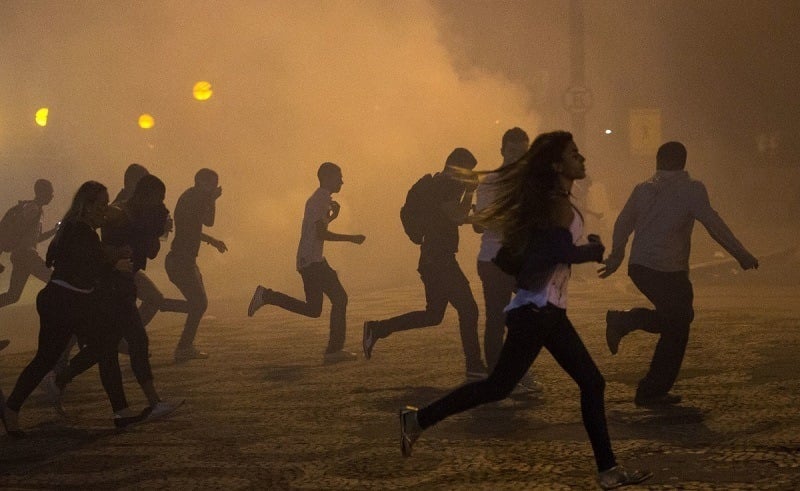 People flee through clouds of tear gas in a June 20th protest.

Sex workers prepare for the surge of tourists at the World Cup. 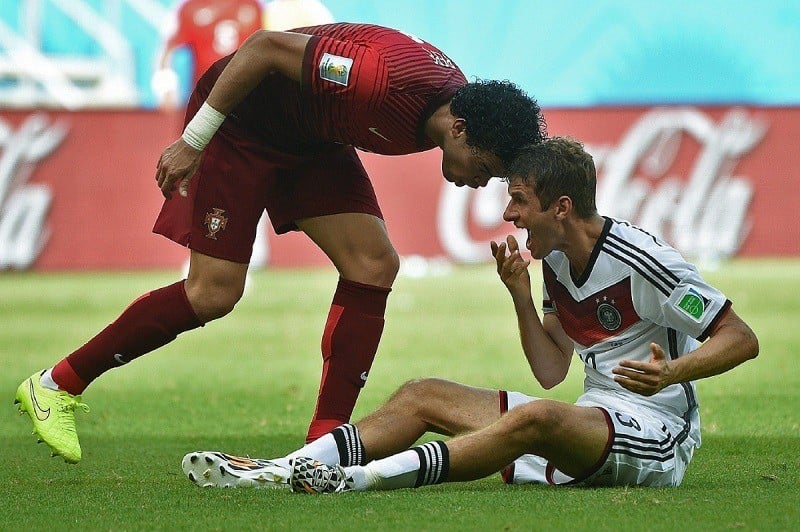 Pepe (Portugal) fouls Germany’s Thomas Mueller and is sent off of the field. 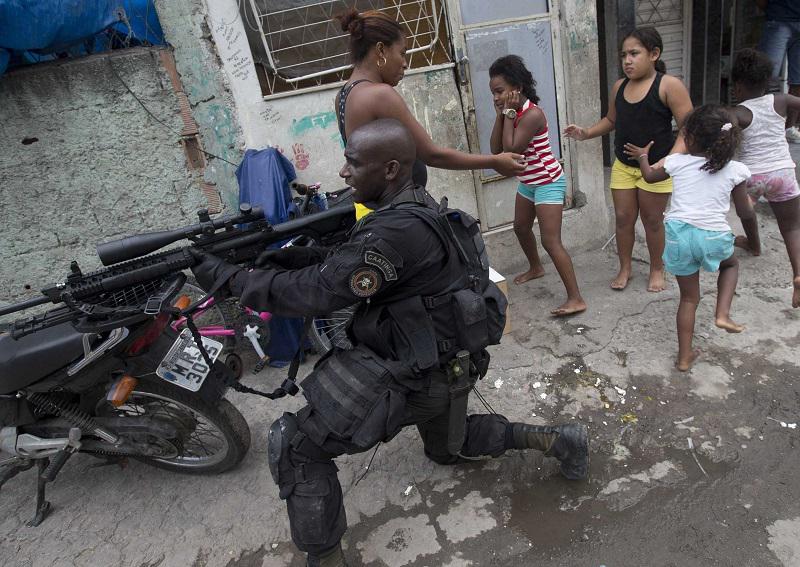 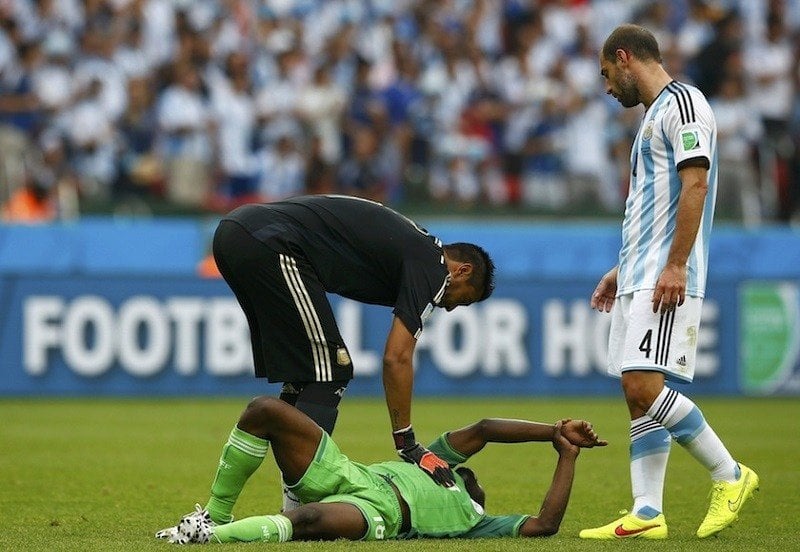 Nigeria’s Michael Babatunde is taken away on a stretcher after being injured on the field. 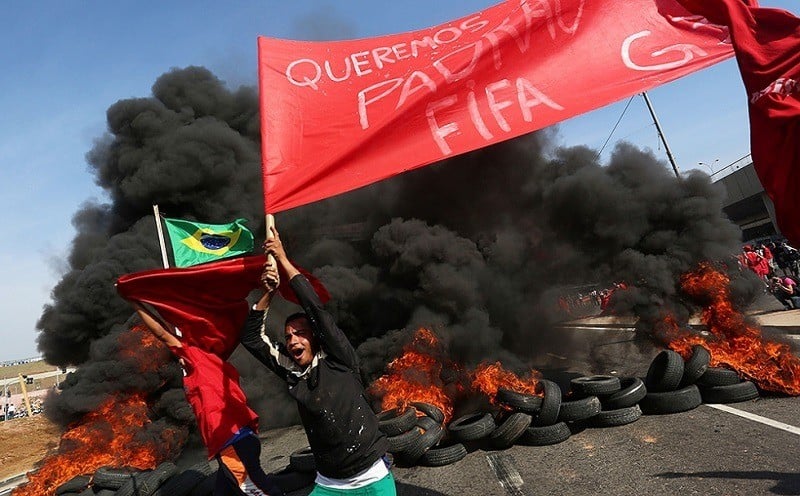 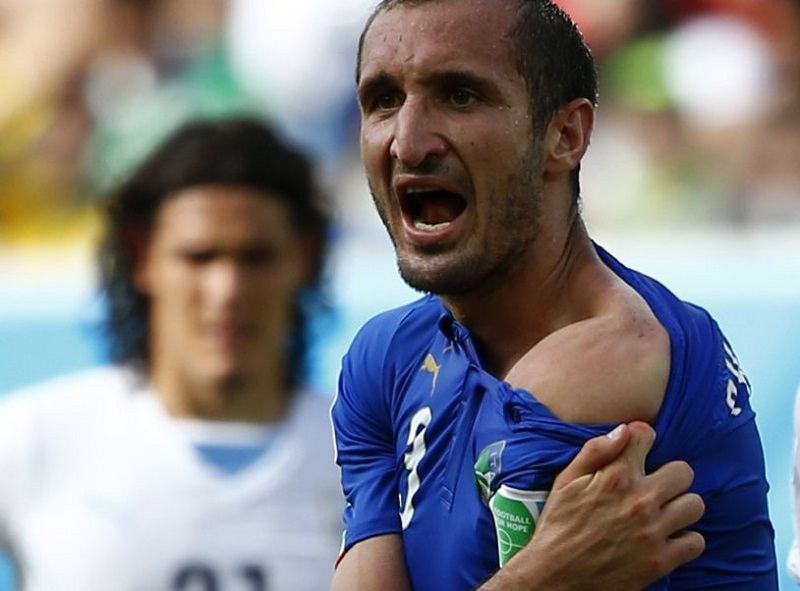 Italy’s Giorigo Chiellini is bitten by a member of the Uruguay team. 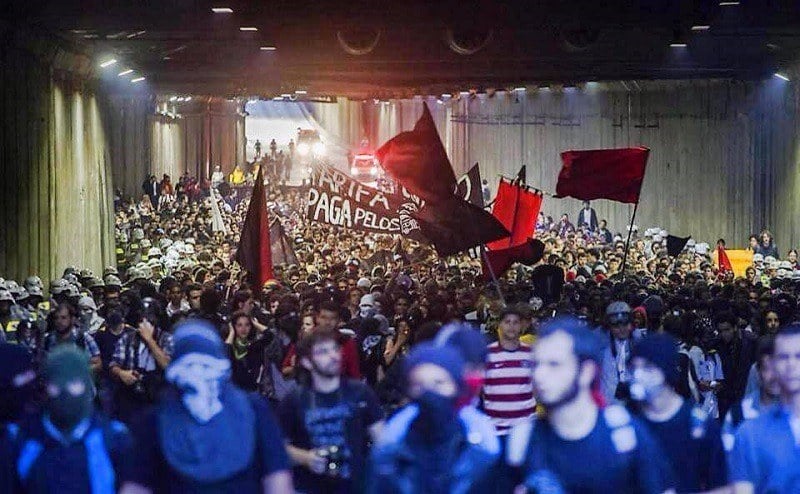 And for more on the dark side of the 2014 World Cup, check out Vice's series Contra A Copa: The Other Side of Brazil's World Cup:

Enjoy these photographs of the dark side of the World Cup? Check out our galleries on everything you missed from the 2014 World Cup and astounding aerial photography. And don't forget to like All That Is Interesting on Facebook!