When it comes to scientific accuracy in sci-fi movies, it’s no secret that most filmmakers play it fast and loose, with audience entertainment being the ultimate goal.

Luckily, a lot of moviegoers are quite adept at suspending their disbelief for the sake of preserving their fantasy, (and getting their money’s worth out of movie ticket prices) but when you add up all the scientific faux pas -even in films we consider to be groundbreaking – you start to realize why it’s named science “fiction”. 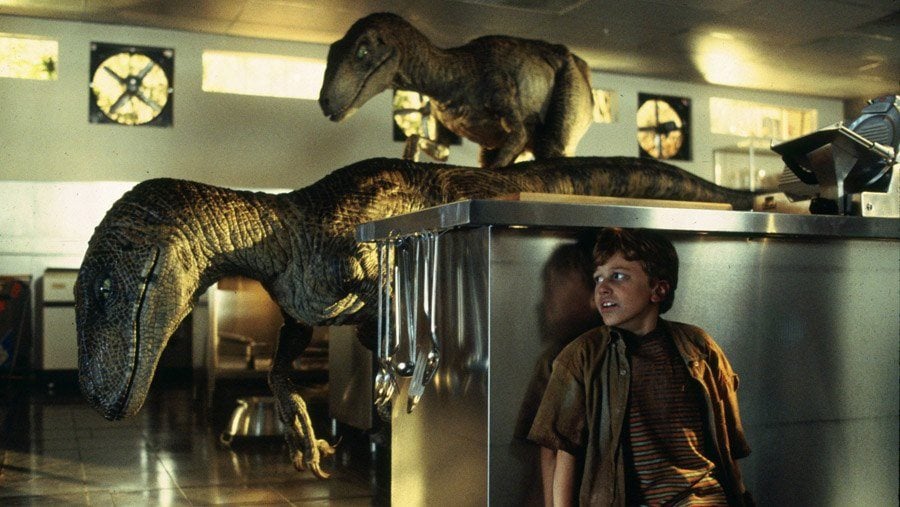 Jurassic Park is a lovable piece of cinema that has a place in the hearts of sci-fi lovers everywhere, but it is ripe with implausibility, as the fact stands that extinction is permanent. Take that out of the equation, and we’d still be fighting to find the dinosaurs’ DNA INTACT.

If that fairy tale did indeed come to light, then we’d be taking on the severe improbability of successfully extracting, sequencing, assembling genomes into chromosomes, and finally- the cherry on top of this inconceivable sundae- injecting these chromosomes into a compatible, LIVING egg. So unless someone has an unhatched dinosaur egg lying around, forget it, guys. Also, the species of mosquito shown here in the amber (Toxorhynchites rutilusis) is the only kind in its species that doesn’t actually suck blood. Oops. 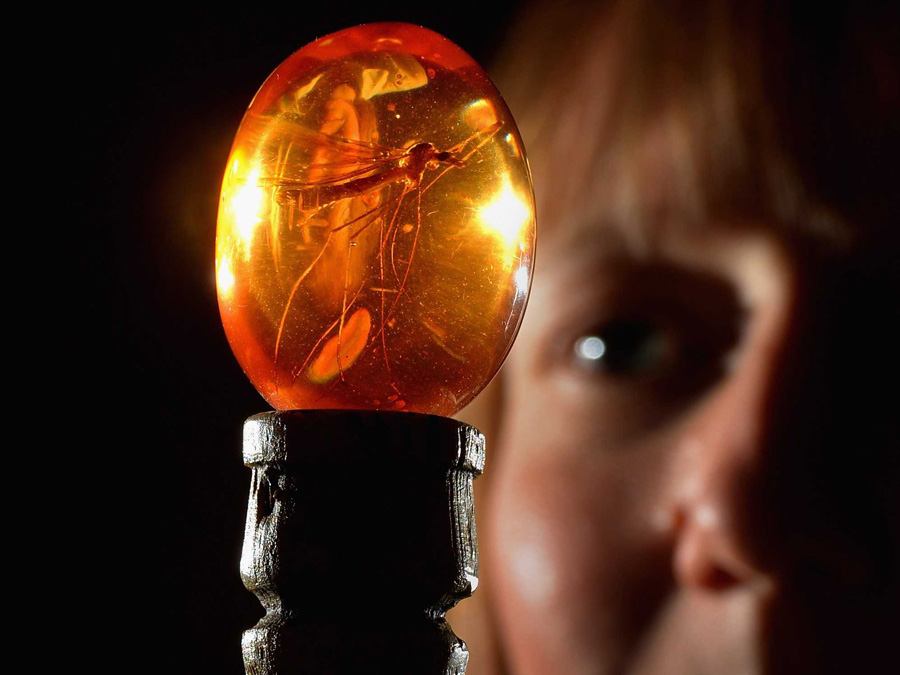