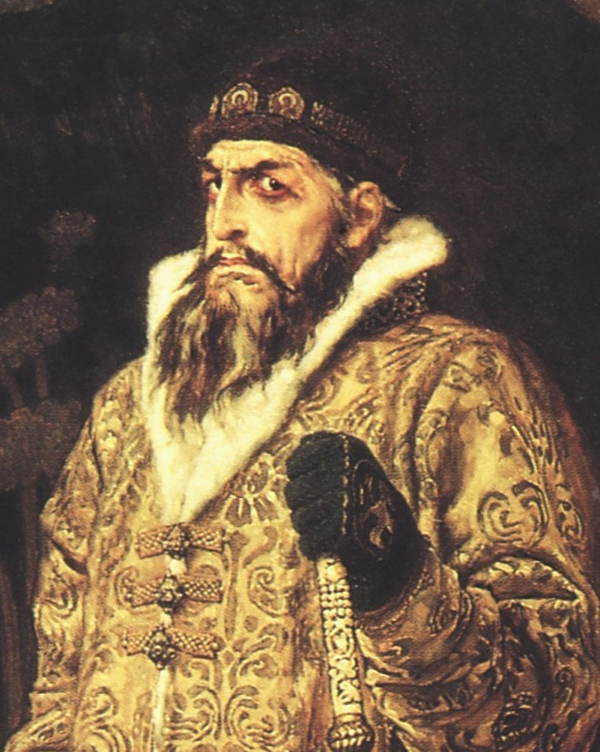 Ivan IV of Russia – better known as Ivan the Terrible – was the Grand Prince of Moscow from 1533 to 1547, and the first Tsar of Russia from 1547 until his death in 1584. His lengthy reign was marked by the expansion of the Russian borders and its progression from being a medieval state to a powerful empire.

Ivan had a peaceful reputation at the beginning, not receiving the sobriquet until later. Unfortunately, this early benevolence was actually marked by a number of atrocities due to his quest for expansion and his tendency to control the population via strict military rule. 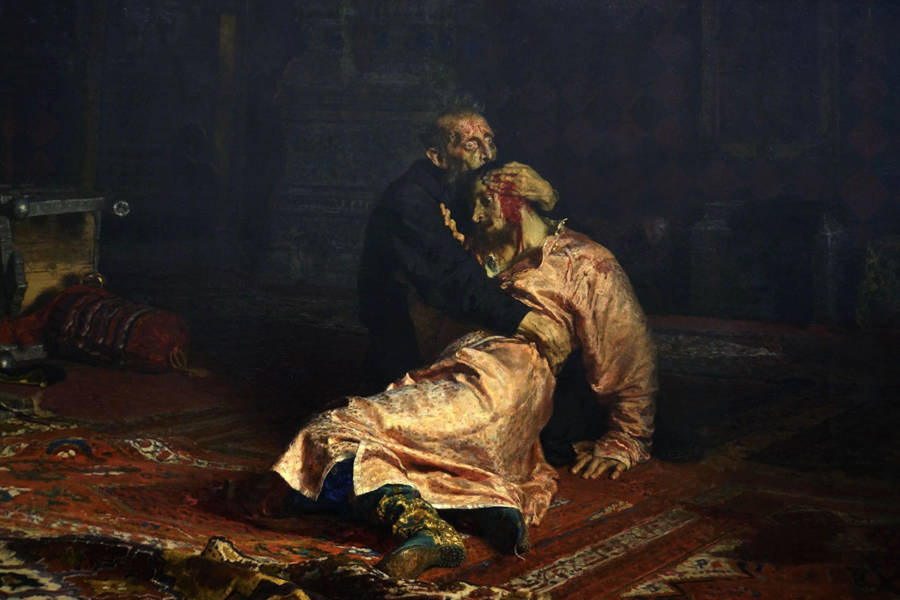 Wikimedia CommonsIvan the Terrible just after killing his son.

In 1570, for example, Ivan was under the impression that the elite of the city of Novgorod planned to defect to Poland, and led an army to stop them. His army subsequently built walls around the perimeter of the city to prevent escapees and rounded up civilians, torturing and killing between 500 and 1,000 of them in front of Ivan.

In what may be an explanation for some of his actions as a bloodthirsty, paranoid ruler, Ivan supposedly suffered from mental illness. Such illness may or may not also explain his decision to beat his pregnant daughter-in-law for wearing immodest clothing, causing a miscarriage. When Ivan’s son learned of his wife’s miscarriage, he confronted his father, the two fought, and Ivan ended striking his own son in the head with a staff hard enough to kill him.