Marijuana isn't just for looking cool in your freshman dorm anymore--it’s also a viable medical treatment for disorders like epilepsy. 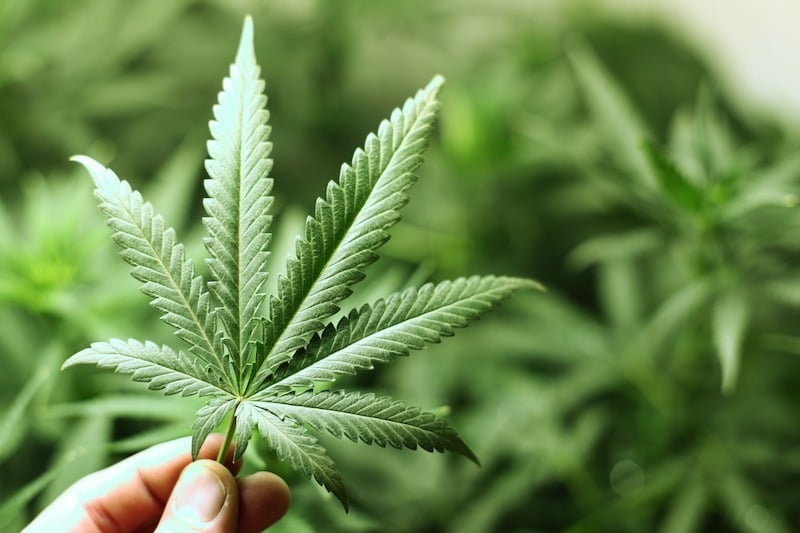 With Oregon, Washington, and D.C. legalizing marijuana in this week’s midterm elections, weed and its place in society has been on a lot of people’s minds. It’s not just for looking cool in your freshman dorm, or showing your parents that they should’ve come to more little league games anymore–it’s also a viable medical treatment for disorders like epilepsy.

Current treatments for severe epilepsy are brain surgery, invasively implanted electric stimulation devices, and medications whose side effects can include huge drops in the number of white blood cells and platelets in the body, problems with the liver and pancreas, aplastic anemia, and even liver failure. In other words, what little relief these treatments might provide to epileptics is obscured by their side effects.

The best known marijuana-based treatment for epilepsy is an oil extracted from a Colorado-bred strain called “Charlotte’s Web.” This type of marijuana is incredibly low in THC (the psychoactive ingredient in marijuana, or the chemical compound that gets users “high” or “stoned”), and high in CBD, or cannabidiol, which is thought to have multiple medicinal purposes. 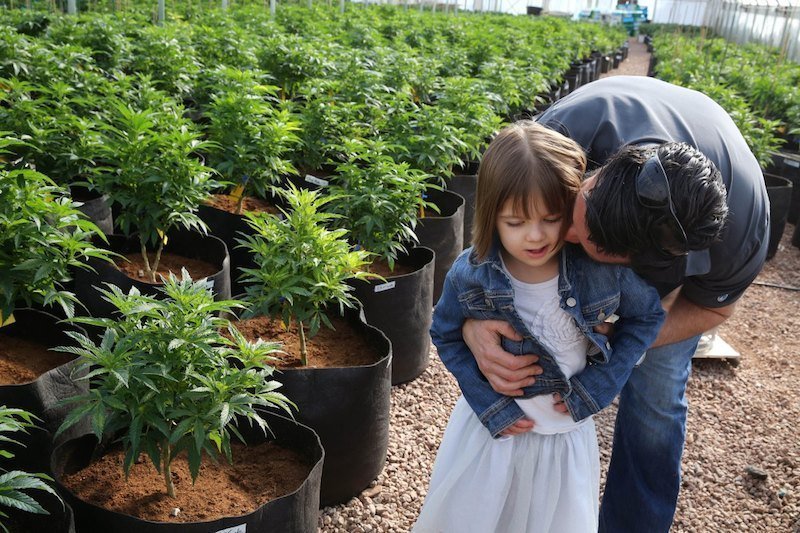 Matt Figi hugs his 7-year-old daughter Charlotte inside a Colorado greenhouse. The plants are a special strain of medical marijuana known as Charlotte’s Web, which was named for Charlotte after she used the plant to treat epileptic seizures. Source: TIME

However, given the fact that cannabidiol-enriched cannabis is illegal in many states, we can’t really study exactly what in the chemical compound helps reduce the frequency and severity of seizures.

This means that its effectiveness is difficult to measure on a broader scale, which isn’t exactly conducive to making the case for its legalization and sweeping legislative reform. Marijuana is more strictly regulated than meth, cocaine, and even opiates–all of which can be prescribed by doctors to treat various ailments. This makes it incredibly difficult to find scientists and doctors willing to run studies on the compound, as they might be risking their careers and reputations to do so.

This means that, while we have anecdotal evidence of CBD oil’s effectiveness in treating symptoms of epilepsy and muscle spasms caused by MS, Parkinson’s Disease, and other neurological disorders, we lack concrete proof that it’s working. University of Colorado Anschutz Medical Campus began studying the genes of those with a kind of epilepsy called Dravet Syndrome who have been treated with Charlotte’s Web this fall, but those findings won’t be available until 2016.

The first study was a parent survey of cannabidiol-enriched cannabis use in pediatric treatment-resistant epilepsy where 84% of parents reported that their children experienced fewer seizures, and 11% stated that children were completely seizure free while taking CBD. Other beneficial effects mentioned were increased alertness, better mood, and improved sleep. Side effects included drowsiness and fatigue.

The study found that 84.1% of cannabis users experienced no change in the frequency or severity of their seizures, and 80% of those who reported using other illicit drugs noticed worse, or more frequent seizures.

Whether or not CBD oil is effective, many patients and parents are desperate to try it after running through all other (expensive) options, but, for legal reasons, they cannot. But if a new product called EpiVape were to hit the market, anyone in the United States would have legal access to CBD oil.

Why? EpiVape uses CBD oil extracted from imported industrial hemp (the CBD oil from Charlotte’s Web can only be legally obtained in 11 states). While the two oils are almost identical in chemical composition, imported industrial hemp is classified as a dietary supplement, and marijuana is classified as a Schedule 1 drug–the strictest level of regulation for a controlled substance. The inventor of EpiVape is currently crowdfunding on IndieGoGo, and hopes to hit $50,000 by December.