Jihad May Be the Most Misunderstood Part of Islam

Jihad is a very modern problem, but its roots reach back to the beginnings of Islam. What has this term historically meant, and what does it mean today? 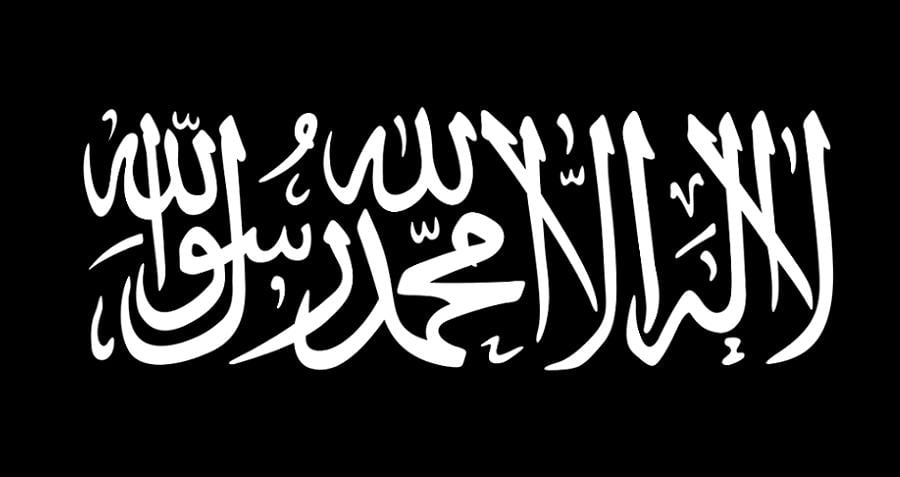 “Jihad” is to the 21st century what “blitzkrieg” was to the 1940s — a term of terror that imparts images of unstoppable chaos and war. Muslim terrorist groups around the world claim to be waging a sacred struggle against their enemies, and they often choose jihad as their galvanizing banner.

The storied history and meaning of jihad goes far beyond today’s walking suicide bombers, however. In fact, jihad would be useless as a rallying cry if centuries of tradition and a religious culture that goes all the way back to Mohammed hadn’t already ushered it into a hallowed space.

The 12th-century Muslim theologian Ibn Rushd divided jihad, the concept of a holy struggle, into four classes. His work — still canon for mainstream Islamic thought — defined the meaning of jihad by the heart, by the tongue, by the hand, and by the sword.

Three Out Of Four Jihads Don’t Make The News 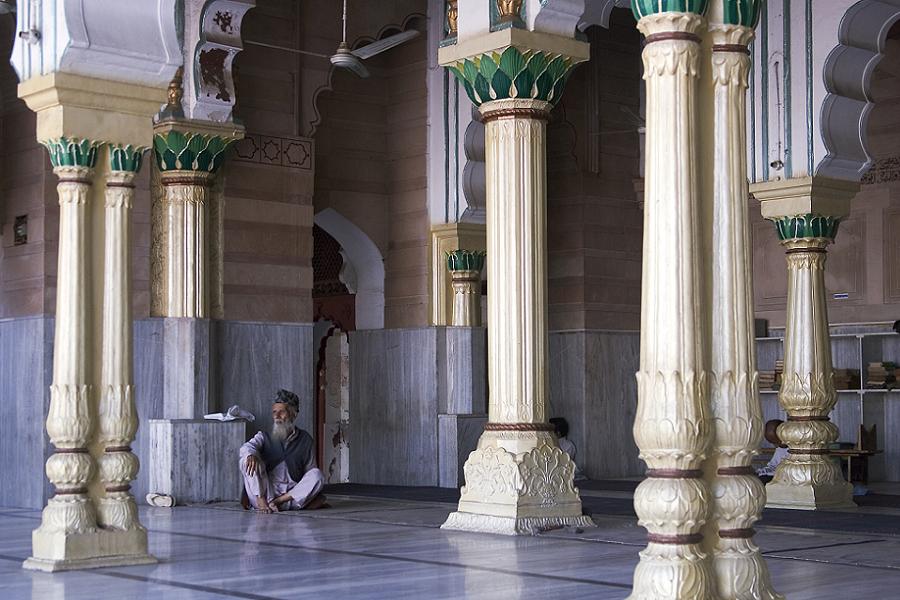 Wikimedia CommonsMan sitting between columns of a mosque in Delhi, India.

The term “jihad of the heart” describes a purely internal struggle. Islamic folklore, derived from the Quran itself, holds that for every human birth, a certain number of djinn (devils) are also created to afflict him. These devils urge the believer to commit evil all his life, and he must wage a jihad in his heart to fight back the temptations to, for instance, drink alcohol or steal.

This form of struggle is seen as central to every other duty of a Muslim, one which begins in childhood and lasts throughout life, and so it is usually called the greater jihad, or “jihad al-akbar.” From the Quran, Surah 2: Al-Baqarah, Verse 216:

Muslims who successfully wage this jihad are “the true mujahid,” or “holy warriors,” in Islam. This sounds fairly peaceful, except that it is mainly seen as the necessary first step in waging an external holy war. From the modern Islamic philosopher Sheikh Al-Mubarakpuri:

[The believer] conquers evil inclinations within himself and performs acts of obedience pleasing to Allah and he avoids acts of disobedience. This jihad is the foundation for all other types of jihad, for indeed, if he does not perform this struggle then he cannot struggle against external enemies.

Note the emphasis at the end on “external enemies.” These are confronted with other types of jihad.