Jihad May Be the Most Misunderstood Part of Islam

Jihad Of the Mouth 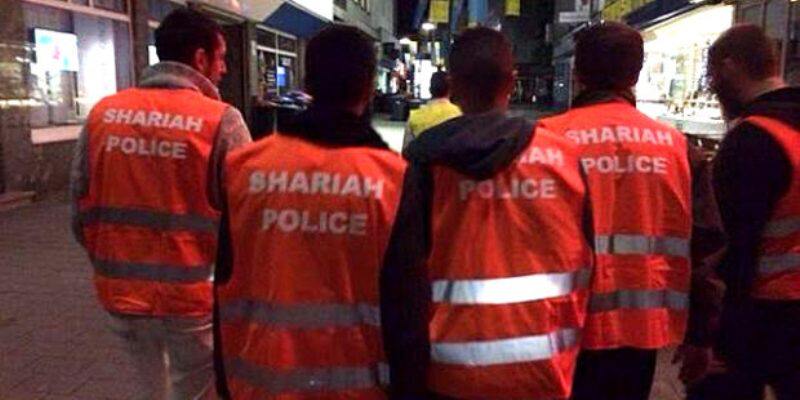 Jihad of the mouth (or tongue) is how the faithful mujahid takes his struggle on the road by denouncing hypocrisy and spreading the word of Islam. When Muslims use this jihad among fellow Muslims, they focus on pointing out the many, many ways other believers fall short of the Prophet’s example and thus endanger their souls.

Punishing a child for lying is a form that this meaning of jihad may take, as is correcting a woman’s immodesty or criticizing a man who drinks beer or smokes tobacco.

This jihad bil lisan, as it’s known in Arabic, is a form of community morality policing that has been institutionalized in theocratic Muslim states such as Iran and Saudi Arabia, where public violations of Islamic law are likely to draw the attention of the Hai’a, or Committee for the Promotion of Virtue and the Prevention of Vice, which hectors and sometimes assaults citizens for improper dress or public displays of affection.

In Tunisia, the local head of the Hai’a called for a 19-year-old Tunisian woman to be stoned for posting topless pictures of herself on social media in 2013 (she was committed to a mental hospital instead).

Outside of Islam, jihad bil lisan overlaps with da’wah, or the duty to preach. In most forms, this is the standard missionary urge that many Christians follow when sharing the Good News with friends and coworkers. In its more forceful form, da’wah may entail an effort to change the laws or customs of non-Muslim countries to better comport with Islamic practice.

London Mayor Sadiq Khan was accused of practicing this form of jihad in 2016, when he ordered the removal of billboard advertisements showing scantily clad women, though his own explanation was that the pictures were exploitative. Islamic countries’ efforts at the United Nations to impose a global blasphemy law also arguably fall into da’wah territory.

Mohammed himself spent the majority of his ministry practicing jihad of the tongue by speaking with potential converts about the new religion, though when that didn’t work he didn’t refrain from escalating the confrontation. In the words of the 20th-century Syrian Mufti S. Ramadan Buti:

. . . before he conducted Jihad by sword against the unbelievers, there is no doubt the Prophet invited these unbelievers peacefully, lodged protests against their beliefs and strove to remove their misgivings about Islam. When they refused any other solution, but rather declared a war against him and his message and initiated the fight, there was no alternative except to fight back.

The True Meaning Of Jihad: Jihad Of The Pen 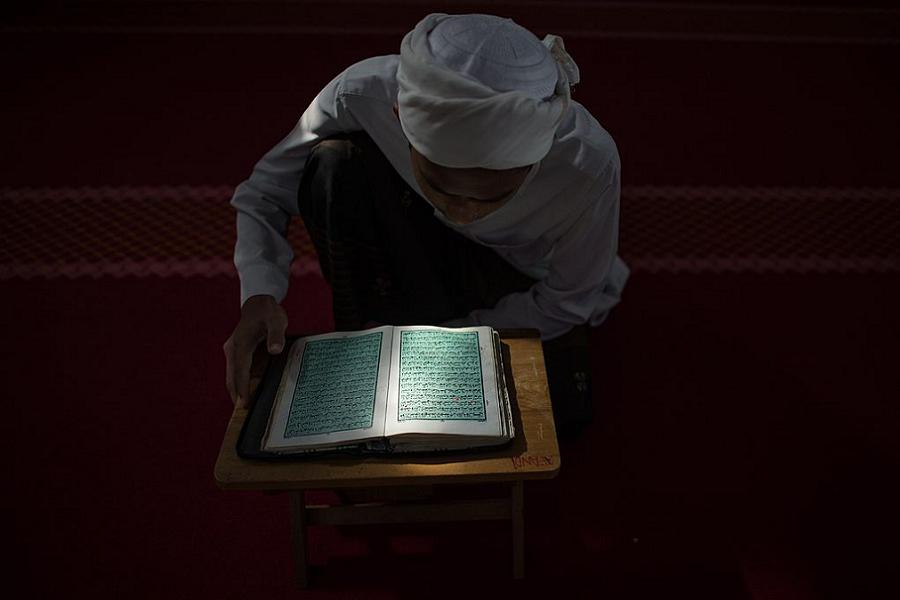 Jihad bil qalam, or “jihad of the pen,” is the struggle to acquire wisdom. “Seek knowledge even if it is in China” was Mohammad’s way of defining this duty.

During the Islamic Golden Age, scholars in Baghdad and Cordoba carried out this particular struggle. They came from all over the Muslim world to read Greek and Latin works, study Indian mathematics, and practice an early form of astronomy.

Today, though this term is still sometimes applied to secular studies, jihad bil qalam is largely a form of religious education. Both Sunni and Shiite Islam are divided into various schools, and among both are “judicial” disciplines that rival Western law schools for the length and intensity of their curricula.

Students in these schools (some of whom are future Ayatollahs or Imams) spend years learning the finer points of shariah and the Hadiths, or sayings of Mohammed used as parables to guide believers’ conduct.

When this education is practical, or when a comprehensive understanding of the faith leads to action, believers are waging another form of jihad, jihad bil yad, or “jihad of the hand.” This is usually interpreted as a jihad of deeds, not words.

Learning a trade may fall into this category, as can favors done for fellow believers. Paying for a poor Muslim’s pilgrimage to Mecca is a form of jihad bil yad, as is any work done to build or maintain a mosque. This is the sense of jihad that 9th century Persian scholar Sahih Bukhari was referring to when he wrote:

A person whose feet become dust ridden because of jihad in the way of Allah will never be touched by the flames of Hell.