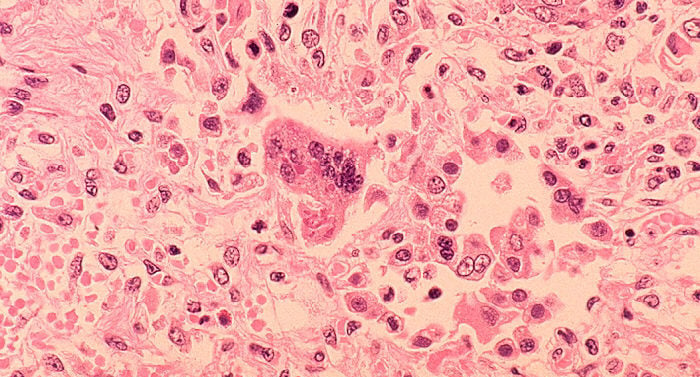 Maine has recently had its first confirmed case of measles in 20 years, the Maine Center For Disease Control (CDC) reported on Tuesday. This marks the first time since 1997 that a person in Maine has been afflicted with the infectious disease.

Though the CDC has kept the identity of the infected person private, officials have revealed that the person resides in Franklin County, Maine, and contracted measles while traveling overseas.

Measles is a highly contagious disease, and the Maine CDC has already warned people who may have been exposed to the disease to seek treatment and to temporarily seclude themselves from the larger population. They have likewise released a list of establishments in the area — including restaurants, hospitals, and bars — that if people have visited in the last couple days, may have put them at risk of infection.

While not typically a deadly disease for healthy adults, measles causes a high fever, runny nose, and a large red rash that spreads across one’s body. It can also result in even less pleasant complications like diarrhea, brain inflammation, and pneumonia.

While officials have declined to say if the infected individual was vaccinated or not, and while Maine has one of the highest child vaccination rates in the country, the event will likely exacerbate tensions between vaccination proponents and opponents, also known as anti-vaxxers.

Measles used to be a major issue in the United States, with three to four million cases reported yearly. However, since the rollout of the measles vaccine in 1963, the disease has steadily declined, until it was declared fully eliminated in the Americas by the World Health Organization in 2016. 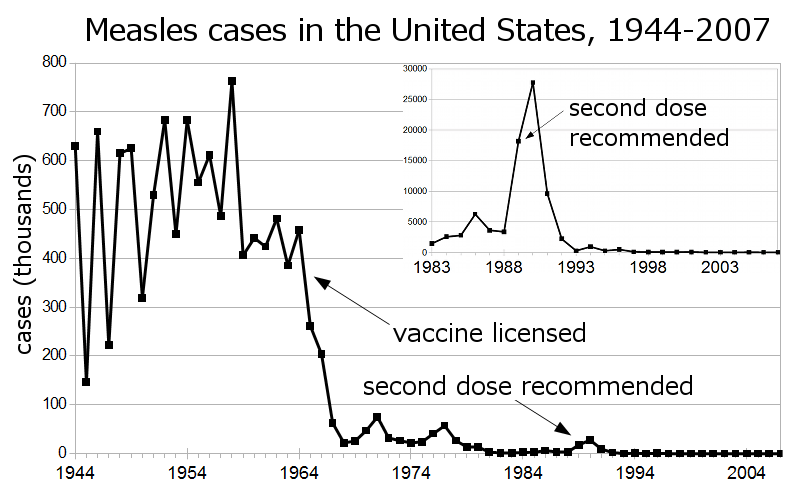 Although measles does not pose a problem to most vaccinated, healthy adults, the recent movement of parents opting-out of vaccinating their kids leaves the door open to incidents like this ballooning into epidemics.

This all has to do with how the decision to not vaccinate impacts something called herd immunity. When an isolated individual brings measles to a vaccinated population from another country, the disease will not be able to spread as the people surrounding them are immune. The predominately vaccinated population also protects a small number of individuals whose immune systems are too compromised for them to receive vaccination — often children with severe health issues. When the same individual enters a less-vaccinated population, however, it’s easier for the disease to spread and that much more likely to harm those unable to receive a vaccination.

Anti-vaxxers largely oppose vaccinations on the basis that they cause autism in children. This view has been thoroughly debunked. What their views have led to, however, includes the rise of otherwise preventable disease — including measles — elsewhere.

In May of this year, Minnesota reported the worst measles outbreak in nearly three decades, with health officials reporting 58 confirmed cases of the disease in the state and attributing it to anti-vaxxers.

Though this isolated incident will likely cause little harm, it serves as a reminder that the disease itself is not isolated — and can be contracted quite easily should we not take steps to protect ourselves and others.

Next, read about the newly developed ‘heroin vaccine’ that prevents people from getting high off the drug. Then learn more about how half of U.S. child flu deaths could have been prevented by more people recieving the flu vaccine.