From the killer fish that can live on dry land to the thousand-pound wild pigs with teeth to match, here are nine of the most terrifying invasive species that are threatening American wildlife--and humans. 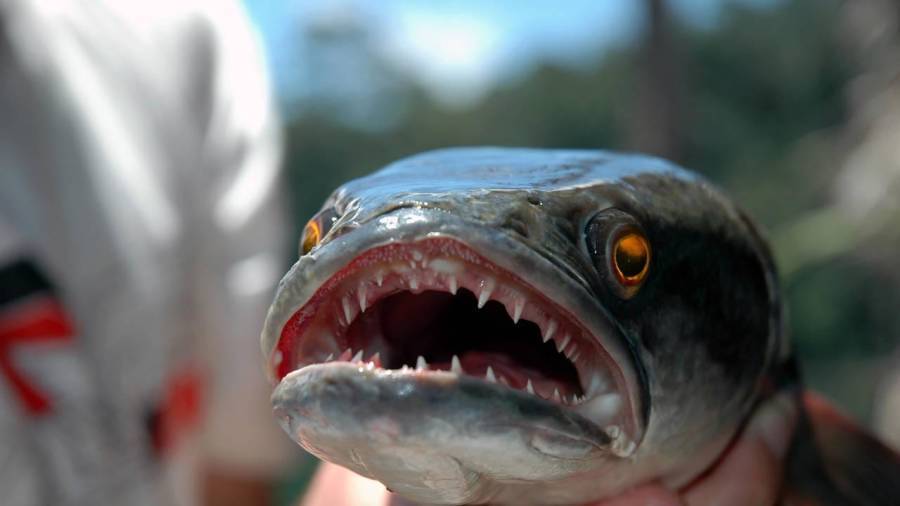 As pest-infested ships from distant lands pull into port and uncaring pet owners release their imported animals into the wild, a number of invasive species have made their escape onto American soil. With their hefty appetites, aggressive natures, and will to survive, many of these truly frightening animals are driving our native species nearly to the point of extinction.

Without their natural predators, these invasive species are free to thrive in their newfound environment–and wreak havoc. These are nine of the most alarming invasive species that are putting our habitats, our wildlife, and sometimes even ourselves in danger… 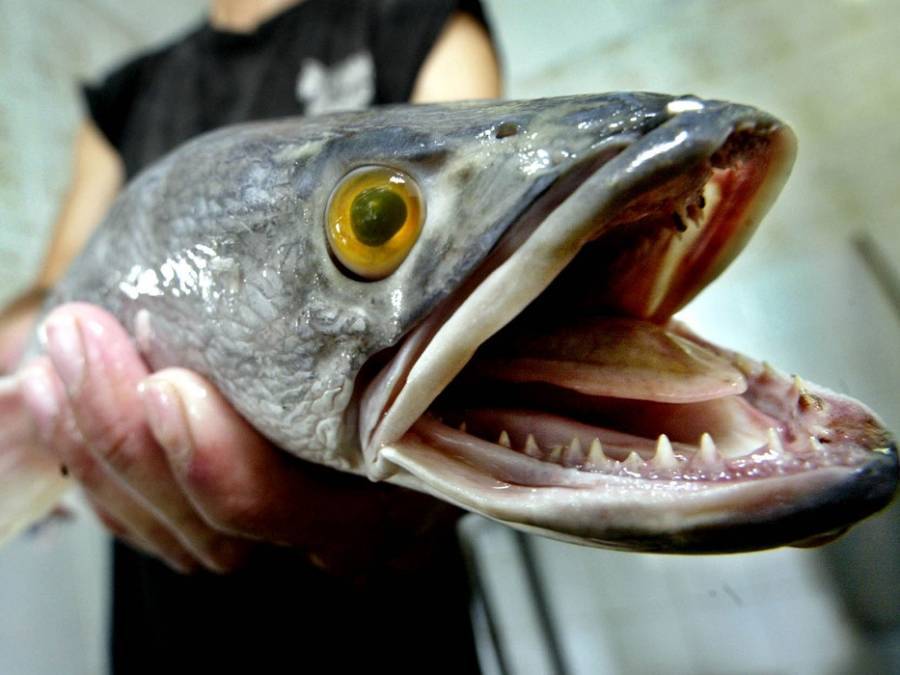 They are just as aggressive as they look. Image Source: Business Insider

These fish look like the stuff of nightmares, and for all we know, they may well be. Their journey from their homeland in Eastern Asia to America is shrouded in mystery and speculation, though the impact of their arrival is plain to see. This aggressive, invasive species of fish is known to eat anything it can sink its sharp teeth into, including any human who steps too close.

The true danger of this animal, however, lies in its ability to wriggle onto dry land and survive there for up to four days. Using a primitive lung, it is able gulp down air while in search of a new water source, where it can lay up to 100,000 eggs.

Multiple species of constrictors are present in Florida, the most common being the boa constrictor (above). Image Source: Philip’s Blog

Florida’s Everglades are home to a medley of unique species. The area’s consistent heat provides a fantastic environment for countless reptiles and amphibians, including numerous invasive snake species like Burmese pythons and boa constrictors. Native birds and small mammals have suffered most as a result, though documented cases of attacks against humans do exist.

Thought to be due to a glut of pet snakes being discarded when they grew too big, their population now numbers in the thousands. Some have even grown large enough to kill and eat Florida’s other swamp-based nightmare fuel, alligators. With no predators and stealthy coloring, this invasive species is nearly impossible to wipe out. 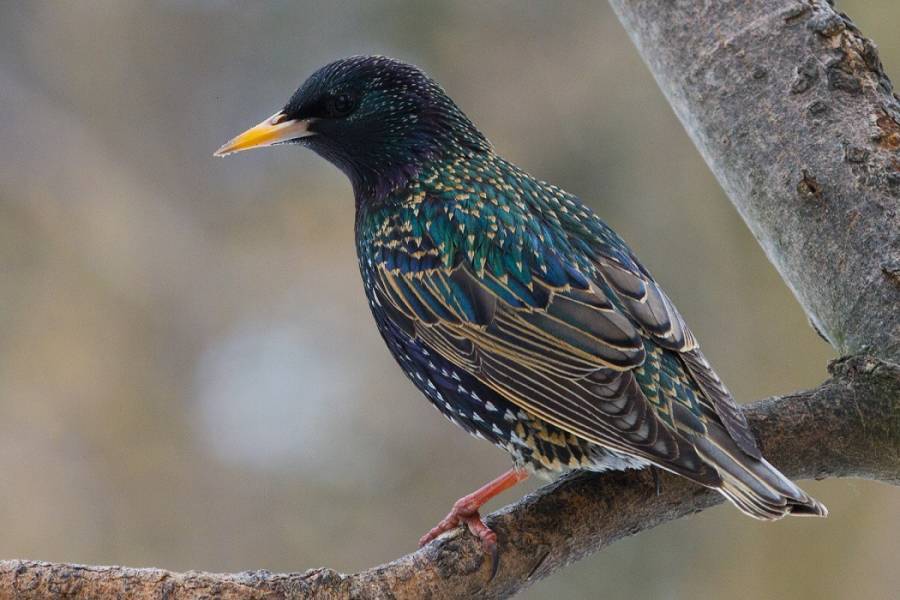 Known to fly in flocks by the millions, these birds are one of the most common invasive species in the United States. Image Source: Chirps and Cheeps.com

These slim, iridescent birds are lovely to look upon, but cause more problems than their innocent appearances let on. In 1890, a literature fan who dreamt of releasing every bird mentioned in Shakespeare’s plays into North America introduced 60 starlings to New York’s Central Park.

Since then, they have caused health issues due to their droppings, which are riddled with disease-causing bacteria. On top of that, this invasive species often turns against native birds, stealing their nesting sites and even going so far as to break their eggs.