The Internet is filled with half truths and flat-out falsehoods about vaccines — here's nine of the most pervasive vaccine myths and the facts behind them. 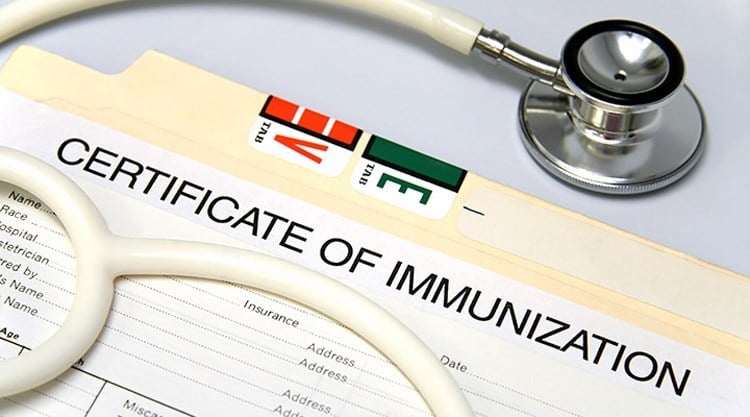 When elements of science are taken up in popular discourse, facts are often the first things to die. The same holds true for discussions about vaccines. Here are some of the more pervasive and persistent anti-vaccine myths, and why people who spout them are wrong:

1. The MMR vaccine is directly linked to autism

The facts: Thanks to one fraudulent 1998 study by former British doctor Andrew Wakefield, the erroneous association between the measles, mumps and rubella vaccine (MMR) and autism persists. Studying only 12 child patients, Wakefield noted that a majority of them started showing symptoms of a behavioral disorder soon after receiving the MMR immunization. Wakefield then concluded that the vaccine was behind the ensuing autism diagnoses. 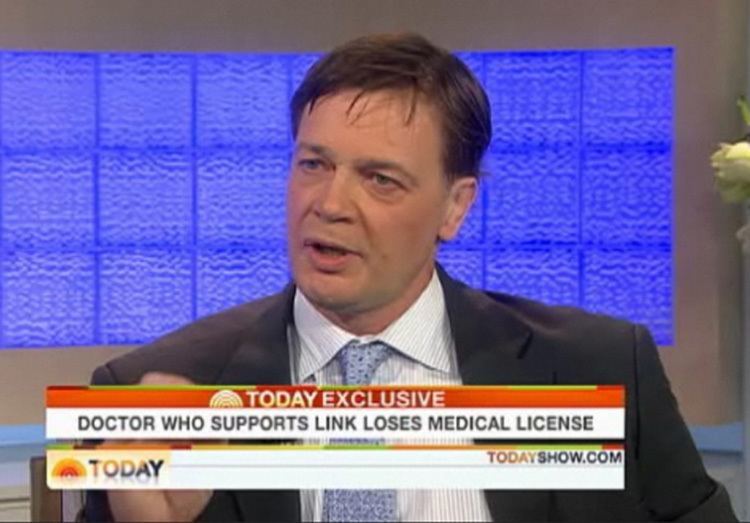 Wakefield’s 1998 study was found to be riddled with procedural errors, and an investigation by the British medical journal BMJ found that 5 of the 12 child patients showed developmental problems before receiving the MMR vaccine, and 3 never had autism.

Coupled with the study’s ridiculously small sample size, Wakefield’s inability to reproduce his findings gave the study absolutely zero authority. In fact, Wakefield’s conclusions were so far in the wrong that he was stripped of his medical license in 2010 for ethical violations and refusal to disclose probable financial conflict of interest.

Many major medical studies have been conducted since Wakefield’s “discovery,” and none of them have found the link between the MMR vaccine and autism. In fact, the research supports the claim that autism develops in utero.

The facts: Many anti-vaxxers have raised concerns over the fact that trace amounts of mercury, formaldehyde, and aluminum are present in some vaccines. These skeptics do so in spite of the reality that the FDA regularly conducts rigorous studies to ensure the safety of the one billion-plus doses of vaccines that are administered worldwide. 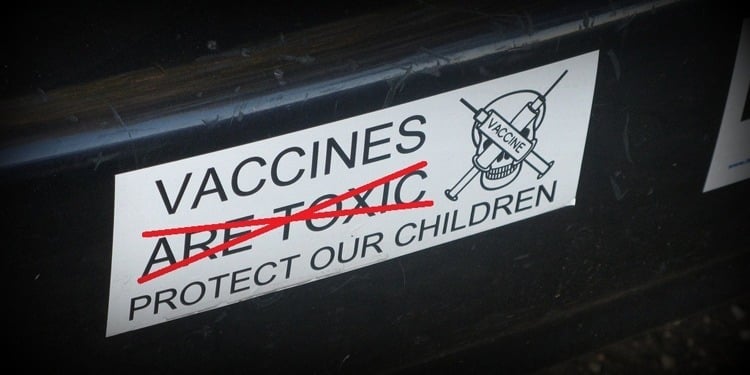 Likewise, vaccine skeptics ignore the time-honored pharmacological maxim that “the dose makes the poison.” Small amounts of toxins can be found in all sorts of “natural” products—in fact the human body produces more formaldehyde than whatever trace amount can be found in a vaccine. What matters is dosage, and the tiny amounts of these chemicals present is too small to cause any negative health impact.

These chemicals are not waste products, either: Aluminium hydroxide, for example, can help enhance the immune response and thus makes the vaccine more effective; formaldehyde can help kill viruses, and phenol is a useful preservative.

The facts: Anti-vaxxers say that because an infant’s immune system is so young, it can’t effectively receive multiple vaccines at the same time. If this were true, the increase in the number of vaccines would not result in a decrease of vaccine-preventable diseases.

Since infants are exposed to so many germs each day—with the New York Department of Health reporting that a baby’s immune system can respond to 100,000 organisms at a time—the killed/disabled antigens in a strand of disease (the vaccine) will have little to no impact on their immune system. In fact, scientists say that even if all 14 scheduled vaccines were given at once, it would only use up slightly more than 0.1% of a baby’s immune capacity.