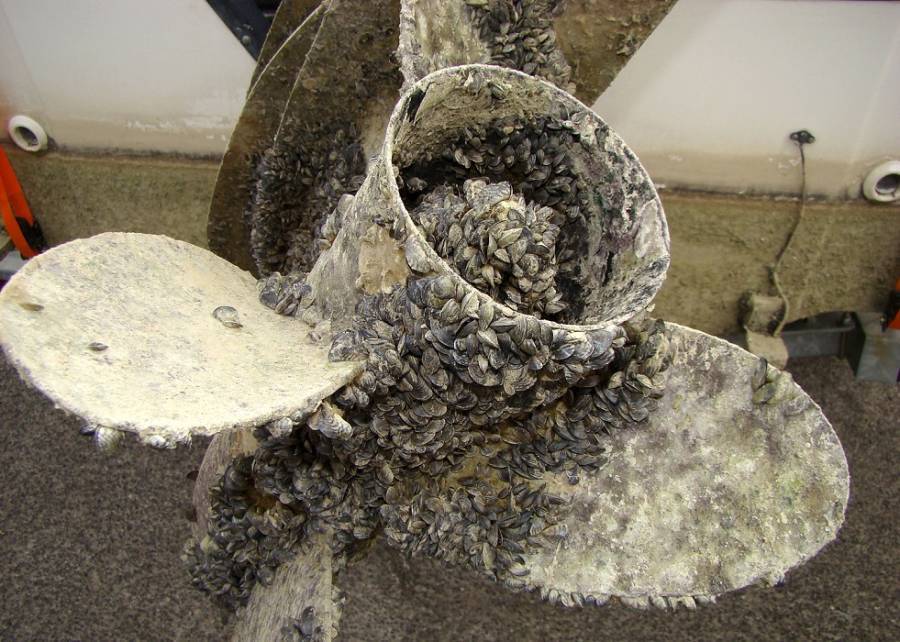 These tiny bivalves may not seem like much, but this species of mussel, which originates from European waters, has severely upset the ecosystem of the Great Lakes. Up to four species of mussels native to the lake are being pushed to the point of endangerment due to this foreign intruder.

Furthermore, these filter feeders have turned the lakes’ once murky waters clear as they endlessly consume the plankton many other species of fish rely on. Thus, light is better able to reach the lake bed. Because this area is home to many light-sensitive fish that require the muddy darkness to thrive, it is possible that native fish could undergo extreme stress and see population declines. 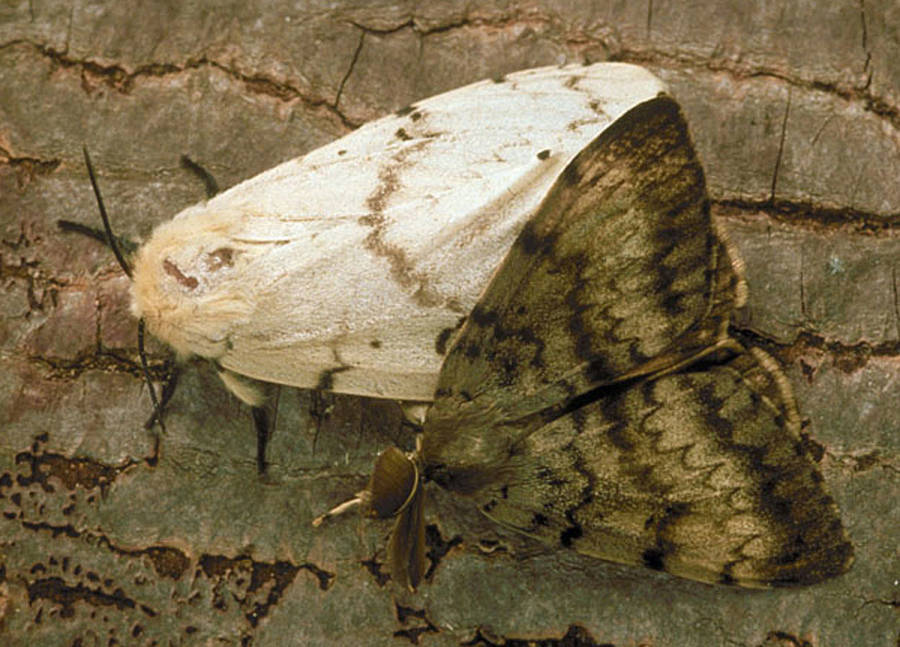 Because they have been present in the United States for nearly 100 years, this invasive species’ population has spiraled out of control. Image Source: Hatfield Spraying.com

Come summer, gypsy moth nests can be seen woven through treetops across the eastern United States. Each nest’s gauzy webbing holds up to 1,000 eggs, allowing these moths to take over entire forests. While they’re normally kept in check by predators in their natural habitats within Europe and Asia, they have been out of control since they spread to New England in 1869. This invasive species has an especially voracious appetite for trees, with one colony being able to strip a tree clean. 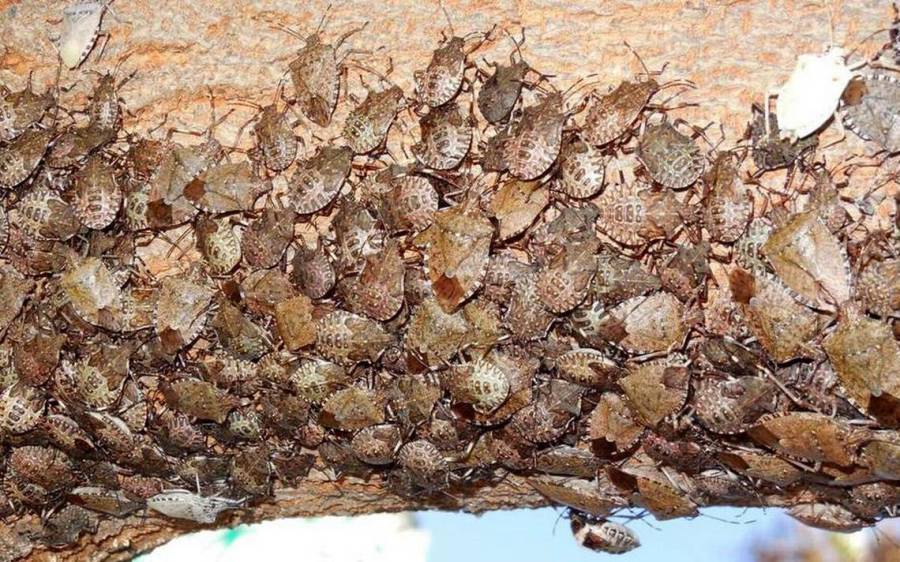 Without its natural predator, this parasitic wasp native to China has been able to breed in America unchecked. Image Source: The Sacramento Bee

Hiding within our homes and any other conceivable crevice, stink bugs have become more than just a household nuisance. First appearing in America in 1998, it is suspected that these pests snuck over from China inside a cargo ship. While they don’t necessarily harm other species, they do have a big appetite and have developed a taste for American crops.

In 2010 alone, they consumed enough to cost apple farmers $37 million dollars in damages. In recent years, scientists have developed a pheromone trap to attract and kill this invasive species by the tens of thousands, though it hardly seems to put a dent in their dense population.