Everyone knows about sharks and snakes, but there is an abundance of other dangerous animals on Earth.

Some animals continuously steal the top spots on various lists of the world’s dangerous and deadliest animals. While great white sharks, cobras, and ferocious African felines may be experienced predators, there are just as many little-known yet equally threatening animals lurking in the wild: 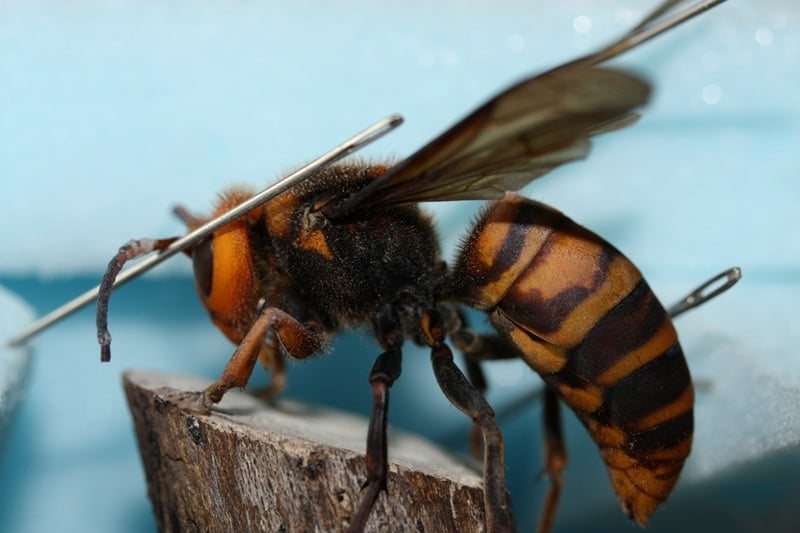 Once you notice the size of the Asian giant hornet—nearly as big as one’s thumb—you’ll know why it needed to be included on this list. The hornet’s wingspan is bigger than that of some hummingbirds, and can fly at an impressive 25 miles per hour–even faster when in a hive. This huge hornet, also referred to as the Japanese giant hornet, is responsible for numerous deaths in Japan every year.

To fully grasp the size of the Asian Giant Hornet, check out this video of a man’s “pet” hornet:

These hornets have quarter-inch-long stingers that—when combined with the venom—deliver a devastatingly painful sting. 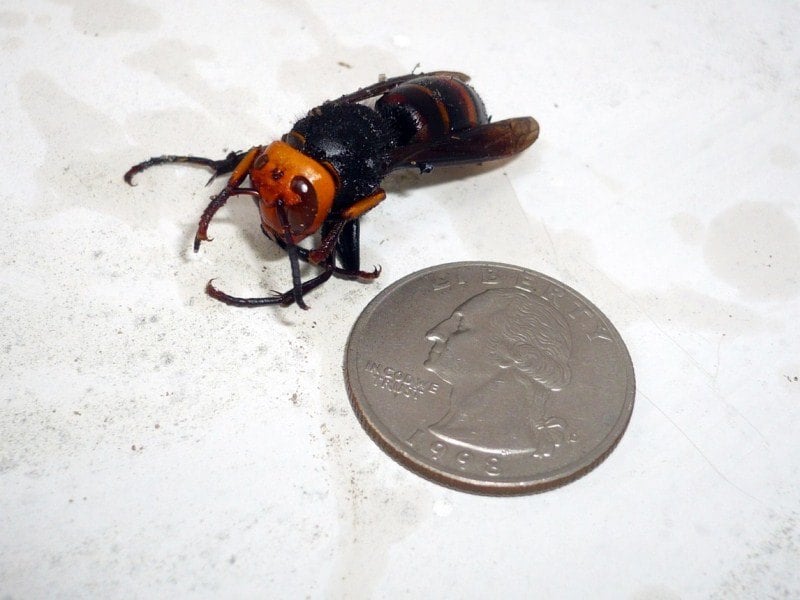 And more videos of the Asian giant hornet: 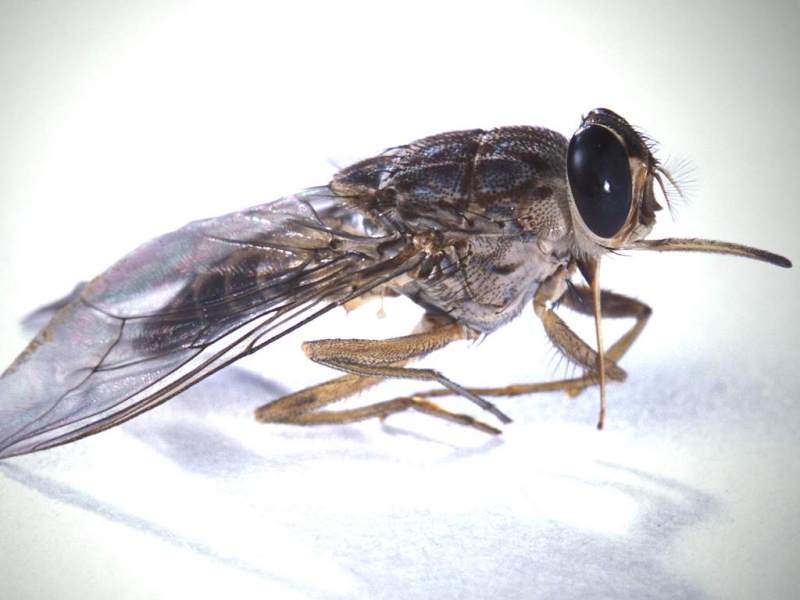 The Tsetse fly is a bloodsucking insect that transmits the world’s nastiest diseases, making it one of the most dangerous animals in the world. A true threat to humans, tsetse flies primarily infect people with the sleeping disease. These nasty bugs also pose a threat to animals by spreading animal trypanosomiasis, also known as nagana.

Though they look similar to other fly species, tsetse flies differentiate themselves by surviving solely upon the blood of other mammals.

Tsetse flies have a life span of one to three months, and suck blood daily–usually during peak warm hours–to stay alive. The fly’s fossils have been found in the Florissant Fossil Beds in Colorado, leading researchers to believe that in addition to being quite dangerous, they are also extremely old. 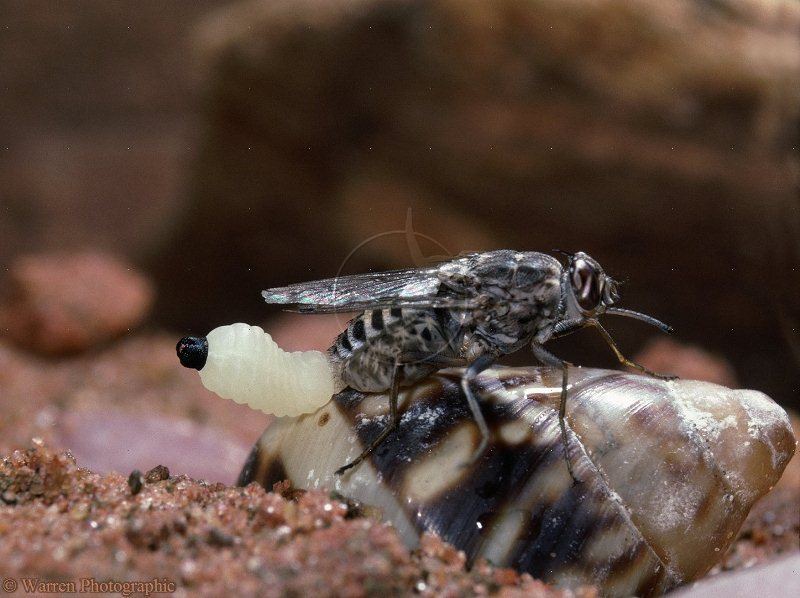 The human sleeping sickness plagues the populations of 36 sub-Saharan African countries where tsetse flies live and infect the masses.

Those affected by African trypanosomiasis can expect prolonged infections followed by failure of the central nervous system, a slew of neurological problems, and other uncomfortable circumstances. Due to the severity of the illness, a large tsetse fly population even prevents humans from settling in some geographic areas. Multiple sleeping sickness epidemics have occurred in the past century