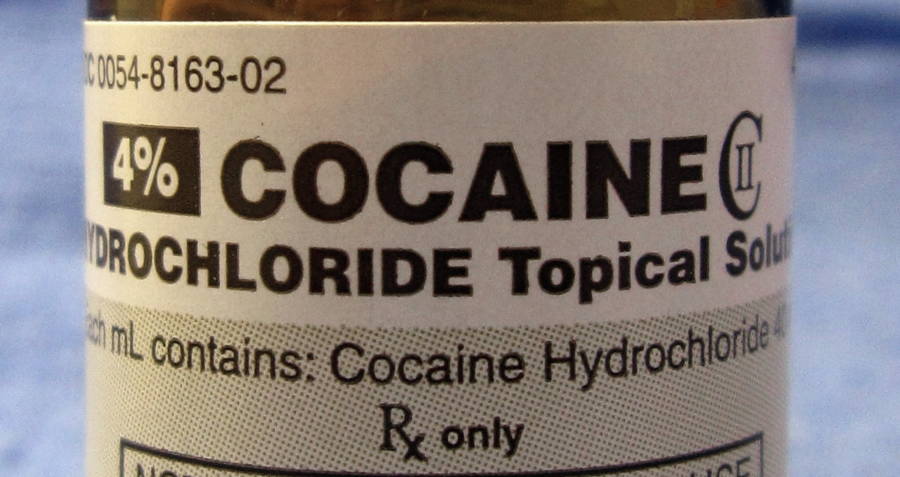 For about a century, the United States has been fighting a war on drugs that has all but consumed law enforcement. Today, federal and state governments annually spend approximately $51 billion on interdicting, tracking, seeking out, seizing, destroying, and prosecuting people for possession of drugs.

For all that money and effort, however, the rates of most drugs’ use among Americans has remained generally high and stable for generations. Whatever harm illegal drugs do, it’s clear that the lion’s share of expense and destroyed lives is actually related to the millions of people getting locked up and/or killed over these controlled substances.

It surprises most people to learn, for example, that marijuana is a Schedule I controlled substance and is therefore a drug that, in the DEA’s “Reefer Madness” opinion, is too dangerous even for doctors to prescribe to hospice patients in their last days of life.

The obvious silliness of this opinion has lately moved 29 states to adopt measures legalizing marijuana for medical purposes, though dispensaries that fill prescriptions still run a terrible risk of being raided, and many of them can’t get financial services out of banks’ justified fears that the government might seize their assets. In other words, the war on weed continues, and Washington remains convinced that any little bit of marijuana is too dangerous to keep in a locked pharmacy.

The United States is a signatory to the U.N.’s 1961 Single Convention on Narcotic Drugs treaty, which requires marijuana to be listed as at least a Schedule II (dangerous, but with some medical uses) controlled substance. Adherence to this treaty therefore requires the same government that owns more than 4,000 nuclear weapons to treat marijuana like it’s a live smallpox culture.

Meanwhile, many drugs that rational people consider to be way more dangerous than marijuana managed to slip through the cracks and are now being freely prescribed by medical personnel with hardly a blip on law enforcement’s radar. These drugs, which are absolutely legal to prescribe in every state, include: