Opioids, Even Medical Heroin, Are All Over The Place 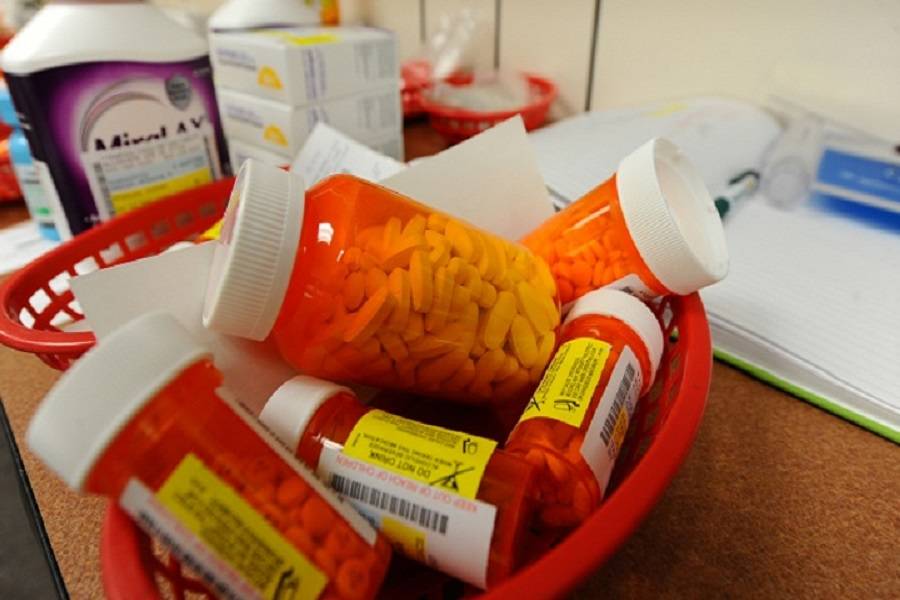 Opiates have been getting a little bit of press lately, as a soul-crushing epidemic of abuse sweeps the nation and destroys millions of innocent people’s lives. In 2015, opioids killed more than 30,000 people via overdose alone.

That’s nearly half of the U.S. overdose deaths for all drugs combined, and it’s nearly five times the amount of Americans that die from HIV and AIDS. The American Society of Addiction Medicine states that more than 2.5 million people are currently addicted to some kind of opioid and that four-fifths of new heroin users started out using legal opioids. 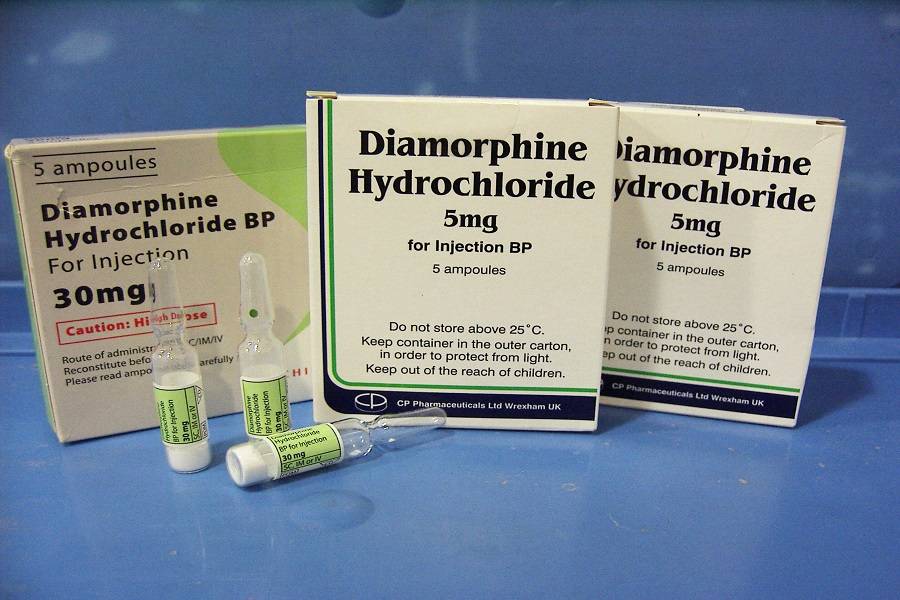 This fact isn’t surprising, or at least it shouldn’t be. When opioids first started appearing in Western medicine, they were miracle drugs. Drugs like medical heroin relieve pain without the deadly toxicity and grievous side effects of alcohol and other pain relievers.

Instead, medical heroin, opium, codeine, and all the other myriad drugs in this class just quietly go to work on the brain’s neurotransmitter receptors, blocking pain signals and bringing relief to patients. Apart from overdose, the only real risk that many of these drugs like medical heroin present is that of dependency, so it’s tragic that well-meaning doctors have probably been over-prescribing them for decades.

Even medical heroin is sometimes prescribed for cancer patients and people undergoing surgery. Of course, it isn’t called heroin — that would be really embarrassing — but the active ingredient in “diamorphine” is atom-for-atom identical to the stuff that we know as heroin.