Cocaine At The Doctor’s Office 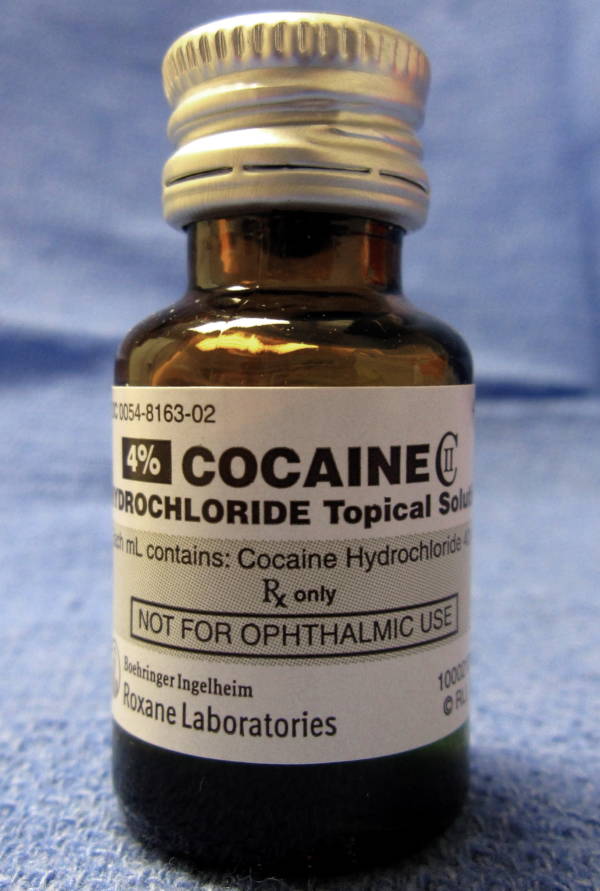 Yep, cocaine is legal too. Technically, cocaine is a Schedule II drug – apparently less dangerous and addictive than marijuana, remember, according to the law — and is frequently used as a topical anesthetic during outpatient procedures.

Cocaine HCl is usually administered as a liquid, often soaked into gauze or poured directly onto the site to be anesthetized, and works to numb the mucous membranes before minor surgery, stitches, or a biopsy. One advantage that cocaine has as a topical analgesic is that it also tends to narrow blood vessels at the site where it’s applied, which can significantly reduce bleeding when cleaning out a wound or shaving down a deviated septum, among other uses.

After this look at medical heroin, cocaine, and meth, read up on the “zombie drug” known as flakka. Then, see some of the most ridiculous examples of early 20th-century anti-marijuana propaganda. Finally, read up on the horrors of Devil’s Breath, one of the world’s scariest drugs.