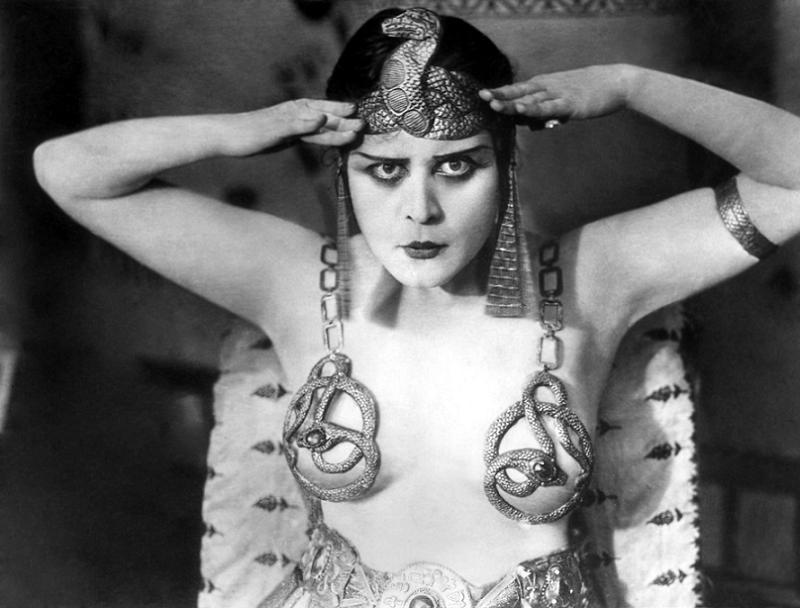 The 20th century gets a bad rap sometimes, what with all the genocide, but there is one undeniable truth to that most remarkable century—it was the age when women finally got the chance to wear clean clothes without stuffing old bits of parchment and horsehair into their privates.

The modern age officially began in France during World War I, with French nurses getting the bright idea of using cellulose bandages as pads. The reasoning seems to have been that if it’s good enough to plug a bullet wound, it’s probably good enough for menstrual bleeding. Since almost everything French women do sets a trend, this spread around the world within just a few years of the Armistice. 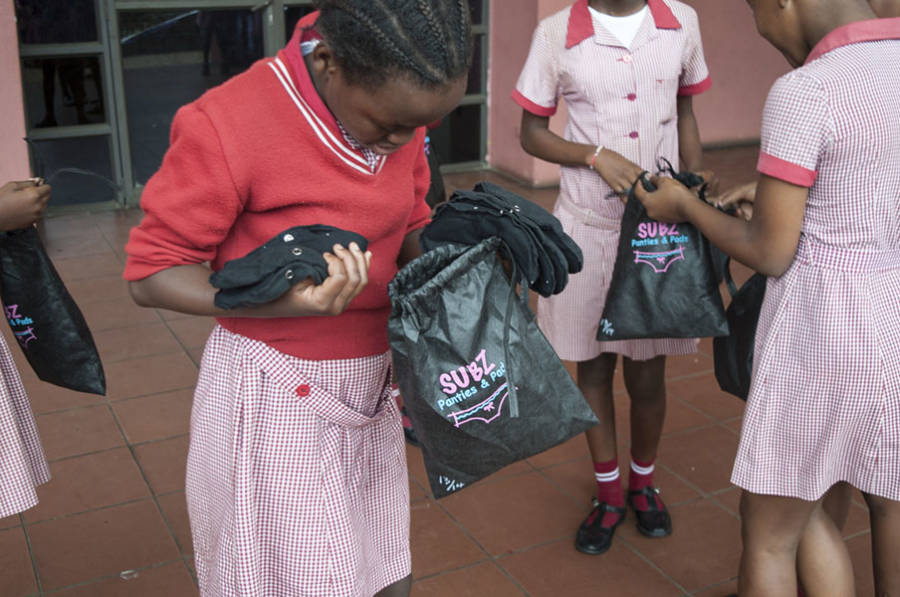 Tampons with applicators were first patented in 1929 by Dr. Earle Haas, the man who also invented contraceptive rings and who at some point had to decide between going forward with his research and ever dating a woman again. He chose the former, and came up with the brand name Tampax for what he originally called a “catamenial device.” Good call. Tampax went pro in 1936, after the company was bought by Gertrude Tendrich, and a new age dawned.

Catamenial devices had competition almost from the start. Right around the time Dr. Haas was waging a crusade against dirty bloomers, Kotex was marketing elaborate undergarments which morphed the original French bandages into something like the modern maxi pad.

Since this was the early 20th century, things still had to be absurdly steampunk, so a generation of women were treated to belts, buckles, straps, kitchen sinks, lengths of stovepipe, cords, fasteners, clips, and slings to hold the goddamn things steady while they were being bled on.

It wasn’t until 1969 when the Stayfree mini hit the market that adhesive-strip technology finally became available. Astute readers will note that this was the same year Neil Armstrong landed on the freaking Moon.