As anyone who has watched a case unfold on live TV (or online) knows, legally satisfying rulings are not always morally satisfying. Indeed, the legal system is fraught with loopholes, prejudices, and technicalities that can make common interpretations of justice — theoretically an easy concept to understand and administer — hard to actually attain.

Here are five cases, each a shocking miscarriage of justice, that exemplify that truth: 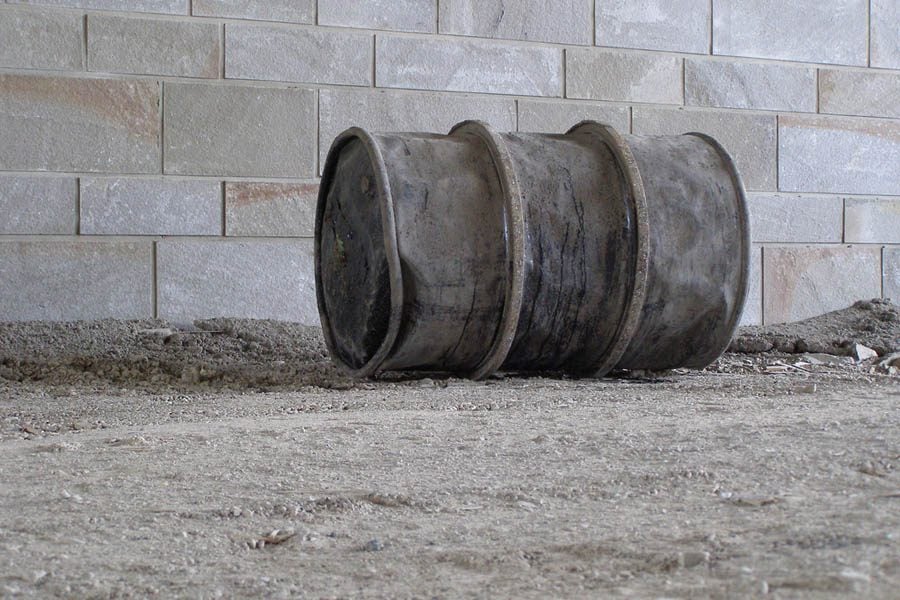 Known as the “concrete-encased high school girl murder case,” this late 1980s crime is even more heinous than it sounds.

One day in Misato, Japan, a group of teenage boys led by gang member Miyano Hiroshi kidnapped 16-year-old Junko Furuta and took her to a house in Tokyo owned by one of the perpetrators’ parents, where they then held her hostage for weeks.

By all accounts, the boys beat, tortured, and raped Furuta until she died. The details are grisly: The boys were reported to have inserted lit fireworks in her mouth, ears, and vagina; doused her legs in lighter fluid and watched them burn; hung her from the ceiling and used her as a punching bag, and starved her — except for feeding Furuta cockroaches and forcing her to drink her own urine.

Furuta survived all this abuse — until a final barbell beating induced a seizure. The boys thought she was faking it, so they set her on fire again and put it out. Furuta, who pled for her death after 44 days of hell, died of these final injuries.

The boys then placed her body in an oil drum, which they filled with cement and left in an abandoned Tokyo waterfront area. Someone found her body a year later.

Of the seven then-juvenile perpetrators, the court sent two to reform school, and put one on probation. The court tried the four others as adults. While the public prosecutor wanted a life sentence for ringleader Miyano Hiroshi, the boy’s attorney succeeded in presenting his client as a remorseful young man, which lessened his sentence to just 20 years in jail.

The rest received the maximum of ten years in prison, though none of them actually stayed for that long. Jo Kamisaku served the longest time — eight years.