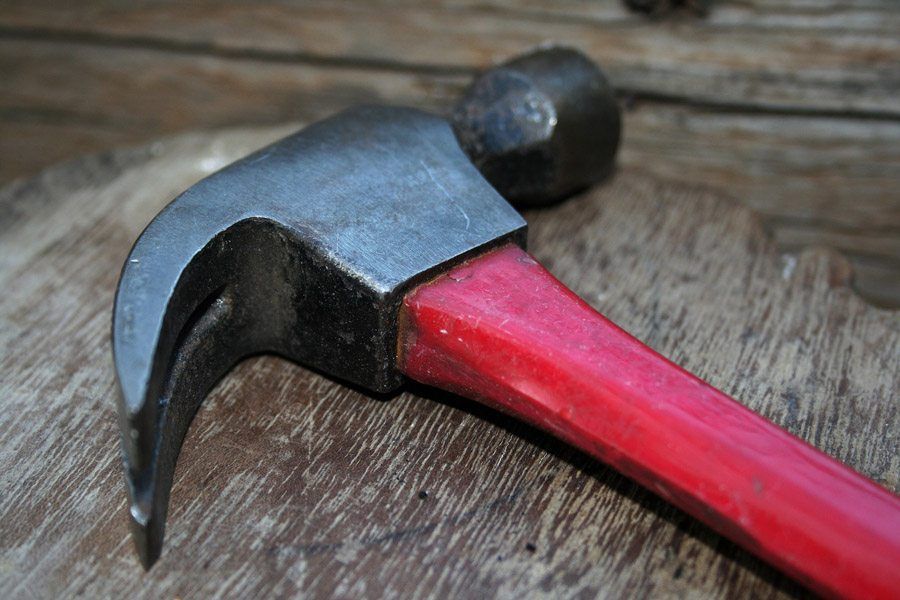 Richard Herrin graduated from Yale in 1977 — the same year that he killed his ex-girlfriend, 20-year-old Yale senior Bonnie Garland.

The two had tried to maintain a long-distance relationship after Herrin moved to Texas for graduate studies, but the relationship grew strained and Garland had expressed interest in seeing other people.

In an attempt to get Garland back, 23-year-old Herrin traveled to New York, where he spent the night with Garland and her parents in the New York City suburb of Scarsdale.

For Garland, Herrin’s visit would prove fatal. During his visit, Garland told Herrin that she wanted to end the relationship, and that he should leave the next morning. That night, Herrin said he was reading a magazine when sinister thoughts overcame him.

“Sometime while I was flipping pages and looking at Bonnie, it came to me that I had to kill her and then kill myself,” Herrin later told the New York Daily News.

Herrin then ventured to the basement, where he found a hammer. He crept back upstairs, and swung the claw end of the hammer repeatedly into Garland’s skull, smashing it into pieces.

Afterward, Herrin fled the scene in the Garland’s car, and drove around for a few hours. Eventually, Herrin stopped at a church in Coxsackie, New York and told the priest inside, “I just killed my girlfriend.”

The priest notified the police, who arrived at the Garlands’ door at the break of dawn. They entered the young woman’s bedroom to find her gruesomely injured, but somehow still clinging to life. Her eyes fixed, Garland was softly gurgling blood. They rushed her to a hospital, where she died a few hours later.

Upon hearing the news that his ex-girlfriend wasn’t dead when he’d left the house, Herrin says he was dumbfounded. “Her head split open like a watermelon,” Herrin later recounted. “The hammer stuck in and I had to pull it out.”

What happened next also defies explanation.

Though Herrin never denied committing the crime, the Yale church community seemed to rally around Herrin, largely because they felt he was a man of essentially good character who was merely the victim of a rough upbringing in a Los Angeles barrio. A nun by the name of Sister Ramona Pena gathered Herrin’s friends and the Christian Brothers in Albany, and a pediatrician even put her house up as collateral for Herrin’s bail.

Together, they managed to retain the best lawyer for Herrin, Jack Litman – who even agreed to a low fee because he felt this was “an obvious human tragedy.”

Ultimately, a jury found Herrin not guilty of murder, but instead guilty only of manslaughter. He received a sentence of 25 years, of which he served 17 before he was out on parole.