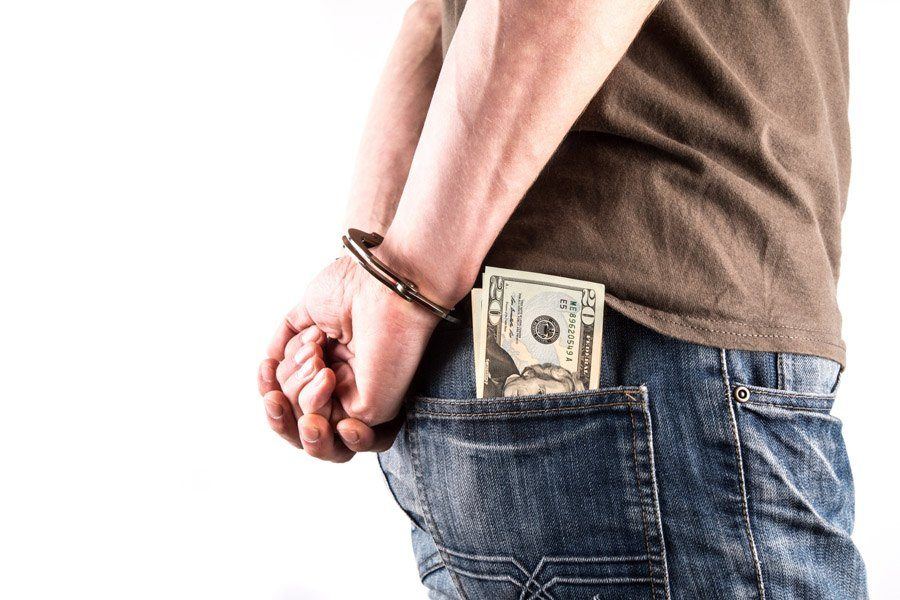 An heir to the du Pont fortune, Robert H. Richards IV is the son of a prominent Delaware attorney. This may help explain why, even though Richards is a convicted child molester, he got out of serving any jail time whatsoever for the crimes for which he went to trial in 2009.

The formal charge against Richards was that he sexually penetrated his daughter, a fourth-degree rape charge. The abuse occurred from the time the girl was three-five years old, with Richards allegedly telling his daughter that it was “their little secret.”

Eventually, the girl told her grandmother of the abuse, and a pediatrician confirmed the girl had been sexually abused.

The judge in the case, Jan R. Jurden, required Richards to register as a sex offender and stay away from all kids aged 16 and under, including his own. He also issued Richards an eight-year suspended sentence, opting to send him to a treatment facility in Massachusetts instead of jail. Richards’ attorney’s argument that his client “would not fare well” in prison apparently succeeded.

This sentence, or lack thereof, caused quite an uproar when it came to light in 2014 — which only happened because Tracy Richards, Richards’ ex-wife, filed a lawsuit against him. In this suit, Tracy sought compensatory and punitive damages for the actions her ex-husband took against not just their daughter but their son. Indeed, court documents also show that Richards admitted to molesting his 19-month-old boy as well.

What’s more, the main condition of Richards’ suspended jail term was that he enter a treatment facility — a condition which recent court records show that he never even honored.

Today, the result of the settlement lawsuit filed by Tracy Richards remains sealed and confidential. No formal charges have been brought against Richards for the sexual abuse of his son.