Mother Teresa, The Nun Who Wore A Sari

While Mother Teresa did much to improve the lives of the poor in Kolkata, today the number of the city's poor has only proliferated. 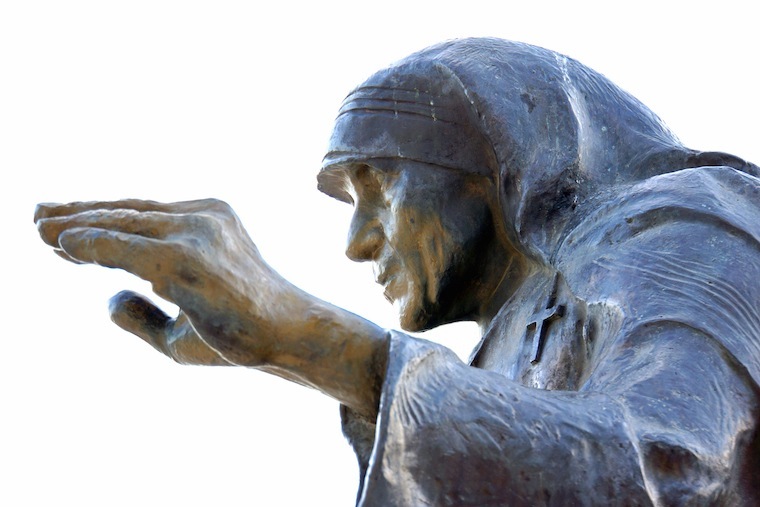 Mother Teresa’s statue in her birthplace of Tirana, Albania.

Once the capital of colonial India, Kolkata was also the home of the world’s most famous nun—a nun who did not wear a religious habit, but a white sari with thin blue stripes: Mother Teresa.

Today, 18 years after her death, the city that once served as the headquarters of the East India Company continues to struggle with poverty and economic inequality, two of the very issues to which Teresa devoted her life.

Teresa’s work in the city began approximately 50 years ago. After serving nearly 20 years at the Loreto Congregation’s school in Kolkata, the Macedonian nun decided she needed to respond more directly to the extreme poverty that surrounded her. According to Teresa, serving the poor was “the call within the call,” and so she left the convent to live in the streets of Kolkata and help the city’s most needy.

In 1950, she founded the Missionaries of Charity, which now includes more than 4,000 religious sisters globally. Teresa was also instrumental in creating the Kalighat hospice, a care center in an abandoned Hindu temple that offers the destitute a sense of dignity, as well as Shanti Nagar, a leprosy clinic. As a testament to her work and dedication, in 1979 Mother Teresa received the Nobel Peace Prize. 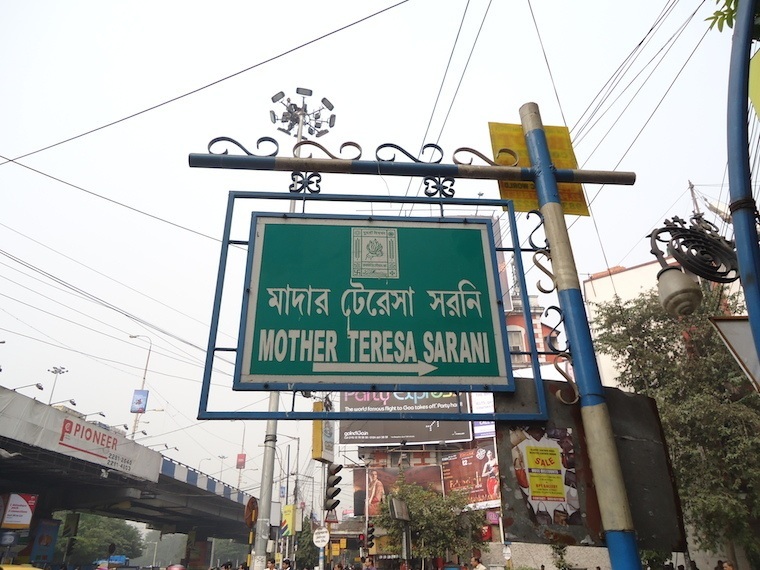 After Teresa’s death, these institutions continue to provide a number of vital services to the poor. And yet, in Kolkata, where her body now rests, the number of the hungry and poor has proliferated.

Census data reports that 360 million people – nearly 30 percent of India’s population – live in poverty. The northeastern Indian city of Kolkata, with an estimated population of 15 million people, is no exception. In fact, in 2001 Kolkata housed more than 2,000 registered and 3,500 unregistered slums, according to a University College London study. 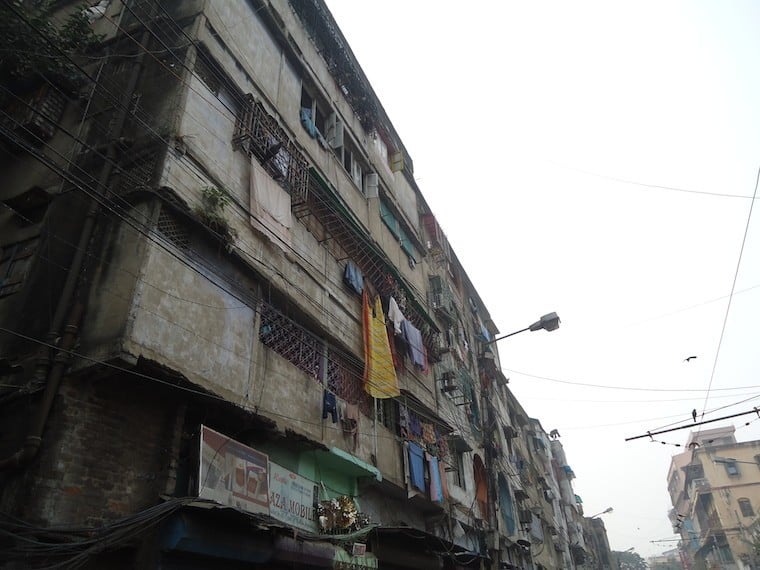 Some criticize Teresa for contributing to the very poverty she fought against. Her impassioned stance against any form of contraception prevented some of the poor for whom she worked from accessing condoms and birth control, which would likely have improved their lives.

Said Christopher Hitchens in a 2003 essay on Teresa, “She spent her life opposing the only known cure for poverty, which is the empowerment of women and the emancipation of them from a livestock version of compulsory reproduction.”

Indeed, Teresa even made her anti-abortion activism the center of her Nobel Peace acceptance speech, saying that “the greatest destroyer of peace is abortion.”

Still, some of her critics agree that the world’s most famous nun did something most Western humanitarians would not dream of: living alongside the world’s poorest, the sick, and dying. 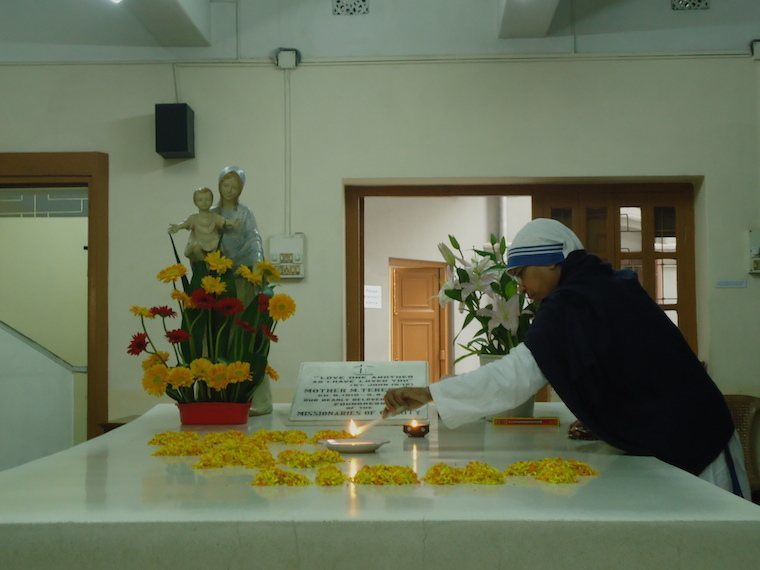 When Mother Teresa received the Nobel Peace Prize in 1979, she spoke about her daily work and her life’s devotion to “the hungry, the naked, the homeless, the crippled, the blind, the lepers, all those people who feel unwanted, unloved, uncared for throughout society, people that have become a burden to the society and are shunned by everyone.”

She did not shun them. That is Mother Teresa’s enduring legacy, and it is sadly heightened by the reality that in Kolkata, the human suffering that surrounds her grave has only grown.