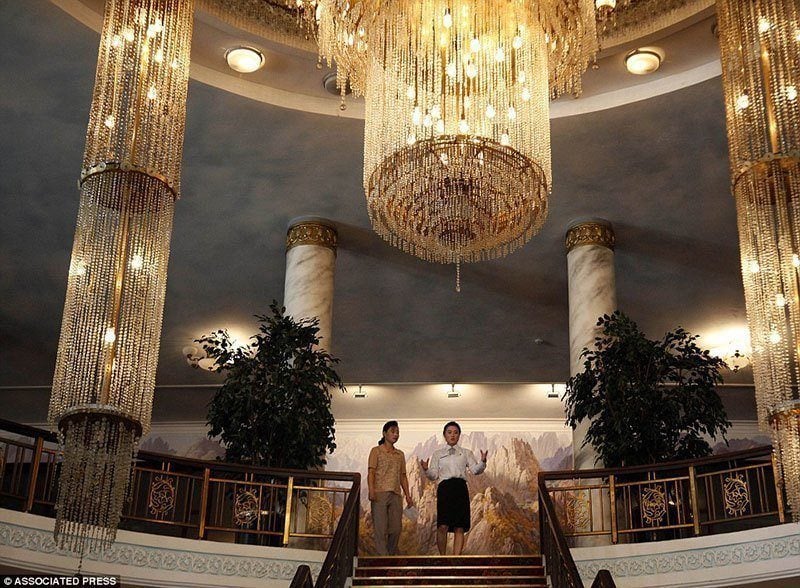 When North Korea launched a surprise attack against South Korea in 1950, they triggered one of the world’s most polarizing wars, splitting up hundreds of thousands of families. Tensions between the two countries have remained high for decades, despite the war ending more than 60 years ago. So when North Korea allowed tourists from South Korea to visit the Mount Kumgang resort starting in 1998, it came as a great surprise. 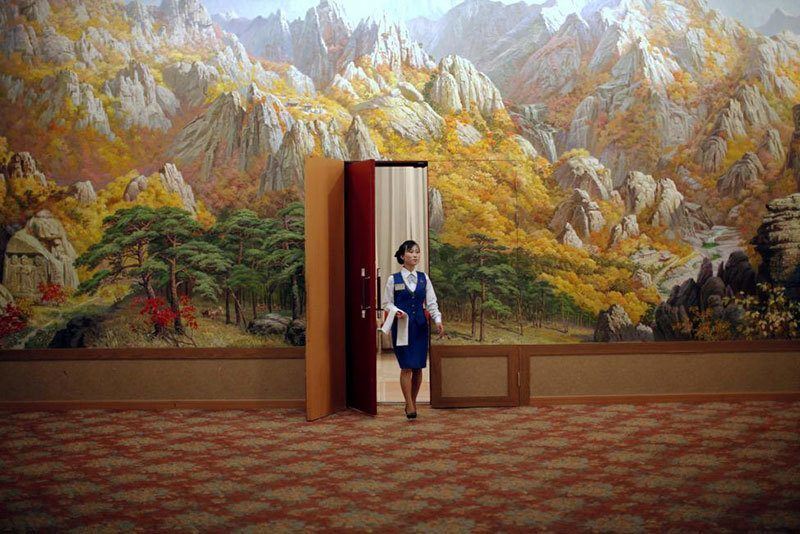 Composed of ten hotels, ten restaurants, an 18-hole golf course, a hot springs spa and even its own hospital, Mount Kumgang resort once represented a positive shift in inter-Korean relations and significant income for North Korea. Even now, massive chandeliers drip from the ceiling, and the buildings’ walls are covered with scenic mountain visions that resemble the region. Yet amid this now-dated extravagance, its deserted rooms and unstaffed amenities make it obvious that something isn’t quite right. 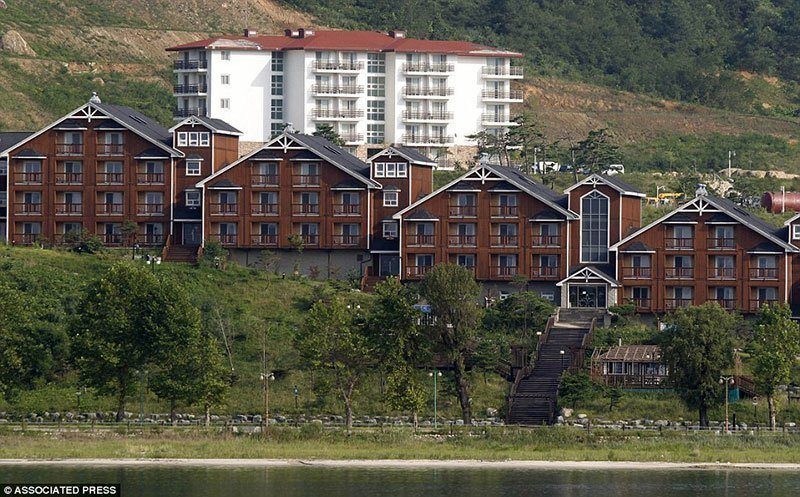 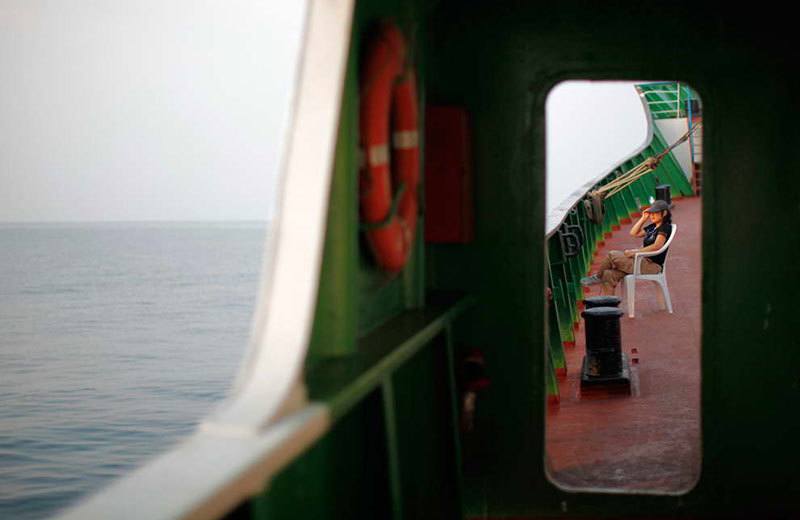 From 1998 to 2008, about two million South Koreans visited Mount Kumgang through one- and three-day tours that were made possible via cruise ship like the one above or, in more recent years, through the Korean Demilitarized Zone. Owned by South Korean company Hyundai Asan, the large resort also hosted government-controlled inter-Korean family reunions, which allowed people on either side of the border to reconnect with family members. From 2000 to 2010, about 22,000 people were able to reunite with loved ones. 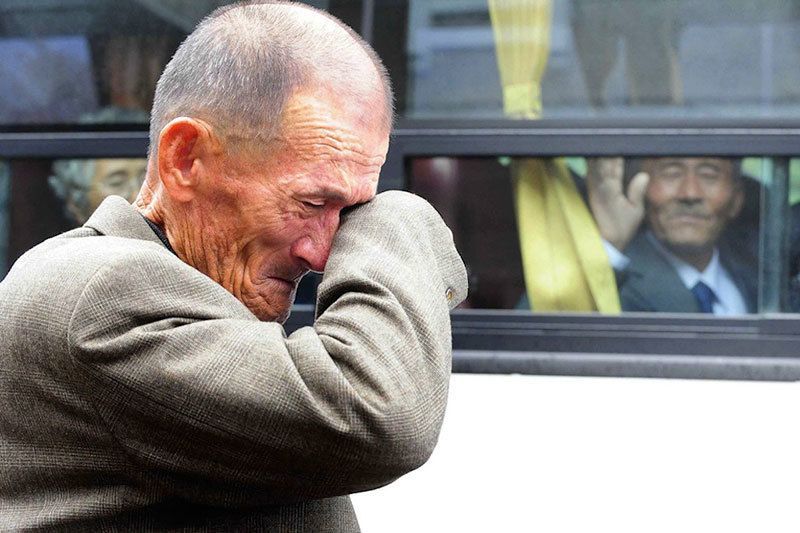 A man wipes away tears after an emotional family reunion. Source: Skift