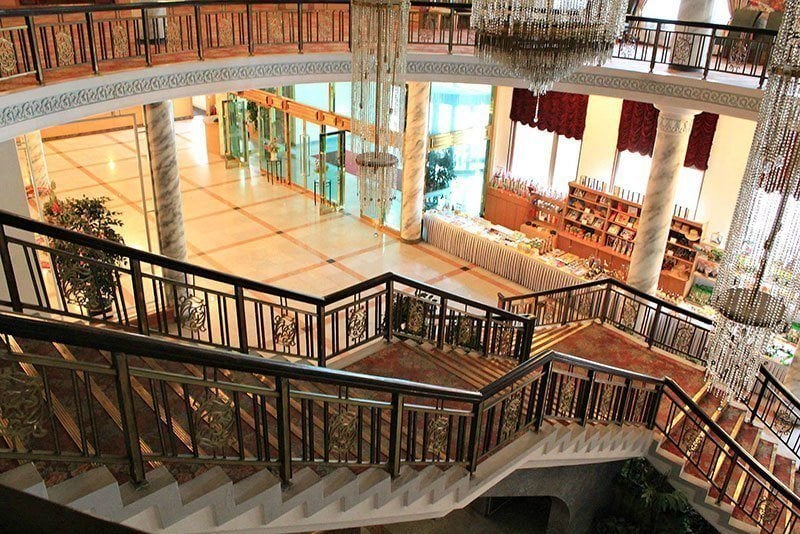 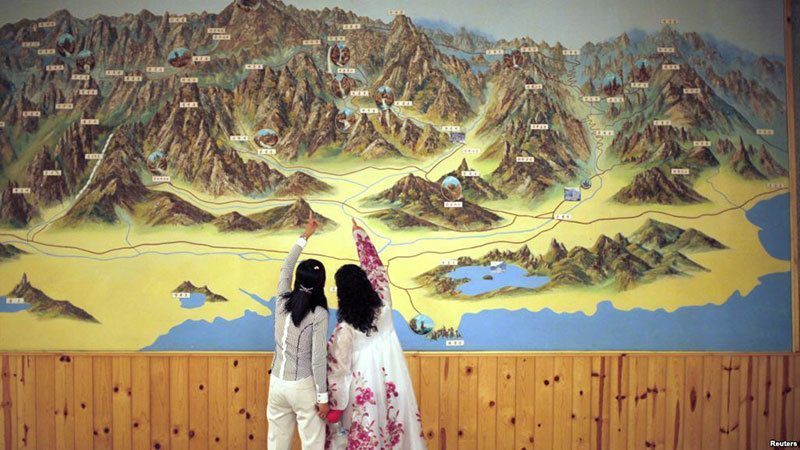 Despite North Korean efforts, Mount Kumgang resort remains a mere shadow of its former self. Tourists from other countries visit, but much of the facilities go unused, likely because the new workers do not know how to operate the progressive machinery. Following the decline in tourism, there have also been fewer family reunions between the two countries in recent years. Only 19 reunions have taken place to date, meaning that over 50,000 people are still waiting for the opportunity to reunite with their loved ones. 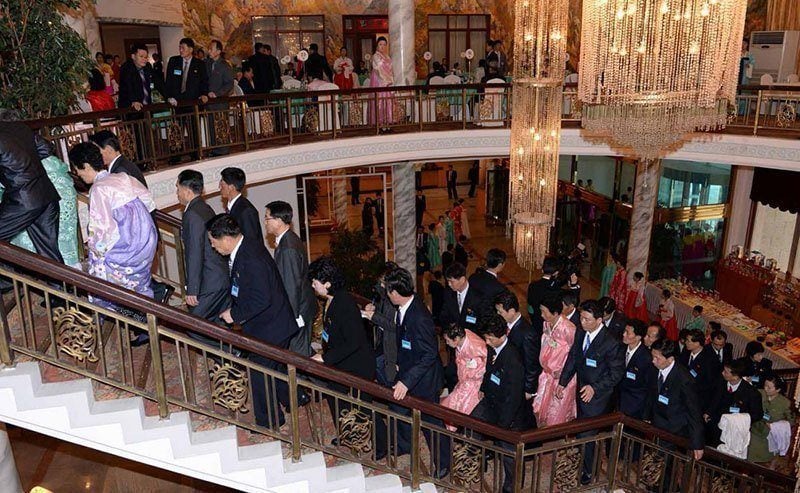 Today, Mount Kumgang and surrounding areas make up the Tourist Region in North Korea, which is a special administrative region within the country. With its vast collection of historical and religious relics, Mount Kumgang remains a spiritually rich locale. Hiking the mountainous trails is a favorite pastime, and you might even run into statues like these on your trip (below). Would you visit this bizarre resort? 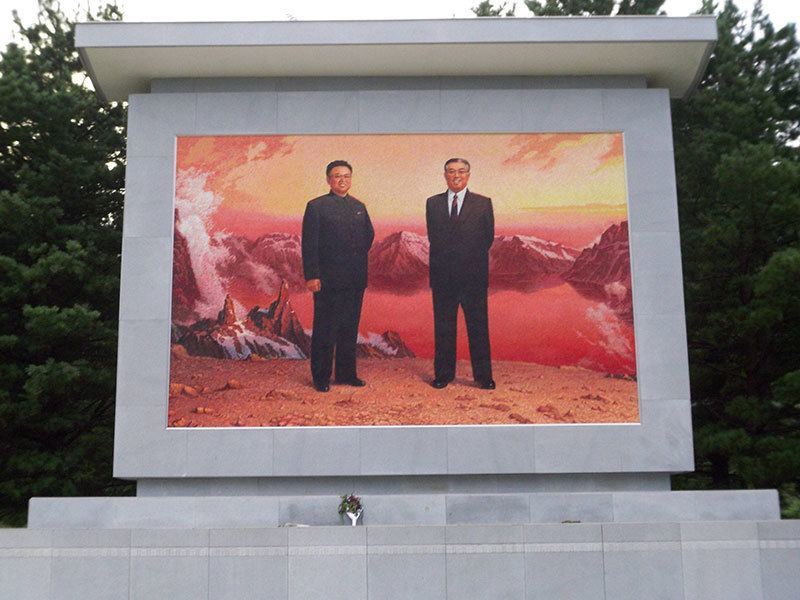 For more on North Korea, check out this gallery on the country’s anti-American propaganda.