“Mx.”—A Word That Replaces “Mr.” Or “Mrs.”—Has Been Added To The Dictionary

Mx, a new entry on Dictionary.com, reflects evolving understandings of gender and identity in the 21st century 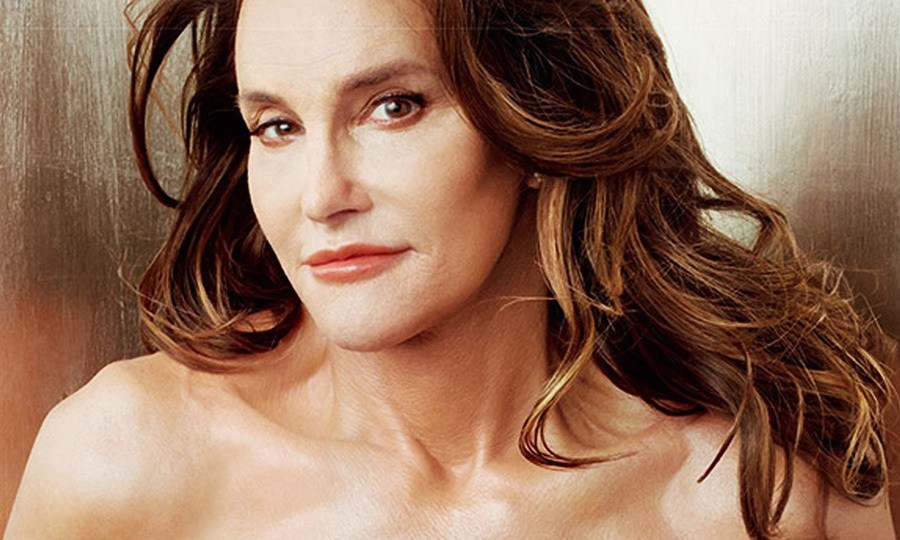 That’s not a typo in the above prefix — it represents one way to appropriately address an individual whose gender doesn’t fit the binary man/woman bill, and it’s just appeared on Dictionary.com. The online dictionary defines the prefix as “a title of respect prefixed to a person’s surname: unlike Mr., Mrs., or Ms., it does not indicate gender and may be used by a person with any or no specific gender identity,” and it joins approximately 150 other words added to the site this month.

The prefix “Mx.” has been around since the 1970s — and has already found a place in the Oxford English Dictionary earlier this year — but a wave of evolving attitudes, from the Supreme Court’s recent decision to legalize same sex marriage around the country, to the mainstreaming of trans culture via shows like Transparent or cultural icons like Caitlyn Jenner and Laverne Cox, have led the prefix to re-emerge in popular language.

The “x” is used to signify an unknown entity, just as it does in algebra, the Independent reported. The change might seem minor, but to lexicographer (dictionary expert) Jane Solomon, it reflects something larger than a letter. “The need for a gender-neutral prefix seems to be very, very top of mind for people,” Solomon told Time. “We’re starting to see a real cultural shift in which people are talking more openly about gender. You have ongoing conversation about gender in the public eye.”

Over the years, others have tried to address the absence of gender neutral pronouns in the English language by creating words like “xe,” “thon,” and “zhe,” but as Time noted, they failed to catch much ground. For the most part, people have accepted the use of “they” as a placeholder for a gender-netural singular pronoun, but as with the addition of “Mx” to the dictionary, things are changing, and our language should reflect that.