Anti-Vaxxers Encourage Mom To Treat Her Child’s Flu With Peppermint Oil And Breastmilk. He Died Soon After.

"My 4year-old had a febrile seizure at only temp of 102. The doc prescribed tamaflu I did not pick it up." 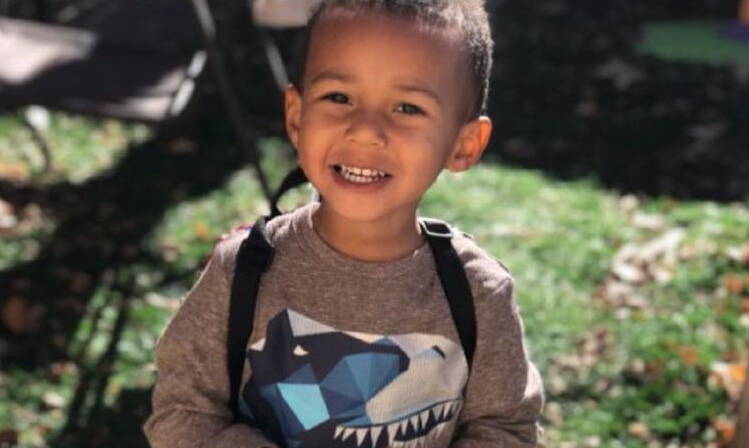 GoFundMeNajee Jackson Jr., the four-year-old who recently died after his mother was convinced by anti-vaxxers to deprive him of proper medication.

A four-year-old Colorado boy named Najee Jackson Jr. died from the flu this week after his mother declined to fill his Tamiflu prescription. According to NBC News, mother Geneva Montoya was so suspicious of modern medical science that she used home remedies involving the likes of cucumbers and thyme instead.

Perhaps even more troubling is the fact that she was only further encouraged to avoid medication by an anti-vaxxer group on Facebook.

The “Stop Mandatory Vaccination” group she posted in contains more than 178,000 members. Some of them regularly regurgitate baseless claims that flu outbreaks are “hoaxes” and that prescribed medication is dangerous.

With no Tamiflu, the boy’s condition only worsened and his mother and father, Najee Jackson Sr., watched as he was declared braindead at Children’s Hospital in Colorado Springs before ultimately being taken off life support. 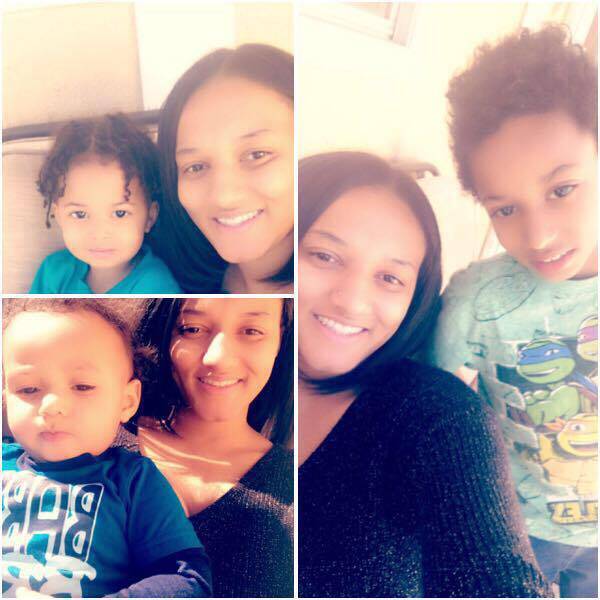 FacebookNeva Montoya opted for at-home treatments against the flu. Some of these included cucumbers, potatoes, thyme, and breastmilk.

The family’s remaining three children, meanwhile, continued battling their own flu symptoms. Their 10-month-old, Jackson Sr. said, was suffering the most. His fevers were so high that he needed to be hospitalized.

It was after that visit that the trouble with Najee Jr. began. According to Q13 Fox, Najee Jr. simply passed out after the family returned home from the hospital.

“His heart stopped,” Jackson said of his son. “He wasn’t breathing. They got his heart going back at the hospital in Pueblo.”

But his mother’s subsequent decision not to fill the boy’s Tamiflu prescription meant that he was ultimately doomed.

Instead of filling his prescription, Montoya went to a Facebook group for anti-vaxxers where she was encouraged to try remedies ranging from thyme to cucumbers to peppermint oil to breastmilk, with one remedy even suggesting that she place a potato on his head.

When Montoya admitted to the group that she hadn’t filled her son’s prescription, none of the dozens of comments she got back suggested she do so. She spent her time writing about “natural cures” involving peppermint oil, lavender, and Vitamin C, while others suggested she try breastmilk and thyme.

“Perfect, I’ll try that,” she replied.

While her posts have since been deleted, and a Facebook spokesperson said they “don’t want vaccine misinformation” on their platform, the damage is already done.

A Fox 31 Denver segment on the death of Najee Jackson Jr.

For Kolina Koltai, who studied social media behavior of anti-vaxxers at the University of Texas at Austin, this is par for the course.

“These communities have become a haven or resource for parents and for women to connect with others and ask for help,” she said. “This is what we warn about.”

And with misinformation spreading online, children are increasingly at risk. According to a new study by the American Academy of Family Physicians, 59 percent of parents admitted their child had missed the flu shot at least once, because of “misinformation or misunderstanding.” 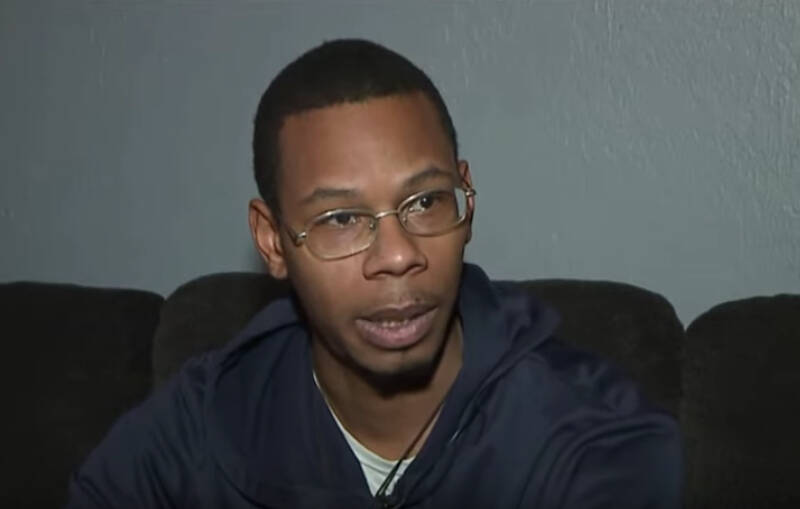 YouTubeNajee Jackson Sr. said he doesn’t look at any of the backlash online and that grieving for his dead son is enough punishment.

Meanwhile, the deceased boy’s parents have avoided the online outcry against their choices.

“I don’t look at none of it,” Jackson said regarding the criticism. “The negative comments — keep (them) to yourself because at the end of the day, what’s important is that each one of those parents goes home and kisses their kids.

Fortunately, the 10-month-old has already shown tremendous signs of improvement.

“His temperature is manageable now,” said Jackson. “We’ve been on top of that.” 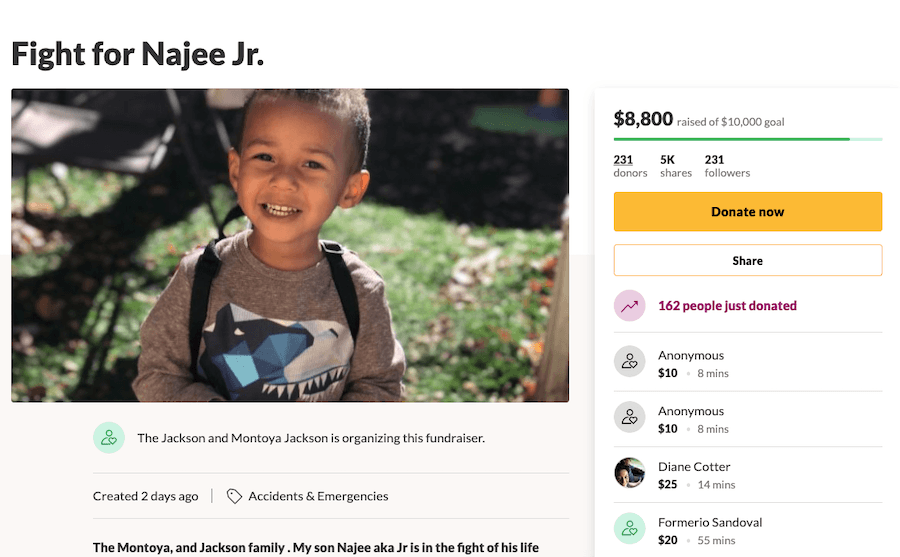 As for the medication Najee Jackson Jr. should have had, Tamiflu is the most common flu medication doctors prescribe. It can both ease symptoms and shorten the length of the illness.

But that hasn’t stopped anti-vaxxers from declaring it dangerous — which is all the more dangerous itself when an especially bad flu season hits.

As for this year’s flu season, children have indeed been hit particularly hard. Their hospitalization rates have been notably higher than usual, and 68 children have already died. Unfortunately, some of these deaths are the result of either ignorance or paranoia.

After learning about the anti-vaxxer mom whose four-year-old died when she declined to fill his Tamiflu prescription, read about the sick Minnesota boy who died after his parents prayed for him instead of calling an ambulance. Then, learn about the decade-long study of more than half a million kids showing no link between vaccines and autism.