From fierce female warriors to brave political activists, take a look at some of the most powerful and influential Native American women throughout history.

Stories about Native American women have long lingered in the shadows. Even accounts of well-known figures like Pocahontas are misunderstood. In fact, “Pocahontas” wasn’t even her real name.

Lesser known to history are women like Susan La Flesche Picotte, who went to medical school to treat her people, Buffalo Calf Road Woman, who knocked George Armstrong Custer off his horse, and Wilma Mankiller, who became the first female Principal Chief of the Cherokee Nation.

Facing oppression, racism, and sexism, the nine Native American women featured below fought to make the world a better place. They didn’t always succeed — but they did help clear a path for the generations that followed.

As Wilma Mankiller once put it: “Every step I take forward is on a path paved by strong Indian women before me.” 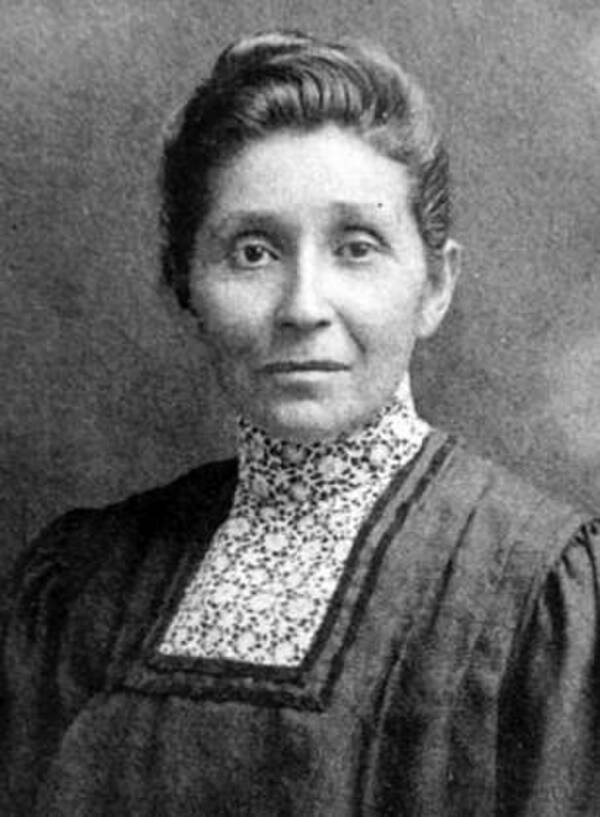 Public DomainSusan La Flesche Picotte became one of the few women of her day to go to medical school.

When Susan La Flesche Picotte was a girl, her father asked her and her sisters: “Do you always want to be simply called those Indians or do you want to go to school and be somebody in the world?”

Born to the Omaha people in 1865, La Flesche Picotte grew up in a world full of fracturing tribal traditions. Her father led one faction of the tribe, which believed that the Omaha needed to start accepting some white customs. The other faction, led by medicine men and traditionalists, called their rivals’ log cabins “The Village of the Make-Believe White Men.”

But La Flesche Picotte saw the need for some modernization. And she saw the need for a Native American to lead it. As a child, she remembered sitting with an old, sick woman who was waiting for a white doctor to treat her. Though he promised to come, he never did — and the woman died.

“It was only an Indian,” La Flesche Picotte recalled, “and it [did] not matter.”

Determined to make a difference, La Flesche Picotte enrolled in the Women’s Medical College of Pennsylvania. In 1886, she took the train across the country at age 21 so that she could become a doctor. Few women — of any race — in the late 19th century took such a step. At the time, male doctors had claimed that academic stress could make women infertile.

Undeterred, La Flesche Picotte graduated first in her class and became the first Native American woman to earn a medical degree. Though she was encouraged to practice on the East Coast, she chose to return home to the Omaha Reservation to treat vulnerable patients there. Before long, she became the primary physician for more than 1,200 people.

Sometimes, the work could be taxing. La Flesche Picotte often traveled for hours in inclement conditions to reach people, some of whom distrusted her unfamiliar diagnoses. But La Flesche Picotte kept at it — treating both Native American and white patients — and even raised enough money to build a modern hospital in the reservation town of Walthill, Nebraska.

She died in 1915, eulogized by both local priests and members of the Omaha.