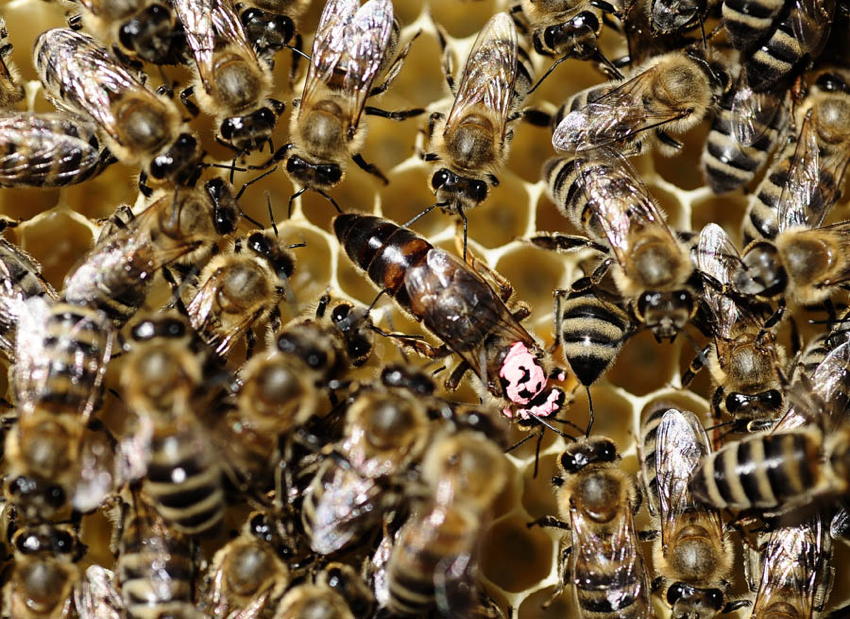 Since honeybees started dying off in frightening amounts around 2006, there has been much discussion over just what the culprit of Colony Collapse Disorder (CCD) is, and a recent report released by the USDA sheds little new light on the subject. There exists no single smoking gun in relation to CCD, but many probable causes. 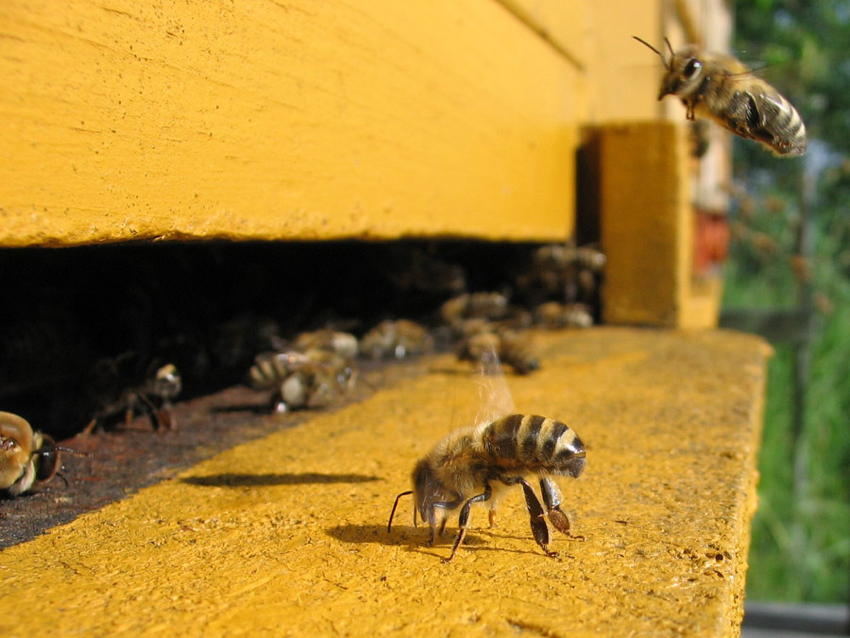 Researchers have looked to parasitic mites found in abandoned colonies (the Varroa mite), any number of different viruses, colder winters, bacterial disease, as well as many different pesticides used on crops to explain the phenomenon. However, they have yet to uncover how these scenarios are working in conjunction with each other to rapidly wipe out the American honeybee population. The following chart deals with the particular neonicotinoid based pesticides and the Varroa mite, and how they relate to honeybee populations worldwide. 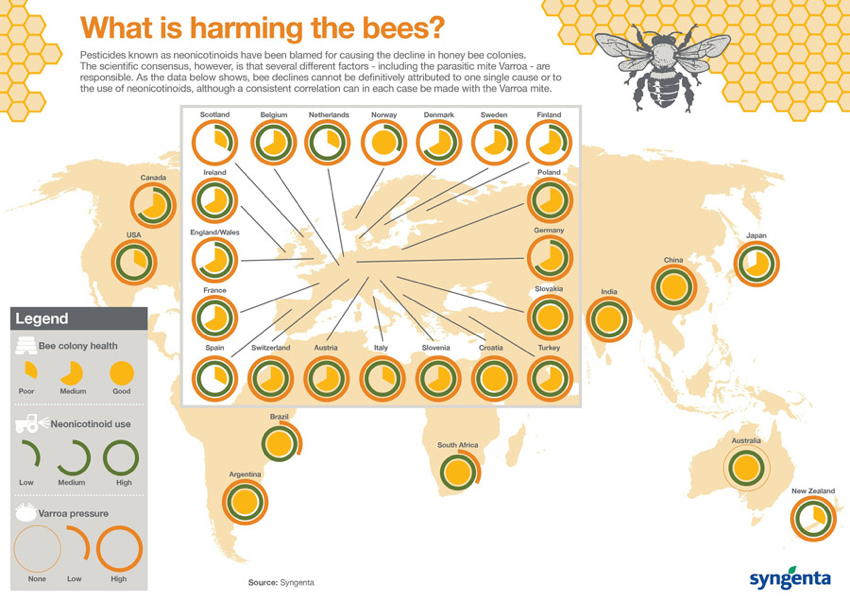 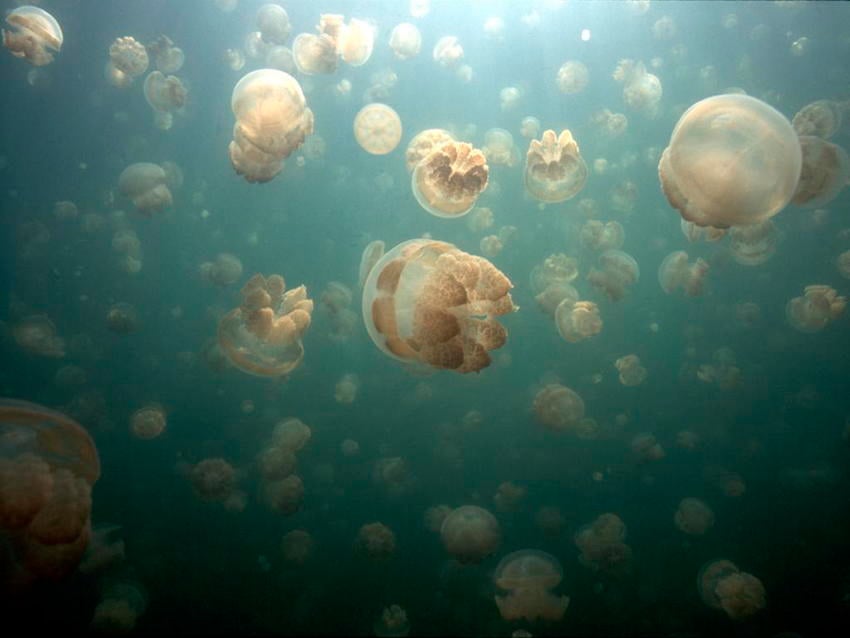 The jellyfish denizens of a 12,000 year-old marine lake in the island of Palau are quite the tourist attraction. Two times each day, the jellyfish swim from one side of the lake to another, chasing the sunlight as its rays filter through the water. The migratory pattern is not the mystery; it’s why all the jellyfish disappeared between the years of 1998 to 2000. And by all, we mean that the lake had a jelly fish population of zero. 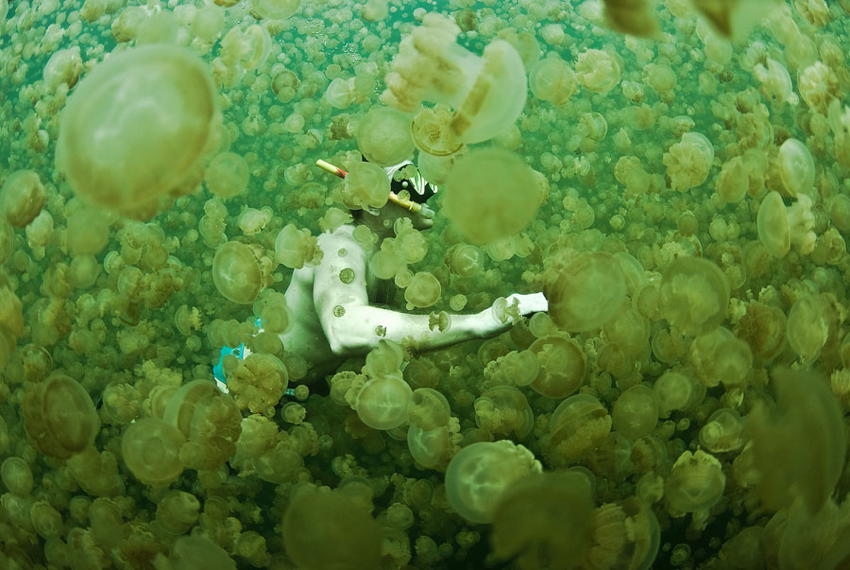 The disappearance is thought to have possibly been caused by either the poisonous layer of hydrogen sulfide 15 meters below the surface getting stirred up, or to a rise in the water temperature caused by an El-Niño weather event. Since the island of Eil Malk is uninhabited, information on the jellyfish population is not closely monitored. Add to that the fact that the boat ride from nearby Koror is roughly a 45 minute trip, and it’s fairly easy to see why scientists can only manage to construct a list of “likely causes”. 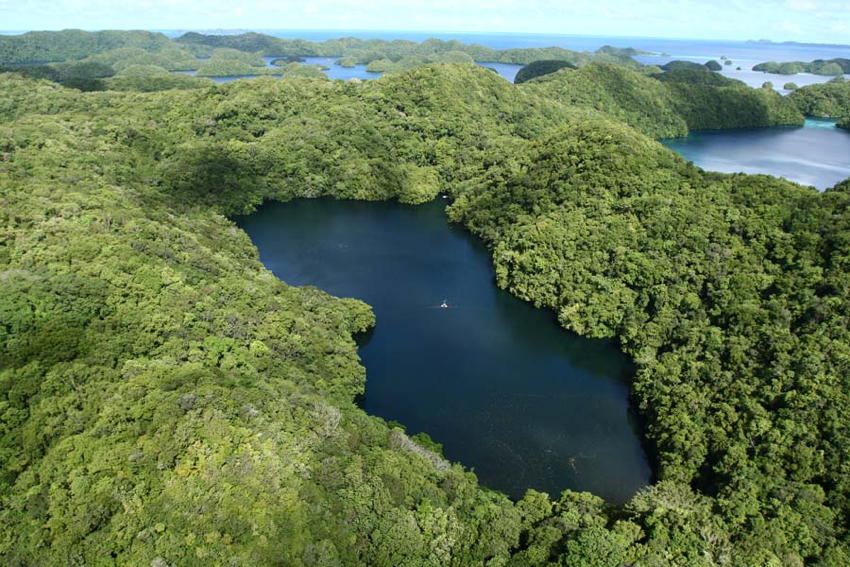 The Zone Of Silence

If you’re just looking for some peace and quiet, forget the drug trafficking and violence and head to Mexico. There, you’ll find what’s known as the “zone of silence”. Located 400 miles from El Paso, Texas in the scorching Chihuahua desert, this area is unique in that it prohibits radio and TV signals from functioning there. Whatever natural force is at play in this stretch of desert, it clearly possesses magnetic properties of attraction. 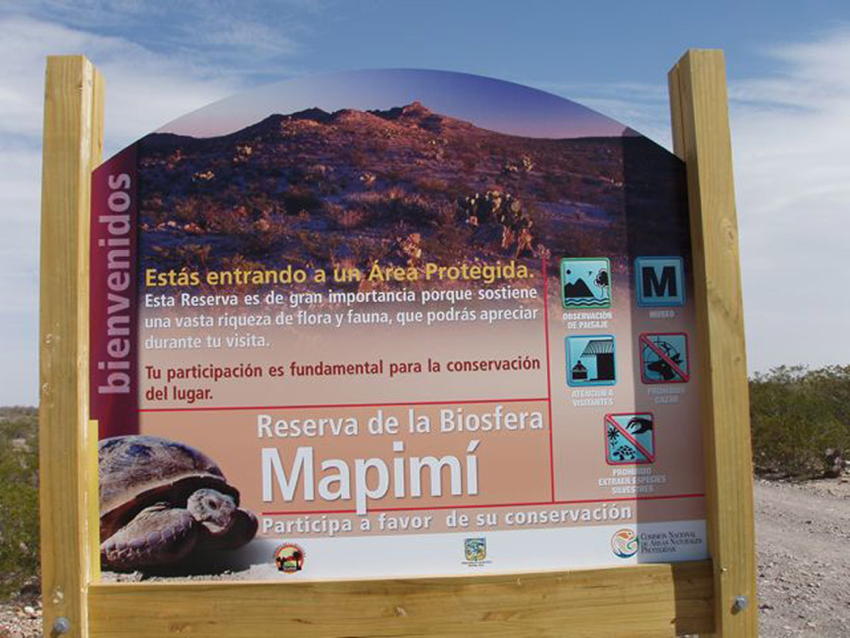 In 1970, a missile fired from the White Sands Missile Base went unexplainably off its course and landed in the zone of silence. Parts of the boosters used for the Apollo project also broke up and landed in the same area, and the largest carbonaceous-chondrite meteorite ever to enter Earth’s atmosphere landed here. To add to the desert’s mysterious aura, it is geographically aligned with the Tropic of Cancer, which likens it to places with similar anomalies like the Bermuda Triangle. The Mexican government has set up a reserve dubbed “the biosphere” in the middle of the zone to further explore the area’s biological properties.