Physics, The Coriolis Effect, And Your Toilet

Ever wondered why your toiled flushes in a certain way? Many say it's an example of the Coriolis effect at work, but we think otherwise. 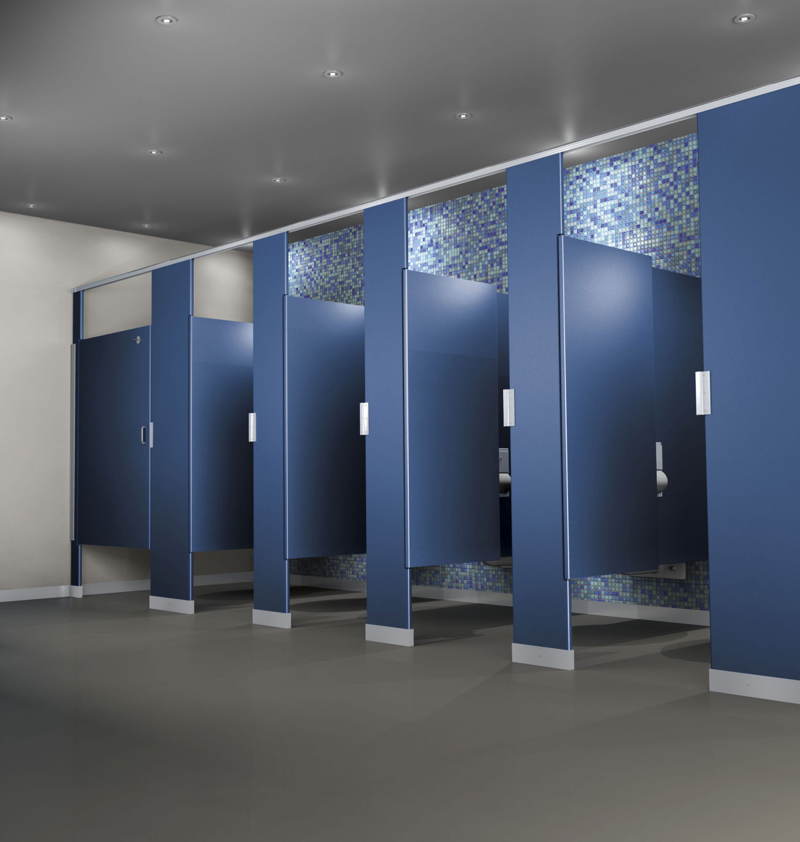 How science affects your stalls.

Have you ever wondered why the water in your toilet (or other bathroom fixtures, for that matter) always drains in a certain direction and not the other? 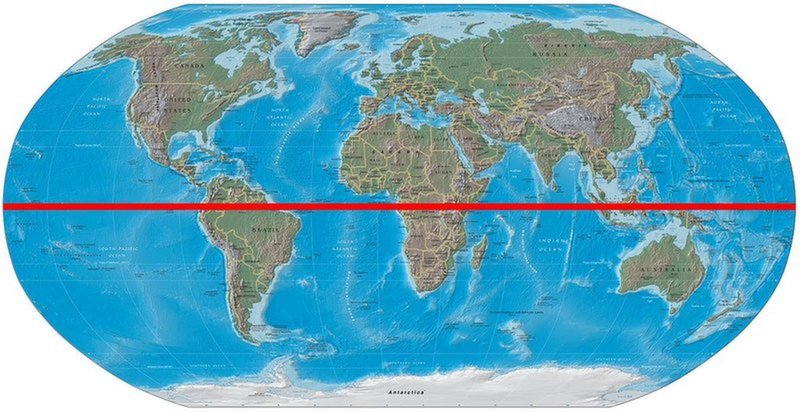 The equator separates the northern and southern hemispheres.

The Coriolis effect, named after 19th-century French scientist Gustave Coriolis, is a deflection of objects in motion and, on Earth, is caused by the rotation of the planet on its axis. 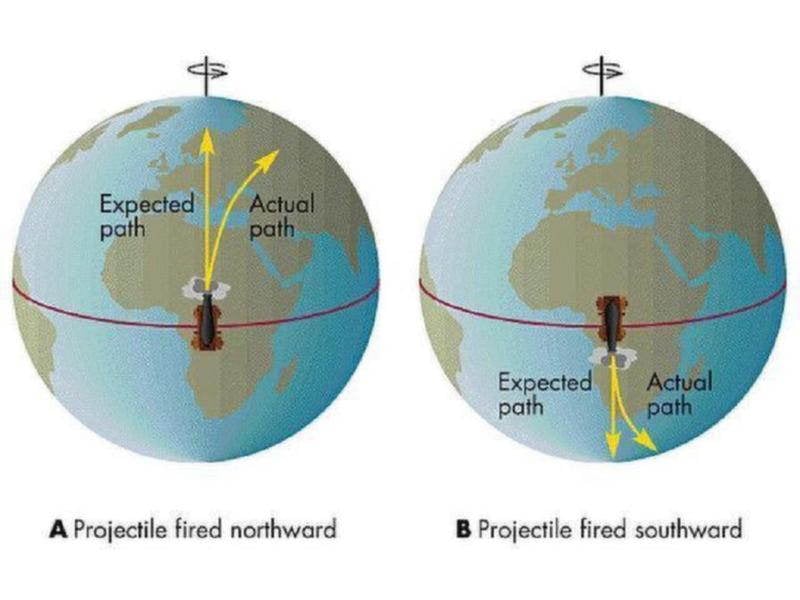 The Coriolis effect would curb the trajectory.

The fact that the Coriolis effect works differently depending on the hemisphere is probably what caused people to think that it also impacts our humble toilets. After all, this notion has been able to dupe some of the brightest (and fictional) members of society such as Lisa Simpson in “Bart vs. Australia” and Special Agent Fox Mulder in “Die Hand Die Verletzt.”

But if it was true, then all toilets in the northern hemisphere should drain counterclockwise (go ahead and check, we know you want to).

Unfortunately for bathroom scientists everywhere, the Coriolis effect works on a large and slow scale. It takes 24 hours for Earth to do a full rotation; it takes a toilet just a few seconds to flush. Movement in any particular direction is most likely caused by the shape of the toilet.

So if not toilets, then what? What is affected by the Coriolis effect? It would have to be something big and slow moving which, on Earth, means winds. The effect is most prominent in meteorology because it has an impact on the direction of global winds.

Without it, all winds would simply travel from north to south in a straight line, but the Coriolis effect causes them to travel diagonally. As it turns out, knowing about the effect is really useful because we can use it to predict the direction of giant storms and cyclones. No toilets, though.