The ancient city of Neopolis was a major Roman port on the coast of Tunisia that was submerged by a tsunami on July 21, 365 AD. 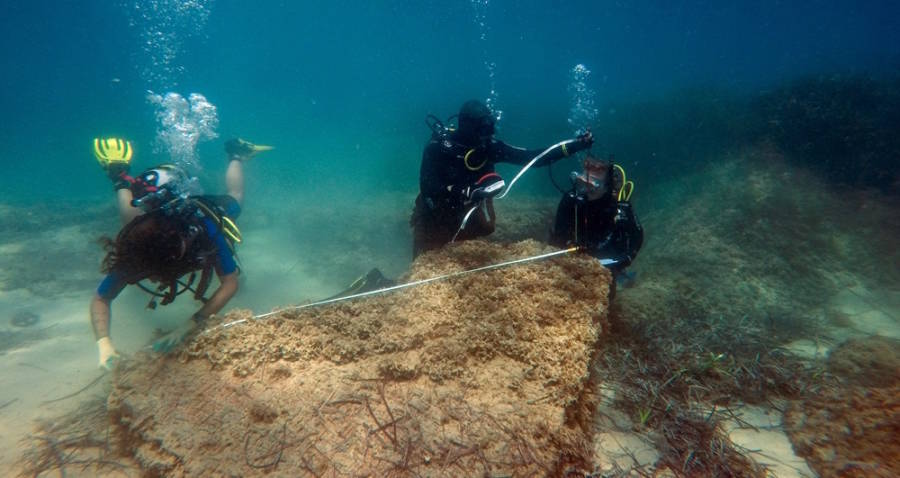 The Atlantis-like remains of a Roman city that was submerged by a tsunami have just been discovered off the coast of Tunisia in the Mediterranean.

Al Jazeera reports that a joint Tunisian-Italian archeological mission in the area has found the remains of the ancient Roman city of Neopolis in the Mediterranean, just miles off the coast of northeast Tunisia. The underwater expedition found Roman street signs and monuments on the ocean floor.

Neopolis was a major Roman city on the coast of Tunisia. It was established as a trade port by the Greeks of Cyrene in the fifth century and later became a Roman port when the Roman Empire conquered North Africa.

Now, a Tunisian city known as Nabeul stands where the ancient city once was, built on top of most of the remains, making them inaccessible and likely mostly destroyed. However, researchers now know that a large portion of the ancient Neopolis was permanently submerged when a tsunami hit the city on July 21, 365 AD.

This tsunami is recorded as badly damaging other major cities of the ancient world at the time like Alexandria and Crete, but previously it was merely theorized that it had also hit Neopolis. 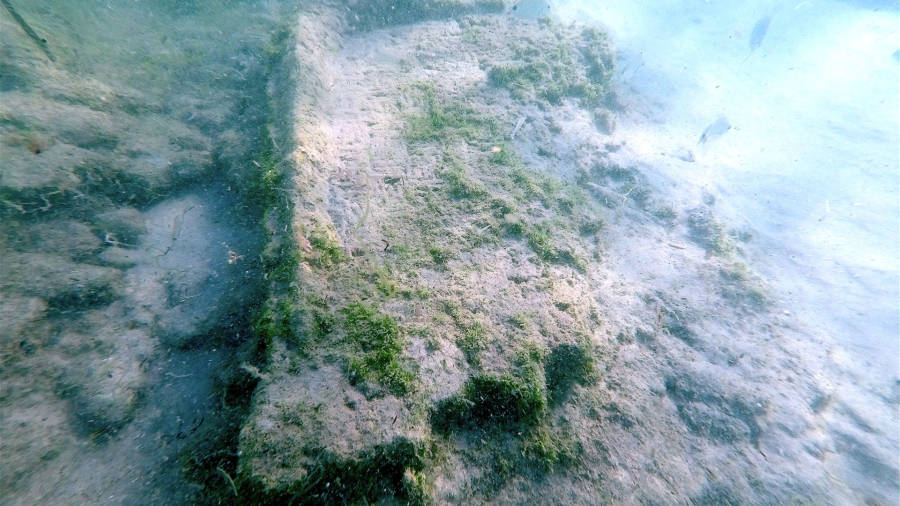 These submerged ruins give researchers a much greater ability to investigate the history of Neopolis. From evidence collected, researchers have already learned much about the economy and society of this city.

“This discovery has allowed us to establish with certainty that Neapolis was a major centre for the manufacture of garum and salt fish, probably the largest centre in the Roman world,” said Mounir Fantar, the head of the archeological mission that discovered the underwater ruins.

Garum is fermented fish sauce that was widely used in ancient Greece, Rome, and Byzantium. Researchers uncovered about 100 tanks from the sunken remains that were used to produce garum.

This lead them to conclude that most likely “the notables of Neapolis owed their fortune to garum.”

Hopefully this discovery will lead to a greater understanding of Neapolis, a city that functioned as a major port in Roman times but of which little is known. Historians believe that Neapolis may have had few official records relating to it due to resentment over their siding with Carthage in the Third Punic War.

Now, historians will gain a greater amount of knowledge about this lost city, and have a better understanding of the workings of the Roman Empire as a whole.

Next, learn about other sunken cities of the ancient world.