Committing Treason To Win The Presidency: How Nixon And Kissinger Prolonged The Vietnam War 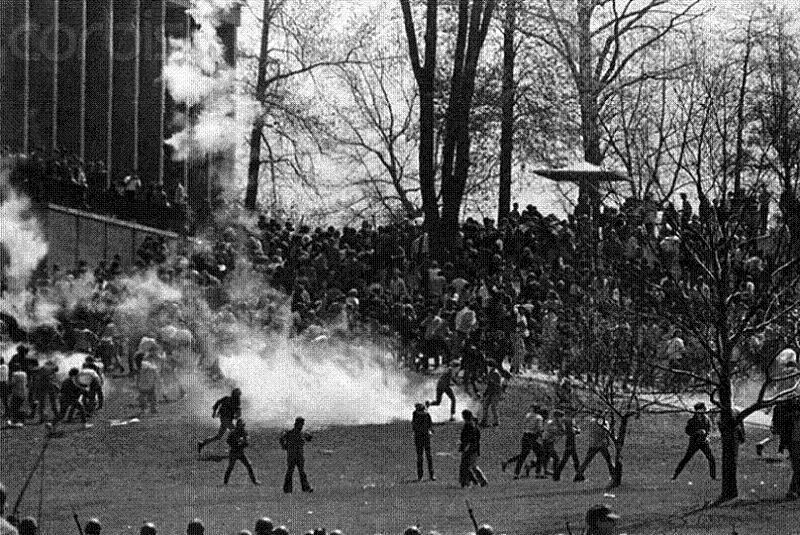 By the summer of 1968, America had had more than enough of the war in Vietnam. The January Tet Offensive had pulled back the curtain and revealed an enemy who not only wasn’t beaten, but who had been gaining support in the heart of South Vietnam for years. Add to that the growing resistance to the draft and the dawning realization among policymakers that Vietnam was an endless mire, and peace negotiations offered themselves as an attractive, viable policy option.

A desire to negotiate was also driven by the perception among Washington insiders that the next presidential election, which was up for grabs following Johnson’s decision not to run, would hinge on the status of the war. The math was pretty simple: Peace in Vietnam before the election would lead to Johnson’s chosen successor, Hubert Humphrey, winning in November, while continued war would mean victory for Richard Nixon, who was running on the promise of an honorable peace. Everything depended on reaching an agreement in Paris by the end of October, when Humphrey would either take credit for negotiating a ceasefire, or take the fall for losing it. 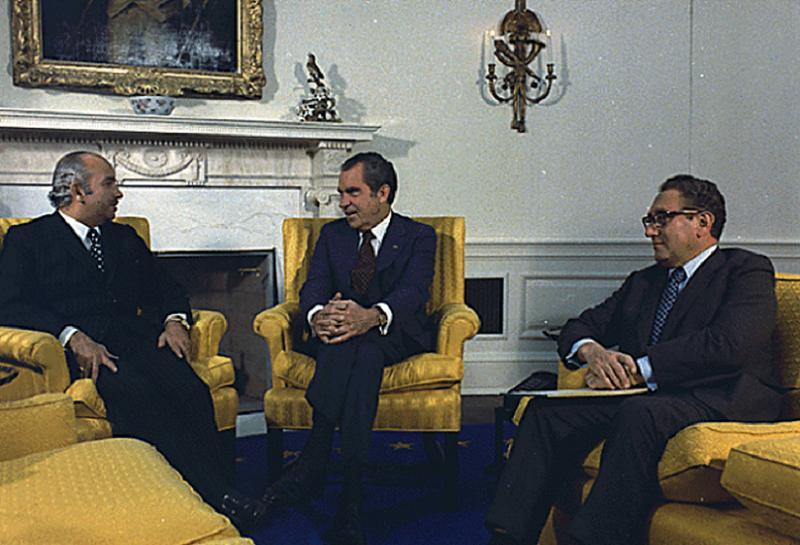 Henry Kissinger was a very busy man in 1968. An operative associated with Nelson Rockefeller, a close confidante of Dean Rusk, an academic working for Harvard, and a Special Advisor to President Johnson, Kissinger had his hands full just with his official duties. But he also had access to secret information about the peace talks and personal contact with all of the most important people involved with the process. He was, therefore, uniquely well placed to wreck everything if he so chose.

Richard Nixon, meanwhile, was facing the fight of his political life. He had run a close race with Kennedy in 1960, narrowly losing in one of the closest elections in history, and two years after losing that race he retired from public life with an infamous “you won’t have Nixon to kick around anymore” case of sour grapes. By 1968, however, Nixon had come roaring back into view. That summer, though he was trailing at the polls, he wasn’t out of the fight. Robert Kennedy’s death earlier that year had forced the Democratic Party to run a less appealing candidate whose campaign offered little more than the promise of bringing peace in Vietnam. A Nixon path to the White House became clear: Sabotage the talks and destroy the Democrats’ credibility when they talked about peace.