Off The Grid: Photos Of Life Inside A Modern-Day Commune 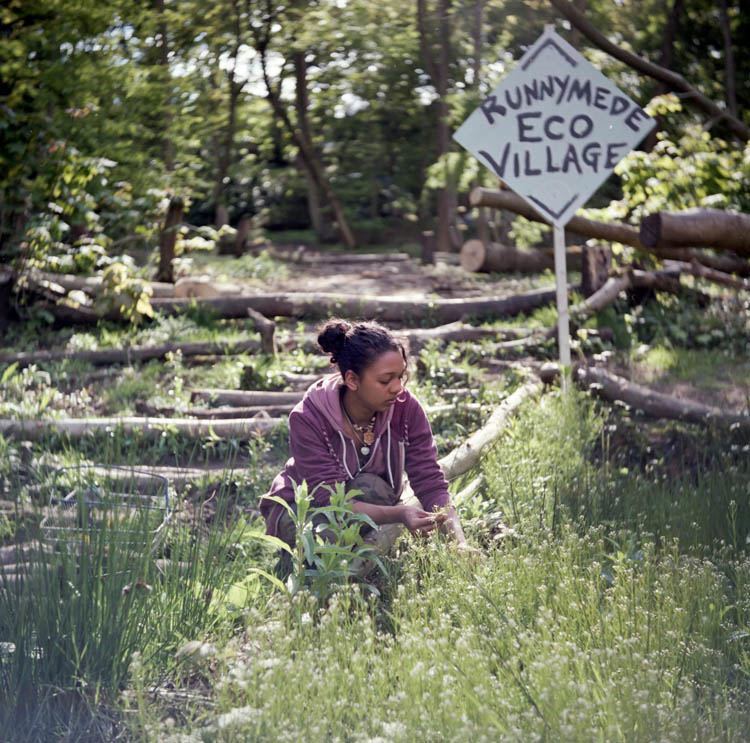 A garden is one of the first steps to sustainability.

This isn’t the first time that eco village residents have been smacked with an eviction notice. In the first instance, the Diggers maintained that they had made a verbal agreement with a site security guard which permitted them to stay on the land so long as they stayed in the woods and did not move onto the development site. 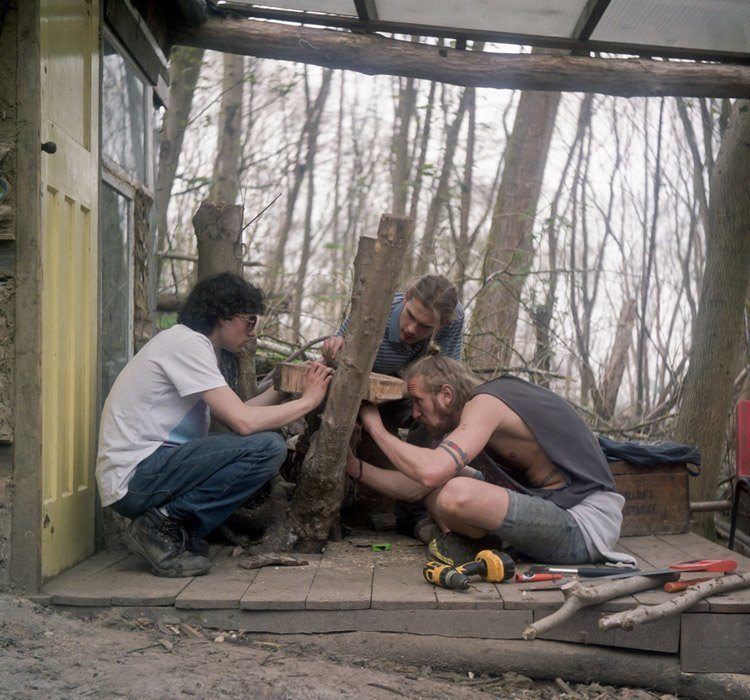 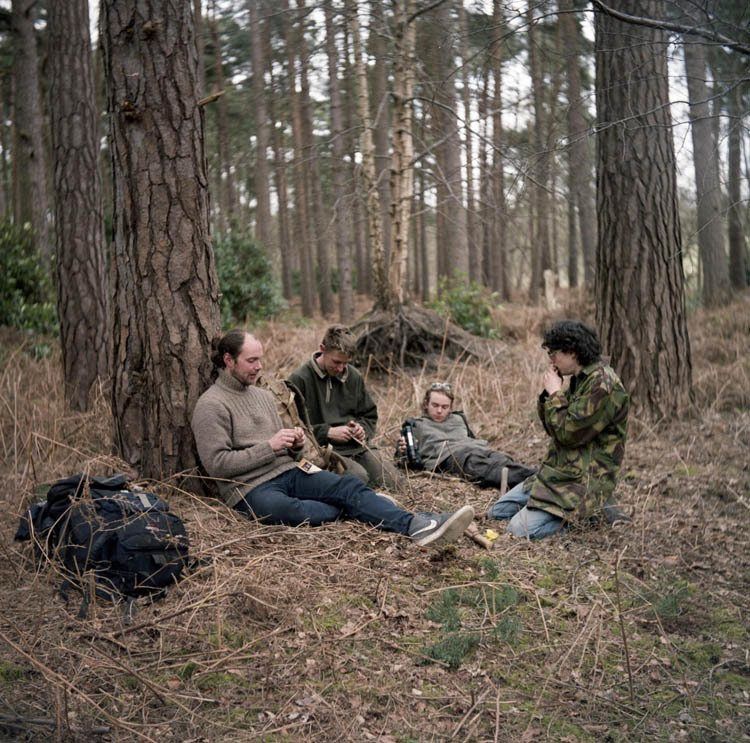 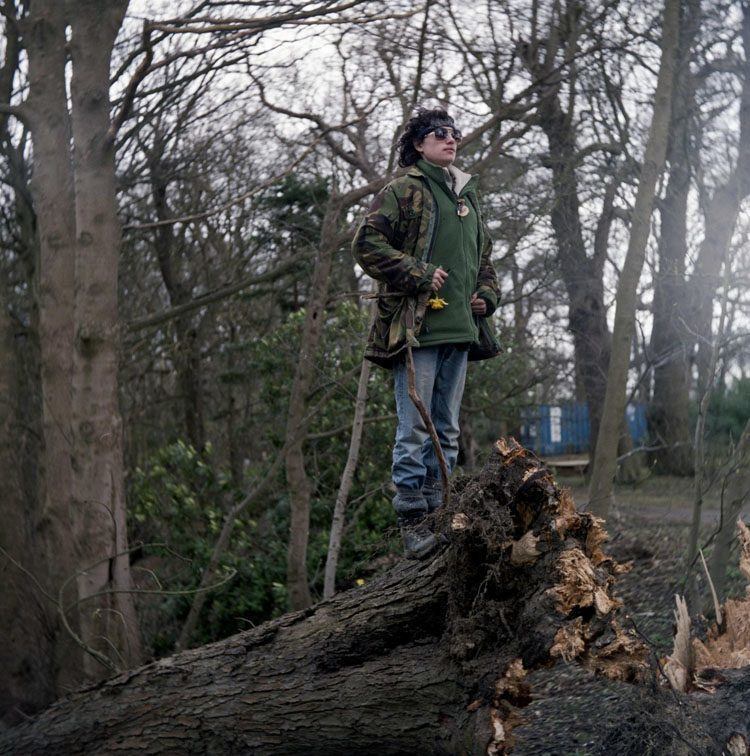 The authority of that agreement–if it was even made–has since been squashed in court. In April 2015, a district judge granted an adjournment after landowner representatives asked for an order for possession of the land, on the grounds of trespassing. Later, the Diggers were denied an appeal at a county court. 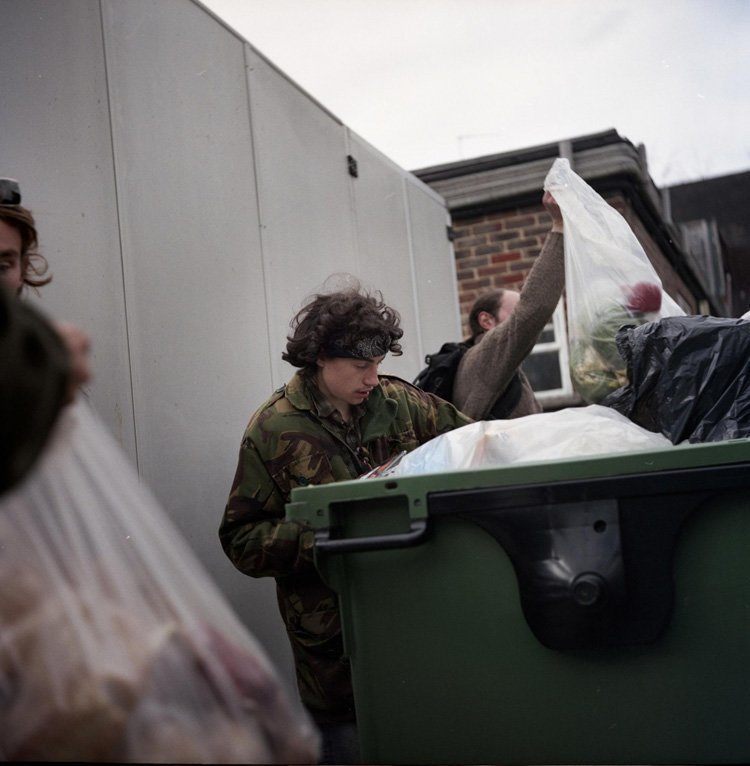 Even with a great garden, some supplementing from grocery bins is often necessary. 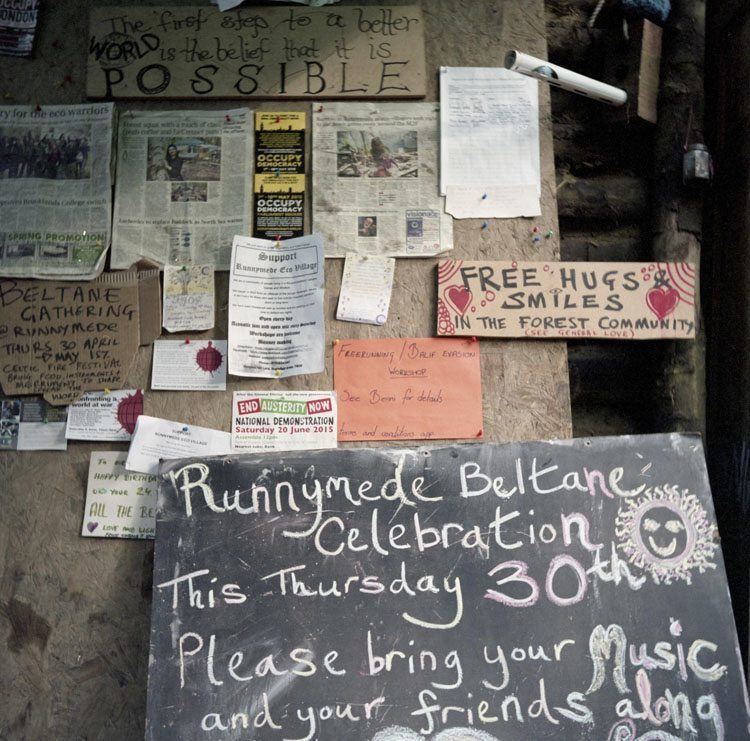 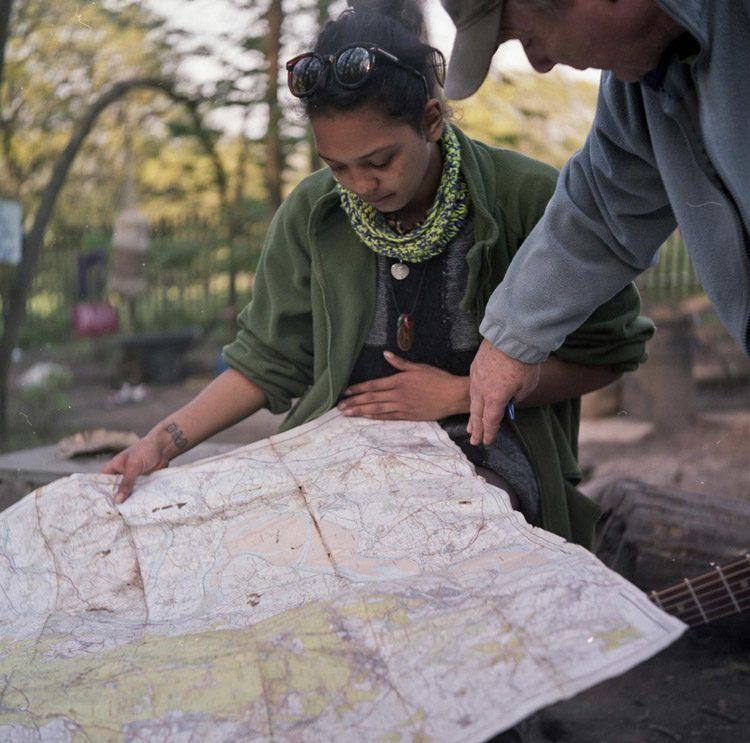 Keleigh looks at a map of another community that has been threatened with eviction. Source: Photoshelter 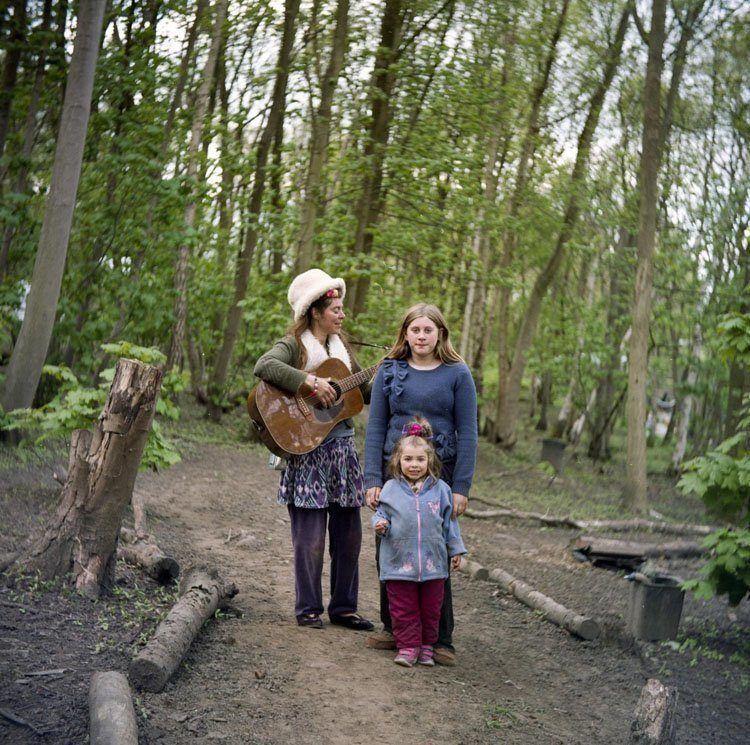 Said Myriam Stacey, who acted for the property owners, “This site is significant because it’s so close to the Magna Carta. It doesn’t need to be this piece of land [where they live]. We know that there are a lot of human rights issues being raised. In this case the land is owned by private owners. The land is owned by the claimant.” 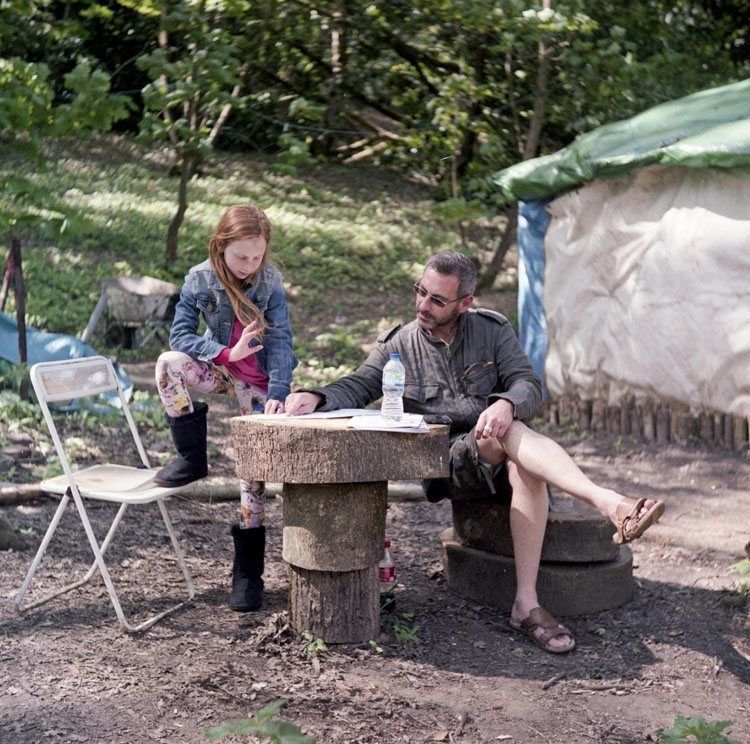 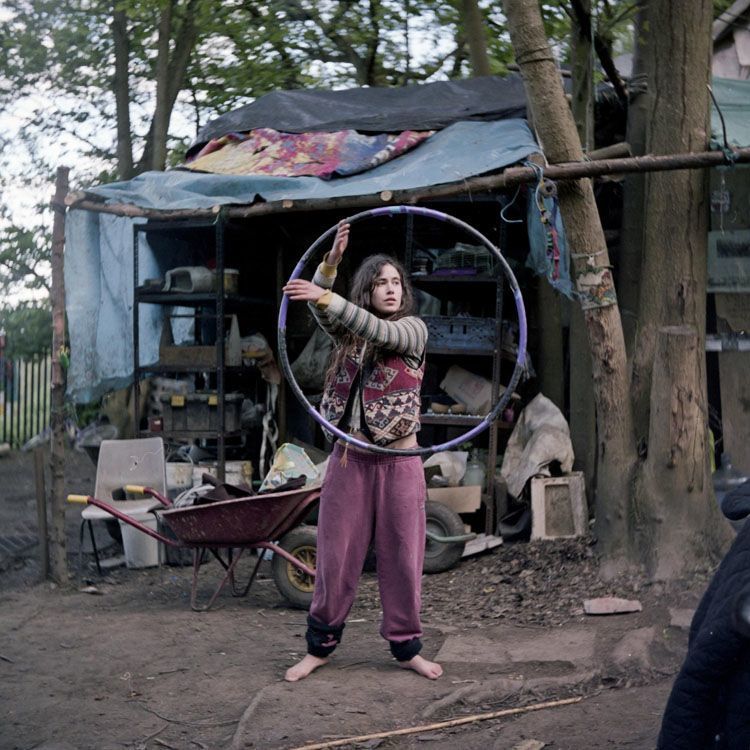