Saint Cyril, Patriarch of Alexandria between 414 and 444, was a leg breaker for Jesus. 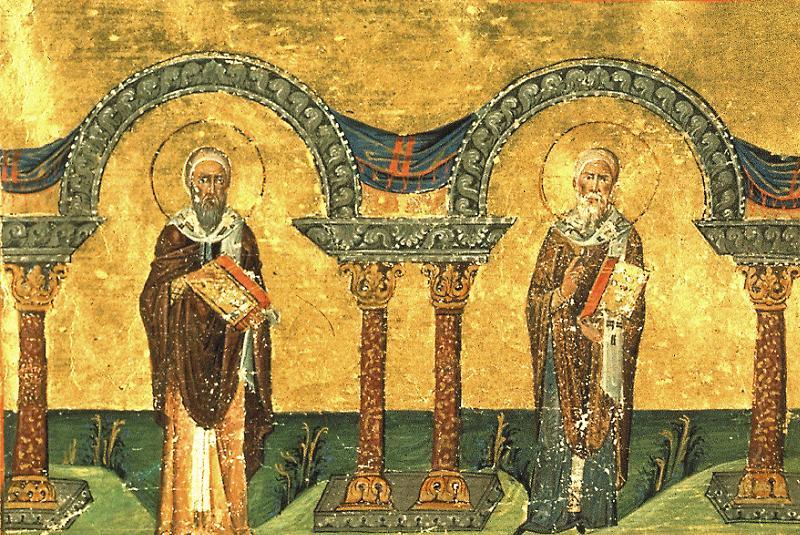 Saint Cyril, Patriarch of Alexandria between 414 and 444, was a leg breaker for Jesus. During his career, he outmaneuvered and ruined pagan philosophers, Roman politicians, and rival Christians in his quest for ideological purity and ever-greater power within the early Church. That he was eventually canonized for his characteristic single-minded brutality speaks volumes about the spirit of his age. 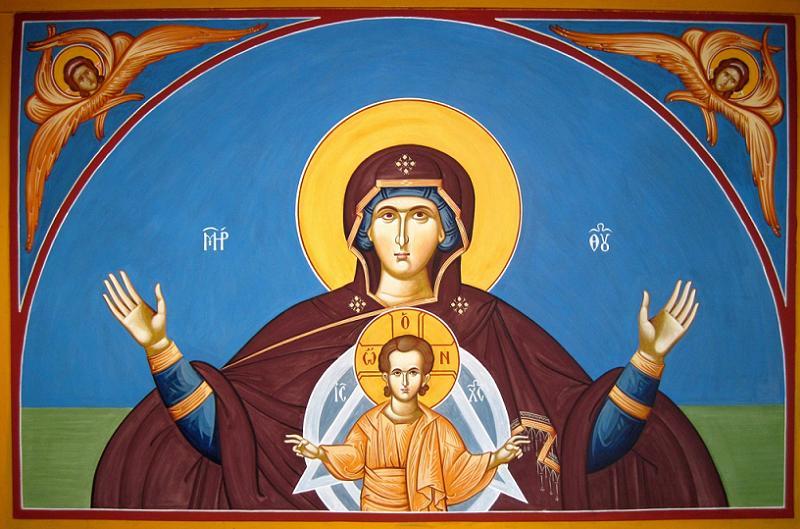 During Christianity’s rough early phase, there was nothing describable as the modern Catholic Church to be found, though men like Cyril were rapidly changing that in the 5th century.

When Cyril was born, in about 376, the Christian world was mainly confined to the Mediterranean basin and nearby areas. Within this world were many popes and patriarchs, each reading from his own version of Holy Scripture and perpetually on the brink of open war with rival congregations. Though a broad consensus did exist among Christian bureaucrats, the general disorder of the dying Roman Empire meant that each local pope had a great deal of power, and was sometimes a law unto himself.

Cyril had the great good fortune to be the nephew of one such patriarch, Theophilus of Alexandria. Theophilus, whose name is Greek for “Lover of God,” brought the young Cyril to study with him in Alexandria. Officially, Cyril was to be groomed for a career in the Church, but the politics of the day made it just as likely that Theophilus needed a warm body to offer as a hostage if his rivals turned on him.

Cyril found Alexandria at the height of its glory. Founded seven centuries prior, the city had been consciously designed as the ultimate college town.

Alexandria was home to the Pharos, one of the wonders of the world, and to the Great Library, where perhaps half a million books and scrolls were kept, including original copies of Euripides, Sophocles, Democritus (the philosopher who predicted the existence of atoms), and Eratosthenes, who had measured the circumference of the Earth centuries earlier. The city was rich, smart, and virtually the last place in the empire that wasn’t teetering on the brink of collapse. Over half a century, Cyril did what he could to wreck the place.