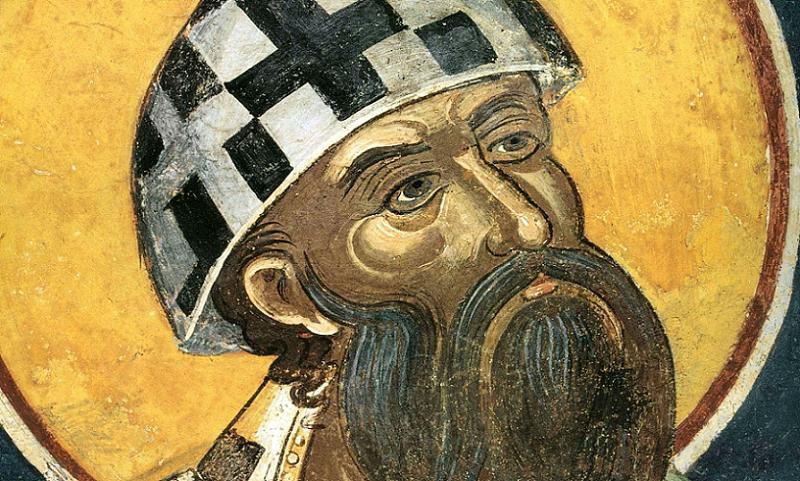 Cyril threw himself into his studies. As a teenager, he studied grammar and languages, then the humanities and rhetoric, and finally advanced theology, with a hefty dose of contemporary church politics, under his uncle. Cyril was also an adroit political operative. During this period, he managed to ingratiate himself with practically everybody in the city who mattered, from the Roman governor to the city’s richest families.

Cyril did have enemies, however. One of the most bitter disputes was with one of history’s most remarkable women, Hypatia. Hypatia was a rich Roman, born around 370, who had fought her way to the top of Alexandrian society by her education and charm. Hypatia was a gifted mathematician and the director of the Great Library, at least what was left of it after Theophilus had the Serapeum ransacked in 391, and she was apparently very close to the governor.

Cyril hated the sight of her. Hypatia was every single thing Cyril hated in the world: a pagan, well educated, female, popular, smart, and confident; not to mention closer to the inner circle of power than Cyril and unimpressed by his social climbing.

Though historians will never agree on the extent to which Cyril was involved, it is certainly not a coincidence that, within a year after Cyril became patriarch, a Christian mob seized Hypatia on her way home from the library, cut the flesh from her bones, and threw her remains into the Nile delta.