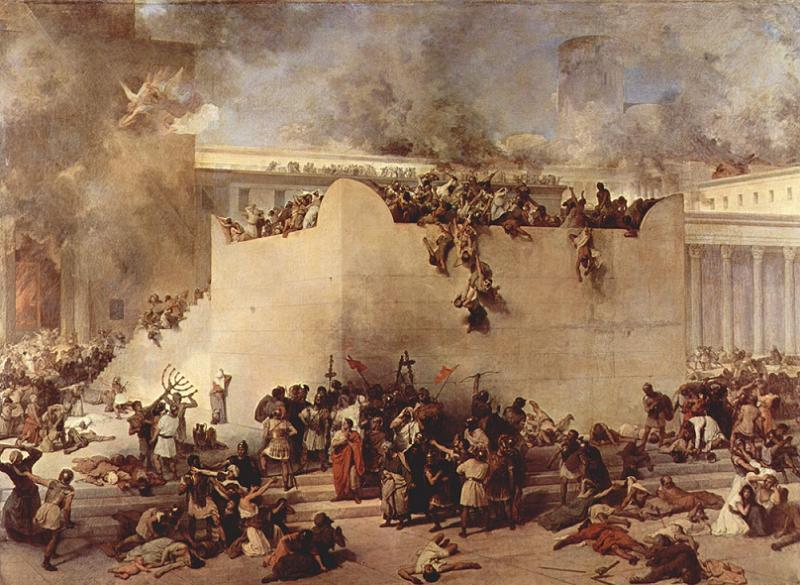 Theophilus died in 412, leaving the 36-year-old Cyril exposed and vulnerable. Cyril responded by taking the initiative and starting a whispering campaign against his rival for the throne, the Archdeacon Timothy. Cyril’s technique was classic: he told a boring, but easily confirmed, truth about his enemy, then followed it up with a whopping great lie about heresy and secret paganism. It’s possible everybody knew he was a liar, but talented liars have their own value in hierarchies; Cyril was appointed Patriarch of Alexandria in 414.

Cyril immediately moved to cement his hold on power. Not content with being what amounted to the supreme Catholic authority in Alexandria, he began persecuting schismatic Christians and driving them out of the city. He also began encroaching on the secular government.

In a move that American readers will find depressingly familiar, Cyril preached that society had turned away from God, as evidenced by the corrupt entertainment industry – in this case, mimes, who were supported at public expense for some reason. Cyril sent a spy to infiltrate what was, essentially, the city’s Department of Mimes, only to have his agent discovered and punished. Naturally, Cyril blamed the Jews. 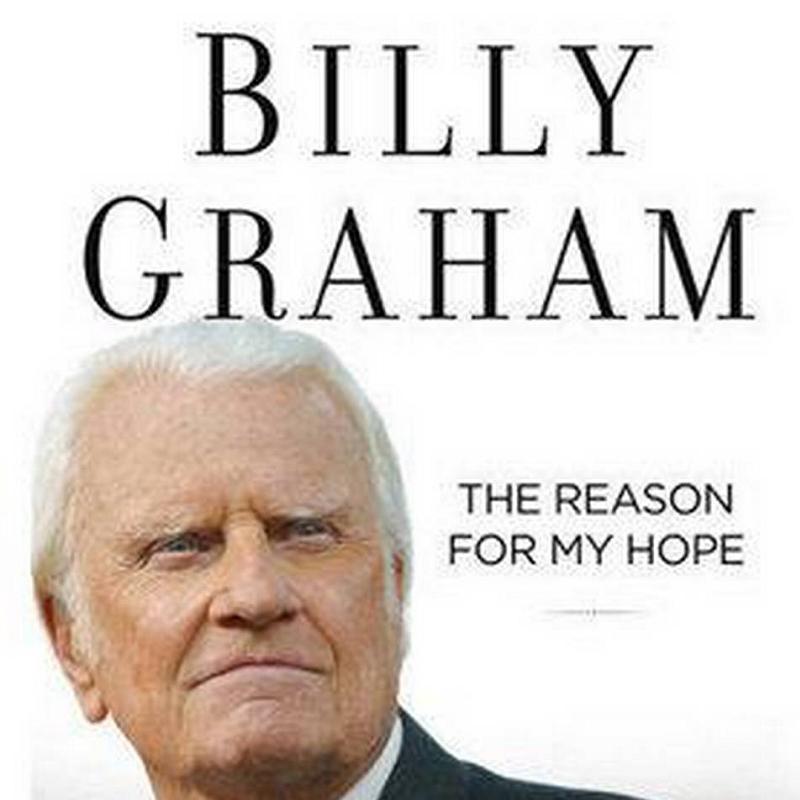 We needed a place to keep this picture. Read nothing into this. Source: The State

Sending increasingly panicky letters back to Rome and Constantinople about the imminent Jewish revolt, which if it was ever planned, Cyril had certainly done enough to provoke, the future saint led mobs into Alexandria’s synagogues in a wild pogrom that saw much of the city’s ancient Jewish population driven out. When Orestes, the prefect of the city, dared express his outrage at how Jewish men and women were stripped naked and driven through the streets, all their goods looted, and into exile, Cyril sent a gang of monks to try stoning him to death in public.