13,500-Year-Old Bird Figurine Discovered In Pile Of Dirt Is The Oldest Sculpture Ever Found In East Asia

The three-quarter-inch piece is 8,500 years older than similar artworks of its kind found in the region. 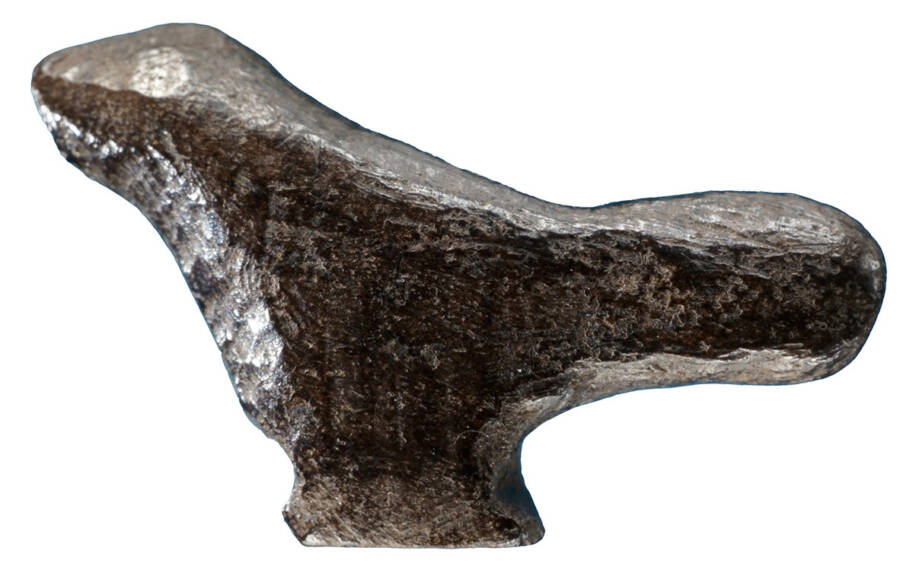 Zhanyang et alThis figurine was first found with a cache of other discarded ancient artifacts in 2005.

A tiny bird figurine discovered in a refuse heap in the Henan province of China is changing what historians thought they knew about prehistoric art. The 13,500-year-old sculpture is now considered to be the oldest three-dimensional prehistoric artwork found in East Asia.

“It could be the missing link tracing the origin of Chinese statuary back to the Palaeolithic period,” a study out of Shandong University in China reported.

The small bird, which is no more than 0.75 inches and carved out of burnt bone, was originally found buried in the remains of a well-digging operation at an archaeological site in Lingjing in 2005.

The research team used a combination of radiocarbon dating and CT scanning to determine the age of the piece and to better analyze the carving techniques that were used by its paleolithic artist.

The analysis suggested that the artist used a stone tool and employed advanced techniques like scraping and gauging, methods that had not been identified in similar artifacts before.

“The style of this diminutive representation is original and remarkably different from all other known Palaeolithic avian figurines,” the authors wrote. 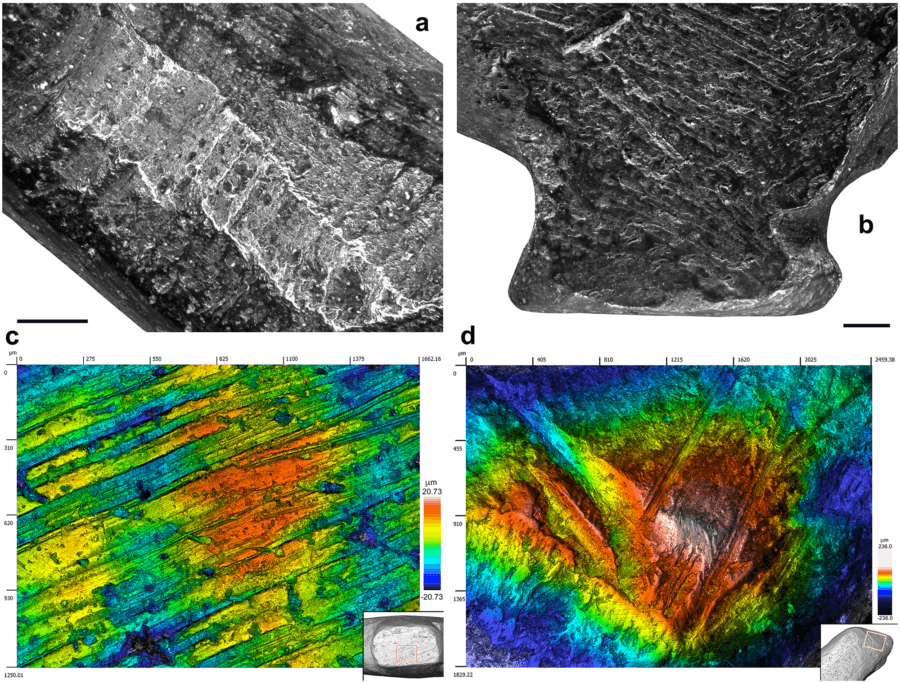 Carved by hand, the figurine is quite thick. Its head and tail are of equal width. Researchers believe that the bird’s tail was enlarged by its creator to prevent it from tipping forward when placed on a surface.

The artifact’s original details have been otherwise obscured by time, but researchers have been able to identify subtle markings where the bird’s eyes and beak would have been carved.

Researchers also noted that the bird was likely carved from a mammal’s limb and that it was colored by a type of controlled heating process which also worked to shape and shrink the bone.

All in all, the discovery suggests that people in Eastern Asia invented their own sophisticated art forms. According to the study, which was published in the journal PLOS One, it may be “the first known instance of an original artistic tradition.”

The analysis ultimately pushes back the representation of birds in Chinese art by 8,500 years. 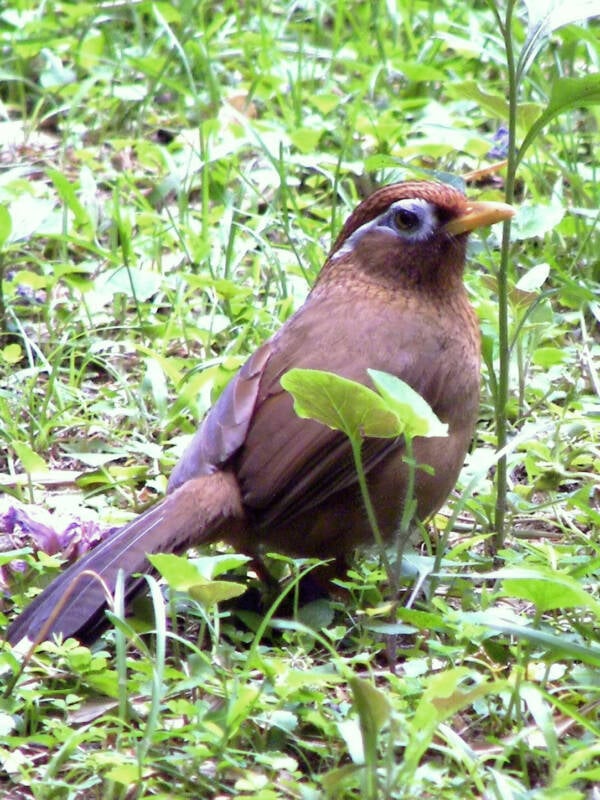 Wikimedia CommonsResearchers believe the sculpture is of a passerine bird, like this one pictured here.

The Lingjing archaeological site has been under excavation since 2005 and is overseen by lead researcher Li Zhanyang and has uncovered other intriguing artifacts, including an ostrich egg pendant, pieces of broken pottery, and a host of sharpened tools which may have been used in constructing the small bird.

Even though much older figurines have been discovered before this in Europe, this particular figurine remains a significant step in understanding the origins of prehistoric sculpting in other parts of the world.

The figurine is so far the only 3D Stone Age object of its kind in East Asia. “It is also the only Palaeolithic carving for which, thanks to its exceptional state of preservation, the final stages of manufacture could be documented in detail.”

Next up, find out about a collection of ancient “unknown” human skulls that were discovered in China. Then, read about the oldest-ever bracelet found by scientists alongside an extinct human species.