12-Year-Old Boy Finds 4,000-Year-Old Longboat While Swimming In The Lake Behind His House 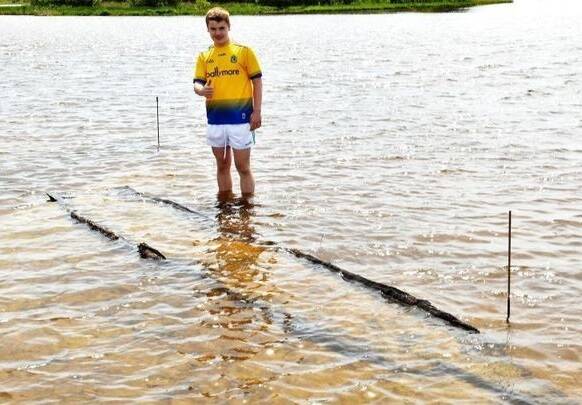 Mick McCormack/Irish CentralCathal McDonagh poses with the ancient longboat he discovered while swimming in a lake near his home.

When 12-year-old Irish schoolboy Cathal McDonagh was bored recently and looking to avoid homework, he went out for a swim in the lake behind his house in Lisacul, Ireland. While still in the shallows, he literally tripped over an ancient longboat wedged right there in the mud.

Archaeologists believe the 17-foot boat may be up to 4,000 years old, but will soon investigate further. 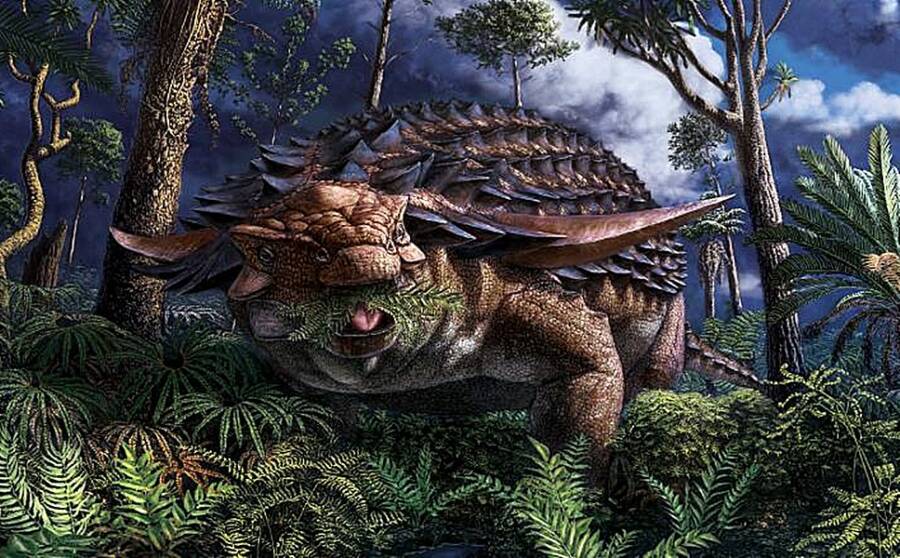 Mark Mitchelli/Royal Tyrrell Museum of Palaeontology The armored nodosaur looked fierce but was actually an herbivore.

About 110 million years ago, a giant plant-eating nodosaur gobbled down its last meal on Earth — and its stomach was preserved so well over time that scientists have now been able to determine what exactly its last meal was.

The nodosaur was first found with its skin and guts intact and was altogether so well-preserved that it was referred to as a dinosaur “mummy.” Now, a researcher involved in the new study described the prehistoric specimen as having the best-preserved dinosaur stomach ever found to date. 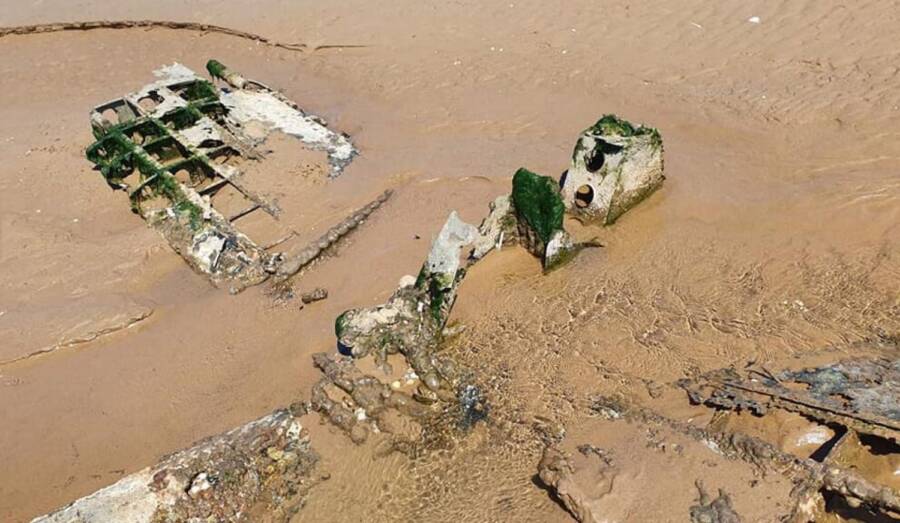 The sands on Cleethorpes Beach in Lincolnshire, England just revealed the wreckage of a World War II fighter plane. The Royal Air Force plane crash-landed in April 1944 after taking off from a nearby town called North Coates.

For locals Debi Louise Hartley and her partner Graham Holden, the receding sands made their routine walk with the dog something to remember. The pair snapped photos of the 76-year-old wreck and posted them on Facebook — which caught the attention of professionals in the field.