The "cradle of mankind" is bigger than researchers thought. 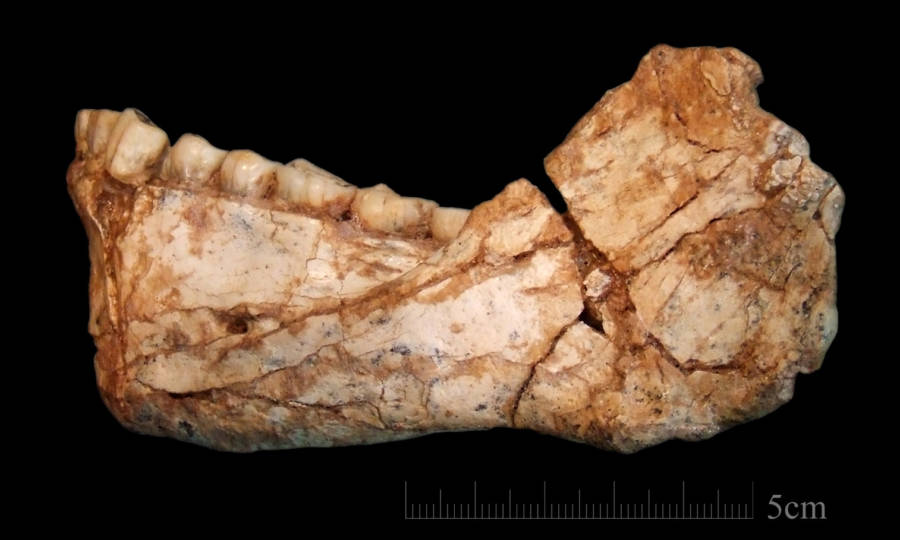 The oldest ever discovered fossil remains of Homo sapiens have been uncovered in Jebel Irhoud, Morocco.

The 300,000-year-old remains — which include a lower jaw and partial skull — are not only notable for being 100,000 years older than any other hominid remains found in the past, but for the clues they offer into our species’ evolutionary history.

Along with the remains, archaeologists found stone tools, animal bones and flint — which indicated that the species used controlled fires.

The bones — which belonged to five different individuals including an approximately 8-year-old child, a teenager, and three young adults — are the first such fossils found in North Africa, which has led researchers to expand the area they consider to be “the cradle of mankind.”

This discovery does not, the team clarified, serve as proof that Morocco was the actual birthplace of humankind. Rather, it adjusts the timeline — suggesting that by 300,000 years ago, early Homo sapiens were already widely dispersed.

“Africa did not look like it does today and there was no Sahara Desert,” Jean-Jacques Hublin, the study’s lead author, told CNN. “There was a lot of connections between other parts of the continent.”

Though they are very similar-looking to the bones of modern-day humans (suggesting that their faces looked like our own) the skull is interestingly elongated in the brain case area — indicating the individuals belonged to an entirely new species that may fill a formerly unknown piece of our lineage. 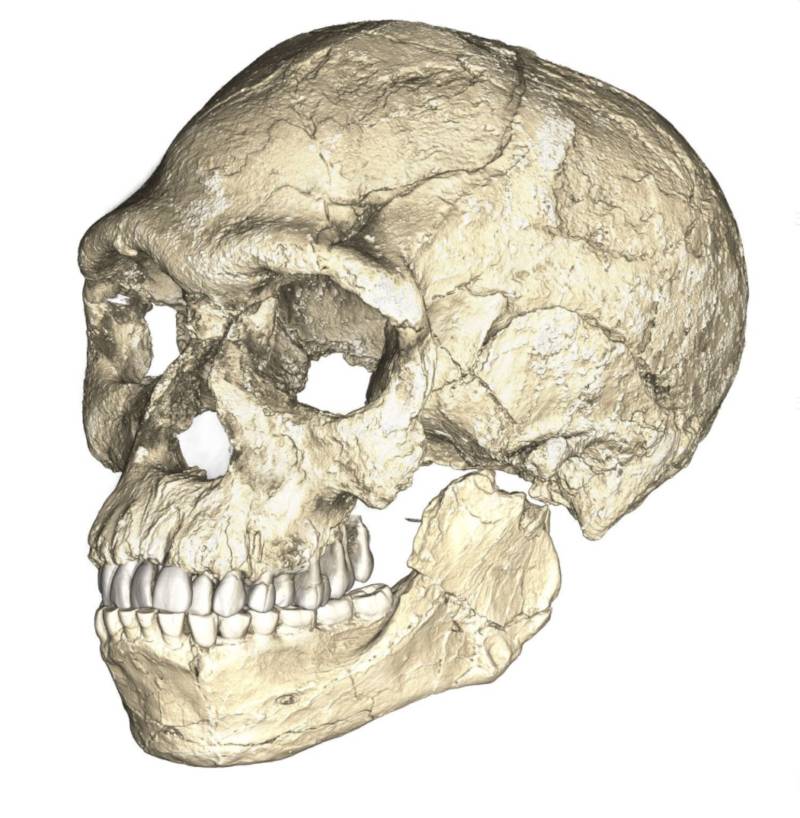 As more and more remains are uncovered, scientists have realized that the development of Homo sapiens was less linear than previously believed.

There were likely, researchers now suggest, many groups of hominins co-existing and even mating at various points hundreds of thousands of years ago.

“Our analysis convinced us that this material represents the very root of our species, the oldest Homo sapiens ever found in Africa or elsewhere,” Hublin said.

“We confirmed that they display this surprising combination of very advanced features and more archaic conditions. It allowed us to envision a more complex picture for the emergence of our species with different parts of the anatomy evolving at different rates, some features being fixed very early in a modern way and others taking a longer time to reach the modern condition.”

Though researchers attempted to extract DNA from the fossils, it wasn’t there. Ancient DNA has actually never been recovered from Africa because, scholars say, the conditions are too hot for it to be preserved.

For now it seems every discovery brings as many new questions as it does answers. What caused hominins to develop flat faces like our own so early on? What were the differences in neural connectivity inside that elongated skull? How much do we have in common with these Homo sapiens that lived so much longer ago than formerly believed?

For now, these pieces are the oldest known clues to date — but at a time when archaeological work has been making quicker progress than ever before, that’s a title they likely won’t hold for long.

Next, read about the 4 billion-year-old rocks that contain fossils of the first life on Earth. Then, check out the newly discovered fossil that turned established dinosaur evolution theory on its head.