When police raided the 41-year-old boyfriend's home, they caught him mid-meal. 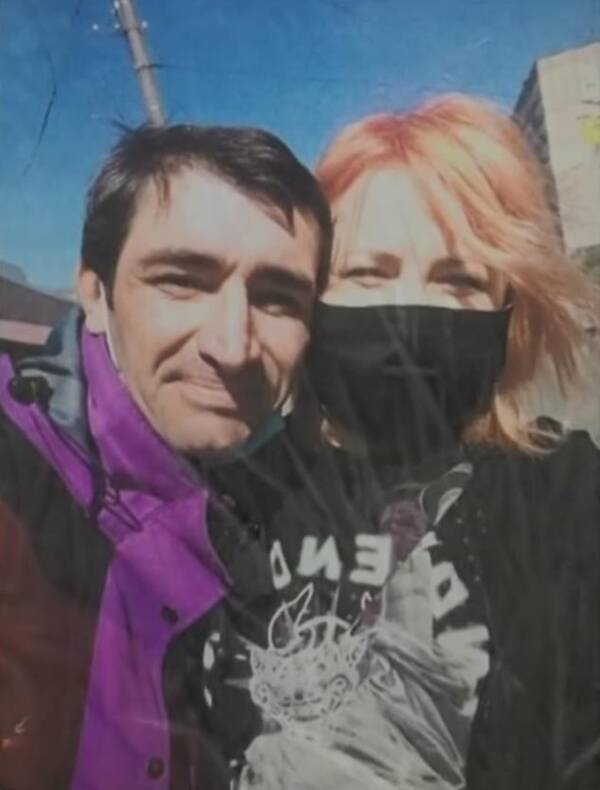 Public DomainOleksandr’s 50-year-old girlfriend and victim has yet to be publicly indentified.

On April 13, 2020, a 41-year-old Ukrainian man identified only as Oleksandr hosted a house party with his unidentified 50-year-old girlfriend. After finding human remains the next morning, police entered the residence on a tip and found Oleksandr in the middle of frying and eating his girlfriend’s legs.

According to The Daily Mail, the man didn’t make any qualms about his meal and admitted openly that he “cooked his girlfriend’s legs and ate them after getting hungry.”

Authorities were set to launch a criminal case against Oleksandr, but he almost immediately confessed to what he’d done the night before. “The suspect stabbed the woman with a knife causing her death,” police spokesman Sergey Lukashov plainly explained. “He hacked the victim’s legs off and put the rest of her body into a sack. He dragged the sack to the river and left it in the reeds.” 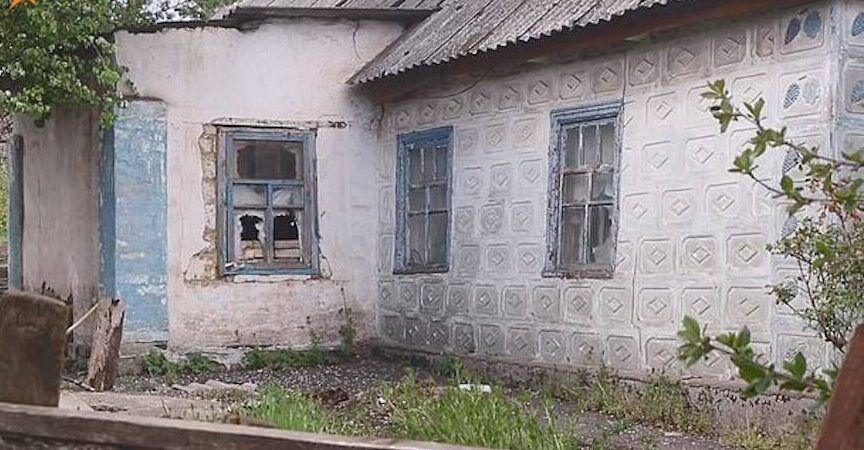 The couple was purportedly happily imbibing after the party when Oleksandr grabbed a kitchen knife and slit the girlfriend’s throat suddenly and with no clear motivation.

What followed was a series of gruesome events so macabre they might seem purely fictional.

After Oleksandr confirmed that his girlfriend was dead, he hacked her legs off, stuffed the rest of her into a large sack, and dragged her into the bush 1,600 feet from his house near the Inhulets River. A man and his two sons found her remains the next day. 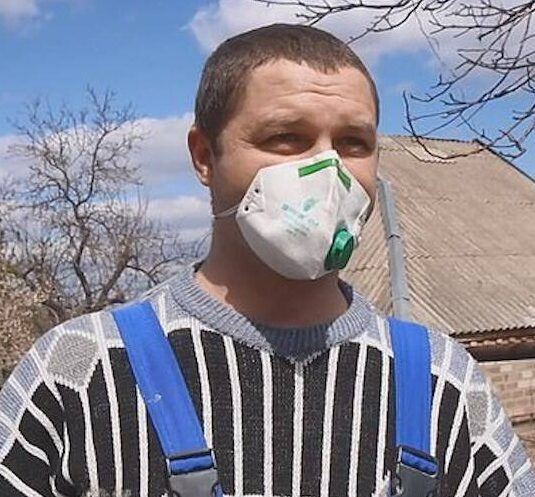 ICTVMykola and his two sons discovered the sack of human remains and immediately called the police.

“We were looking for a fishing spot when we stumbled upon the sack,” Mykola, the man who discovered the dismembered girlfriend, said. “I saw naked buttocks sticking out of it and realized it was human remains. I called the police.”

It didn’t take a lot of work for locals to identify the victim, who then pointed police toward the house of the woman’s boyfriend. This is when officers stepped inside the residence and caught Oleksandr preparing the woman’s leg in a frying pan. After he ate some, police placed him under arrest.

Police reportedly felt ill after taking in the scene. 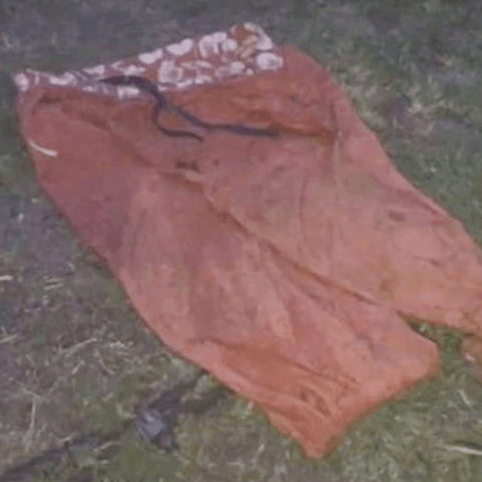 ICTVOleksandr didn’t make an effort to hide any evidence, and simply left his victim’s pants lying in the courtyard.

Ultimately, the investigation into Oleksandr continues. The cannibal is currently in custody and charged with murder. Authorities naturally need to assess whether or not he acted alone before moving forward with his case.

Oleksandr is currently facing up to 15 years in prison if he is found guilty. As it turns out, there really is no free lunch.

Next up, read about the “cannibal couple” accused of eating up to 30 people in Russia. Then, learn about Issei Sagawa — the Japanese cannibal who plans to eat again.