“The law may not have a category for this man.” 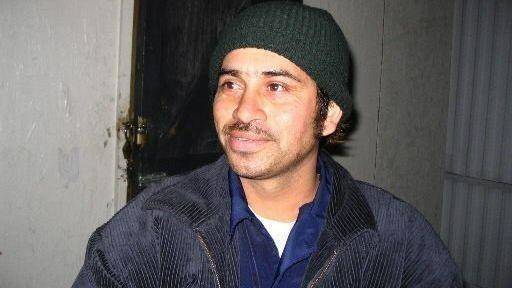 On Dec. 6, the Virginia Supreme Court unanimously ruled that it cannot hear the case of an alleged rapist and murderer because the defendant, who has been held without trial for 13 years, is both deaf and mute.

The defendant, Oswaldo Elias Martinez, a 46-year-old undocumented immigrant from El Salvador, was charged with the rape and murder of a 16-year-old girl in 2005, according to the Richmond Times-Dispatch.

Though there is a wealth of DNA evidence that implicates Martinez in this case, because he’s unable to effectively communicate with his lawyers, he remains incarcerated at the Central State Hospital prison facility in Petersburg, Va.

The state has conceded that Martinez may never learn sign language well enough to competently communicate with and assist his legal team in their defense if a trial were to proceed. 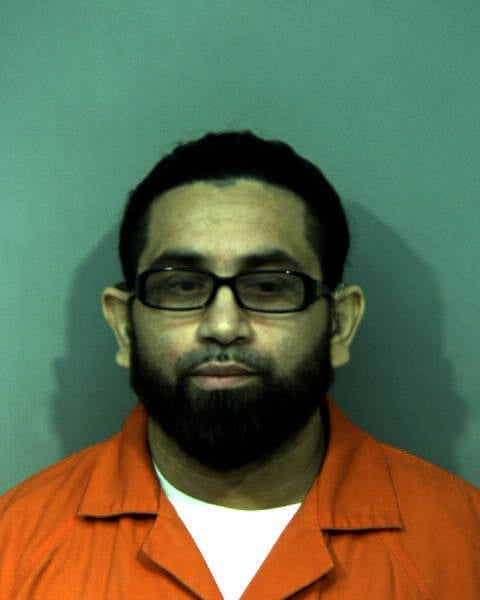 Martinez’s case is incredibly unique in that he is evaluated for competency in learning sign language every six months. This decision was made by a lower court after Martinez’s initial arrest and trial (allowing the state to keep him behind bars so long as these evaluations keep taking place), but he has never been able to pass his progress evaluation.

This six-month educational competency review cycle has now repeated itself at least a dozen times. Martinez is seemingly on a loop that some prosecutors believe will never break. 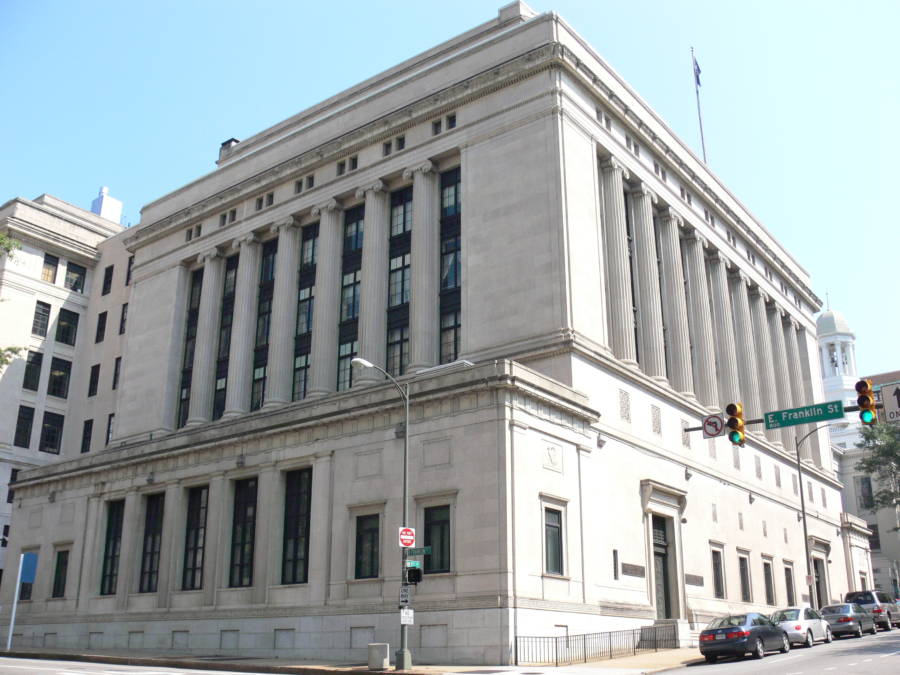 Martinez’s lawyer, Timothy G. Clancy, argued in the state Supreme Court in October that the justices should dismiss the charges against Martinez as well as overturn that lower court ruling that has put Martinez on the never-ending six-month educational review cycle.

Clancy stated that the law requires that defendants receive medically appropriate treatment — not educational treatment — in order to be kept behind bars without trial and that the lower court’s ruling thus should not stand.

The Virginia attorney general’s office, however, argued that the law does not require the treatment in question to be strictly medical in nature and that the state Supreme Court does not have jurisdiction to make a decision in this case because it’s not a matter of final civil judgment, but a criminal one.

This unique case has thus perplexed legal minds that are both involved with and simply interested in Martinez’s situation.

“The law may not have a category for this man,” said Steven Emmert, a Virginia Beach attorney and expert on appellate procedures. “It’s unthinkable for most folks, including me, that someone who’s charged with a capital murder for which there’s a fair amount of evidence to sustain it might be just turned loose — you’re free.”

Martinez’s alleged victim is identified as Brittany Binger. According to The Washington Post, the brutal attack occurred on the side of a county road one night in January 2005. When police arrived on the scene, they found Binger’s body and an unfinished bottle of Minute Maid Strawberry Passion standing upright nearby.

Police traced the label on the bottle to a convenience store, which yielded surveillance footage that caught Martinez buying that very bottle.

Following the arrest, DNA testing matched Martinez with the semen and torn skin that was found at the scene of the crime and he was charged with capital murder. And so began the loop of incarceration without trial in which he’s now stuck.

Martinez’s lawyers may only have one viable option left: To file a petition for a writ of habeas corpus to challenge his detention.

“It seems that the next logical step is to assert that his continued detention is illegal, and that’s he’s got a right to be charged or discharged,” Emmert said.

If the petition ends up passing in the Supreme Court, Martinez may walk away from this case as a free man and never serve a proper sentencing for his alleged crimes — despite the evidence against him.

Next, read about the case of Tara Grinstead — the biggest missing persons case in Georgia’s history. Then, check out this case of a man that was caught plotting to murder and eat a young girl over the dark web.