Many point to overpopulation as the obvious source of global problems, but is there any weight to this theory? 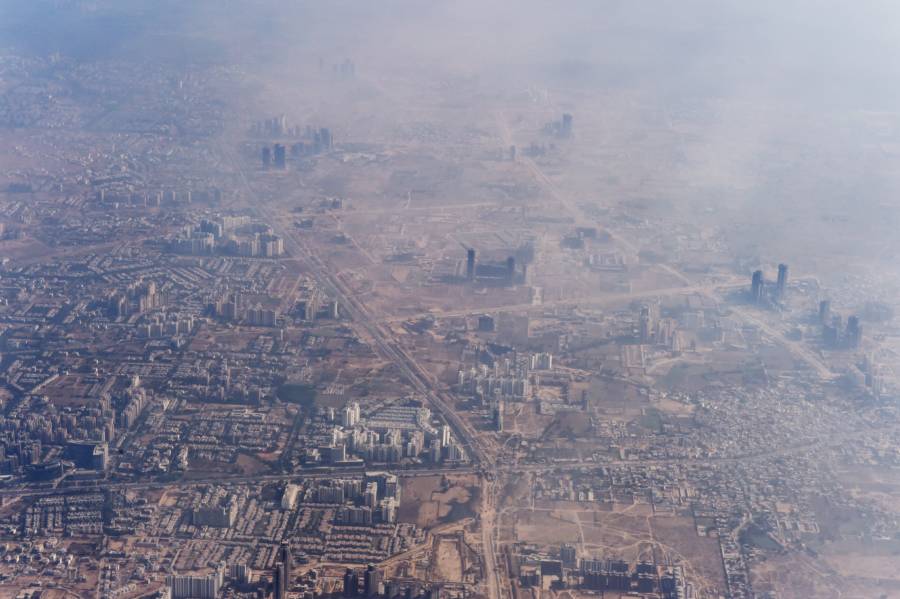 When recently opining on just what threatens humankind the most, Stephen Hawking joined an elite cadre of scientists and intellectuals in including overpopulation as one of his primary concerns.

“Six years ago, I was warning about pollution and overcrowding,” the theoretical physicist said on Larry King Now. “They have gotten worse since then. The population has grown by half a billion since our last interview, with no end in sight.”

In citing an overpopulated planet as perhaps the source of our worldly problems, Hawking effectively implies that were the world shorn of a substantial proportion of its human residents — or if countries with booming populations at least slowed their growth rates — whatever dilemmas we presently and potentially face would diminish, if not disappear.

The argument is tempting — especially when it exits the mouths of such acclaimed minds — but there’s one problem: it’s wrong. 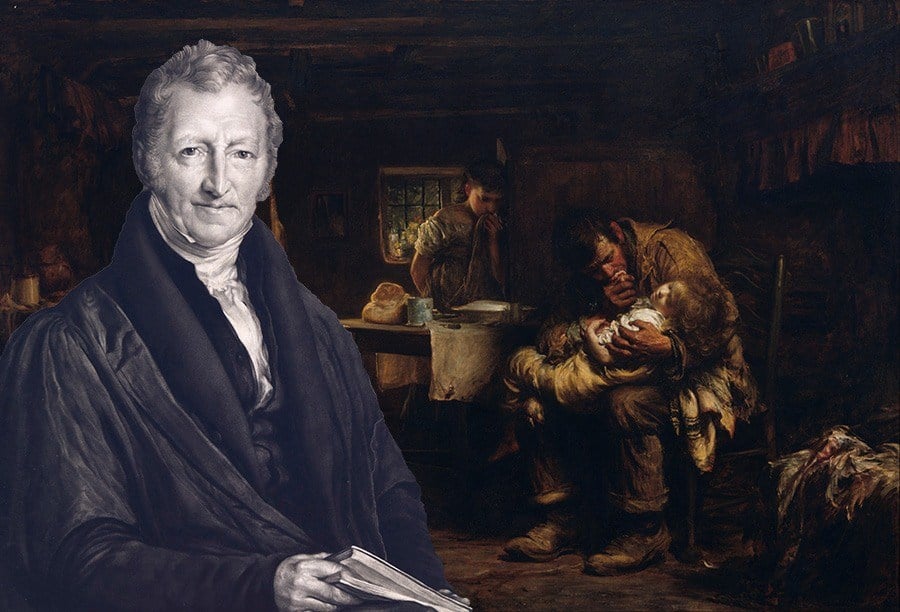 While Hawking uttered his overpopulation remarks recently, the apocalyptic power of such remarks is in actuality rather old.

In the late 18th and early 19th centuries during the first Industrial Revolution, economist Thomas Malthus observed a troubling trend with regard to the relationship between population and food growth.

In his Essay on the Principle of Population, Malthus argued that human populations — like rabbits — follow an exponential growth pathway, whereas food follows an arithmetic one. Clearly, Malthus concluded, there would come a point where human populations, by nature of their biology, would run out of resources.

Catastrophe was inevitable — and in some ways preferred. As Malthus wrote, “The power of population is so superior to the power of the earth to produce subsistence for man, that premature death must in some shape or other visit the human race.”

To Malthus, this “premature death” could include anything from delaying marriage to famine: the point was to place a “check” on population growth by any means. To those who followed Malthusian logic, over the coming centuries these “checks” included eugenics, social Darwinism, and forced sterilization.

Of course, history has since proved Malthus wrong. First of all, physical capacity is not fate: just because women are physically capable of bearing numerous children does not mean that, as Malthus predicted, they will.

For instance, where Malthus might anticipate seeing increasing birth rates in low-income countries like Oman and Yemen, data show a decline. But as economist Nicholas Eberstadt writes, “Oman is estimated to have fallen by 5.4 births per woman, from 7.9 in the late 1980s to 2.5 in recent years. And just a few years ago, the United Nations’ “medium projection variant” for Yemen in 2050 exceeded 100 million — now it is down to 62 million.”

Population, in other words, is not determined purely by anatomical ability, but is a product of a confluence of elements whose complexity eludes the comprehension and error-proof prediction of even the most disciplined minds.

Second, and more significantly, Malthus ignored the fact that humankind has historically looked at scarce resources with an eye toward innovation, not defeat.

As geographer Erle Ellis writes in The New York Times, before a landscape that would otherwise provide fewer nutrients, people and their genetic ancestors invented fire and weapons. Before food shortages in India and Pakistan — and of course, after Malthus’ time — biologist Norman Borlaug sparked his “Green Revolution.”

Indeed, Ellis says, nature and what we understand of its “limits” are often defined and expanded by changes in technology. The world and its carrying capacities are very much what we make of them, and we as humans have been doing so for thousands of years.